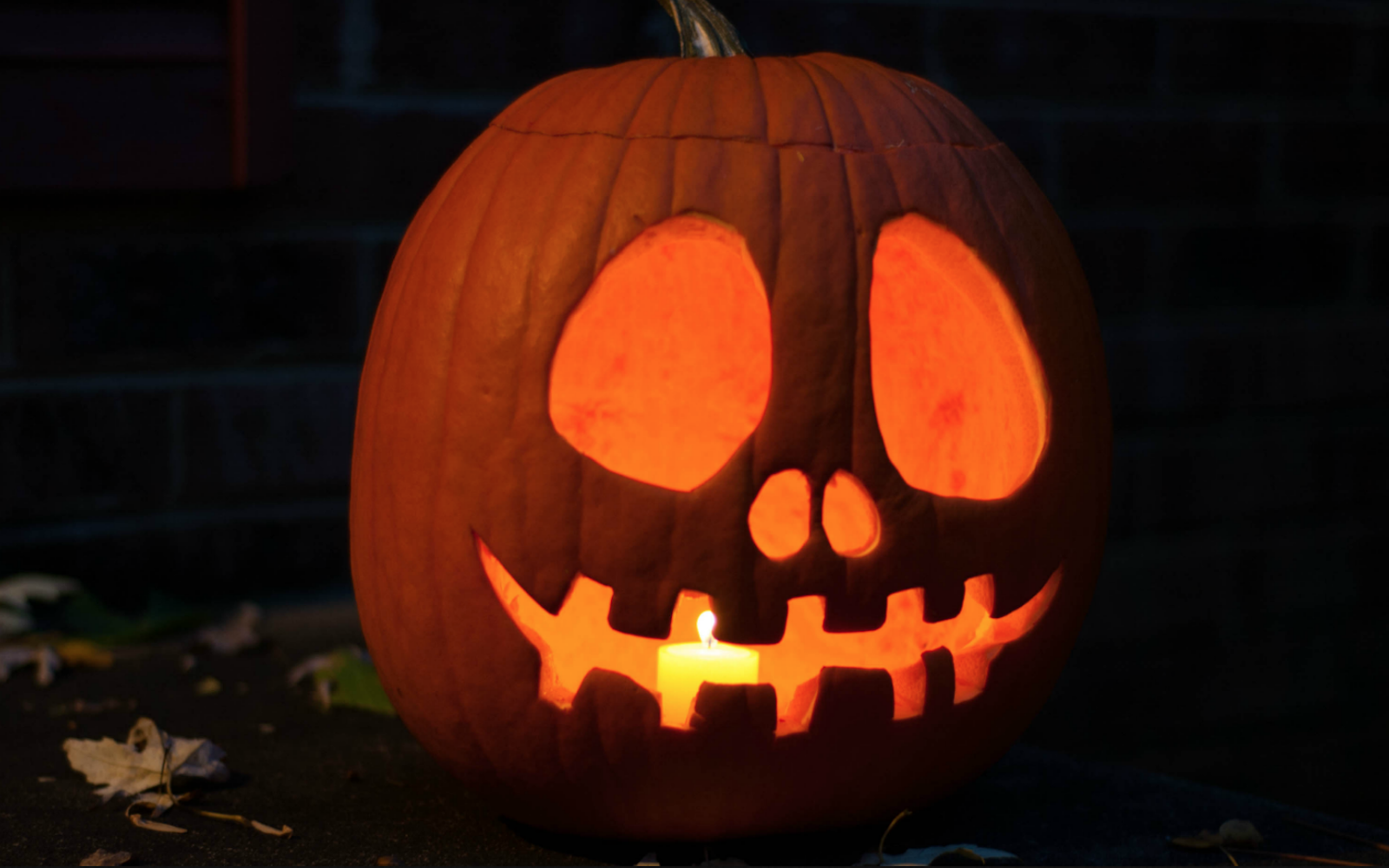 When you think of the fall season, you probably think of pumpkins, hay rides, apple cider, and of course, horror movies. From zombies, twisted psychopaths, evil master plans, and terrifying monsters, horror movies are an essential part of Halloween for many. But for others, watching a horror movie is not something they can stomach, and for good reason. Between evil jumping out and all the bloody gore, horror movies can be unsettling.

Besides the obvious for why horror movies are terrifying, the genre shows the depths of what humans are capable of. Horror movies also, intentionally, or not, show our society’s cognitive dissonance when it comes to our relationship with animals. Let’s take a look at horror movies from past and present.

In the 1974 classic horror film The Texas Chainsaw Massacre, a group of friends finds themselves falling victim to a family of cannibals. Leatherface, the main antagonist in the film, murders and cannibalizes his victims along with his psychotic family. Leatherface has no regard for the victims he tortures and murders and will even put them on meat hooks like in a slaughterhouse. In no coincidence, previous to his human-killing days, Leatherface worked at a meat slaughterhouse. 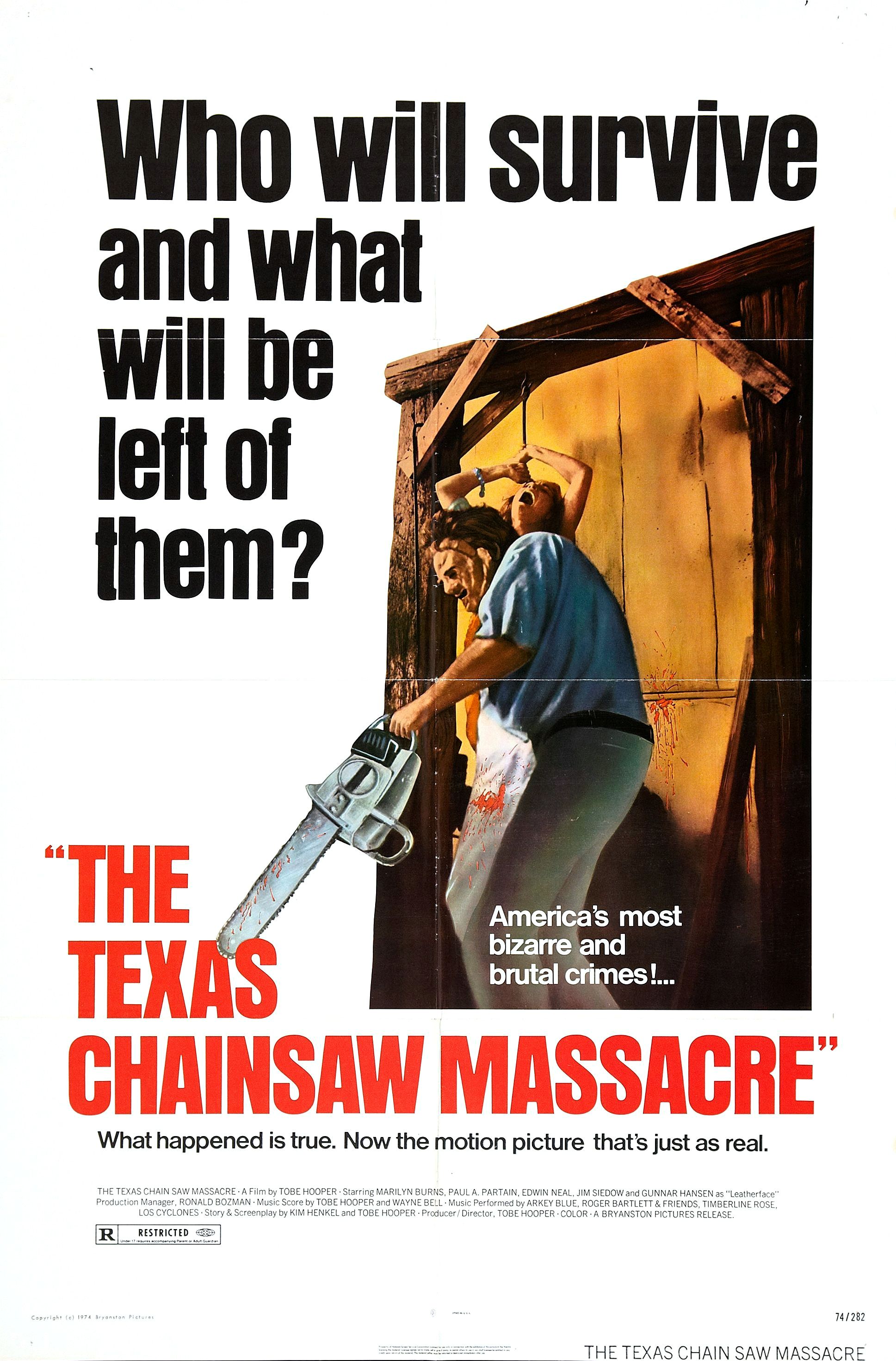 Anyone who has seen The Texas Chainsaw Massacre would fully agree that what Leatherface and his family are doing is morally and ethically wrong. There is no question. And for many animal lovers, The Texas Chainsaw Massacre was a mirror image of what happens on slaughterhouses every single day. Many of the cruelties inherent in factory farming stem from the sheer number of animals packed onto each farm. Pigs and cows are confined by the thousands — and birds by the hundreds of thousands. Pretty scary, right?

In the 2005 Austrailian horror film, Wolf Creek, three backpackers find themselves taken captive by a deranged man. The two female backpackers try to escape but are hunted down by the man, proving unable to outsmart him. One of the women also comes across a scary truth: the man keeps mementos from previous victims, such as photos.

Seeing the backpackers trying to wring themselves free from the man’s grasp as he plays an unfair game of hide-and-go-seek, is unsettling, to say the least, but not far from what humans do every day to thousands of animals.

For instance, trophy hunting is a specific type of hunting where a portion of the animal is kept as a souvenir to memorialize the experience. While the movie may be fiction, humans hunt animals similar to how the antagonist in Wolf Creek hunts the backpackers. Endangered species‘ populations are dwindling at alarming rates, and the world cannot survive without the biodiversity of Africa’s wildlife.

Eyes Without a Face

Another example of no regard to life in the horror genre is the 1960 film Eyes Without a Face. After a surgeon’s daughter’s face is disfigured, the surgeon and a laboratory assistant begin killing women who look similar to his daughter in order to recreate her looks. The surgeon also keeps dogs caged, assumed for use in his experiments. Does the mad scientist trope sound familiar? Every year millions of animals will be subjected to cruel tests for the cosmetic industry. Some of these tests involve rubbing potentially harmful chemicals on the skin and eyes of test subjects or force-feeding them chemicals. More often than not, this is an extremely painful experience for the animals. In the U.S., using animals for cosmetic testing is not required by the Food and Drug Administration, however, it continues nonetheless.

Many movies, not just horror movies, depict a culture of insensitivity to animals. In the 2015 science fiction thriller, Mad Max: Fury Road, women are impregnated and kept as slaves to produce “Mother’s Milk”, attaching them against their will to milking machines. While the movie may be science fiction, seeing how the women are forced to produce milk is eerily similar to how female cows are also forced to produce milk. Dairy cows are impregnated via a method called artificial insemination (warning: the terminology used by the dairy industry deals with phrases related to sexual assault.)  Dairy farming begins by making bulls ejaculate, typically using an “electroejaculator,” collecting their sperm and then forcibly impregnating female cows with the semen in a constraining device the industry refers to as a “rape rack.” A real-life horror movie.

When you’re not fighting off mad scientists and raving lunatics, you also have to handle the gory aspects of horror movies. Zombie movies, for instance, have long been making people squeamish when their freaky living dead creatures coming back to haunt those above ground. From the cult classic 1978 Dawn of the Dead to 28 Days Later, to The Walking Dead TV show franchise, zombies are a cultural phenomenon. 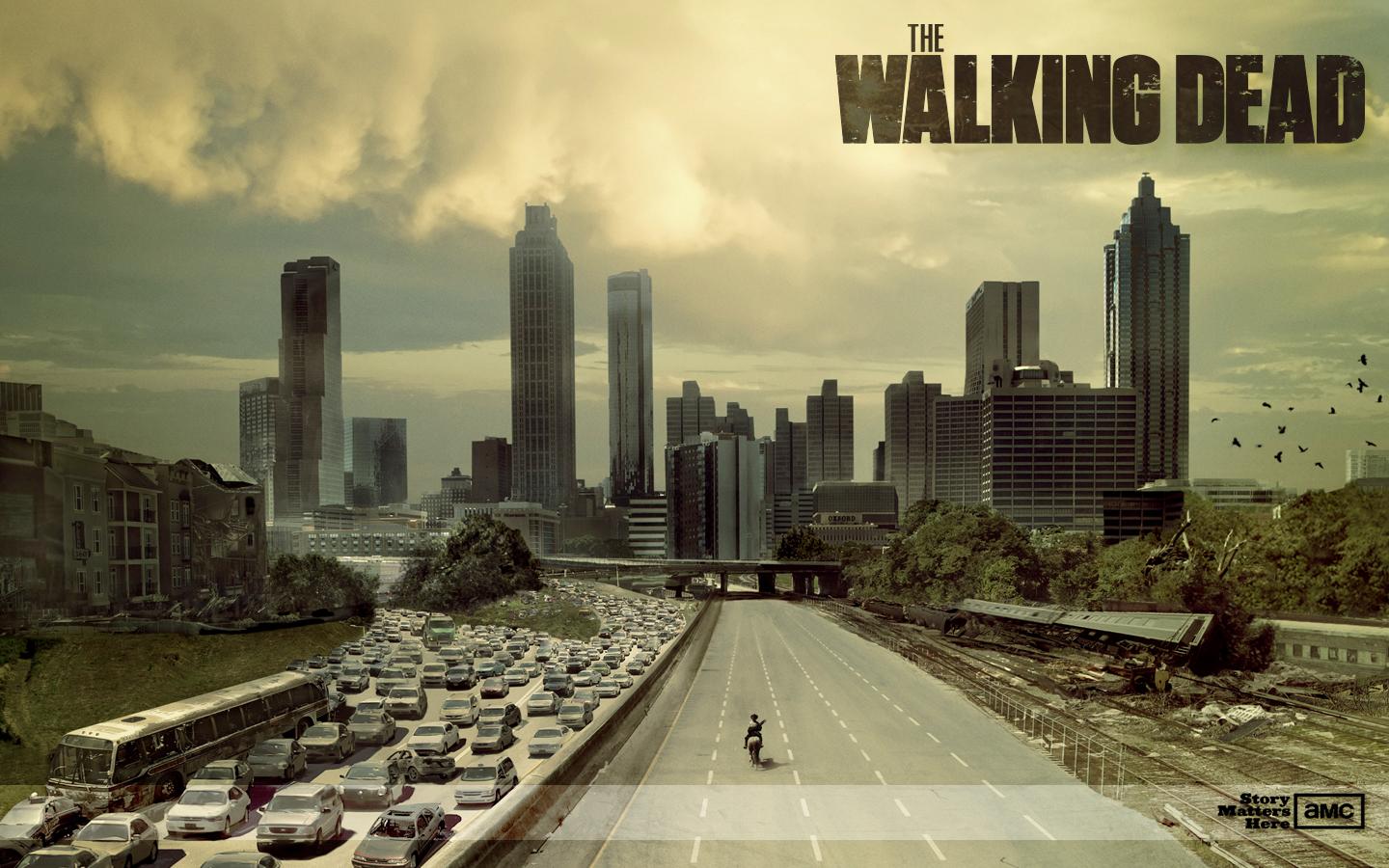 Gory horror movies are enough to make even those with the strongest of stomachs lose their appetite. And for many, zombie movies have turned them off to meat entirely. For instance, some cast members of The Walking Dead were so freaked out by the realistic special effects on the show, that they swore off meat. In 2014, it was reported that about 80%” of the food served to the cast in between takes was meat-free. “After watching Walkers realistically look as though they are consuming bloody human flesh or seeing heads and other body parts sliced off, no one was touching the red meat or even chicken that was on offer,” one source told MTV.

The vast majority of people – including animal lovers – eat animals not because they’re selfish, or evil, but because they’re a part of a system that has shaped their beliefs, preferences, thoughts, feelings, and behaviors in profound and powerful ways. And because most people do care about animals, they are threatened by information, even horror movies, that reveal the discrepancy between their values and practices.