Get the 411 on TNR: All you Ever Wanted to Know About Trap, Neuter, Release Programs 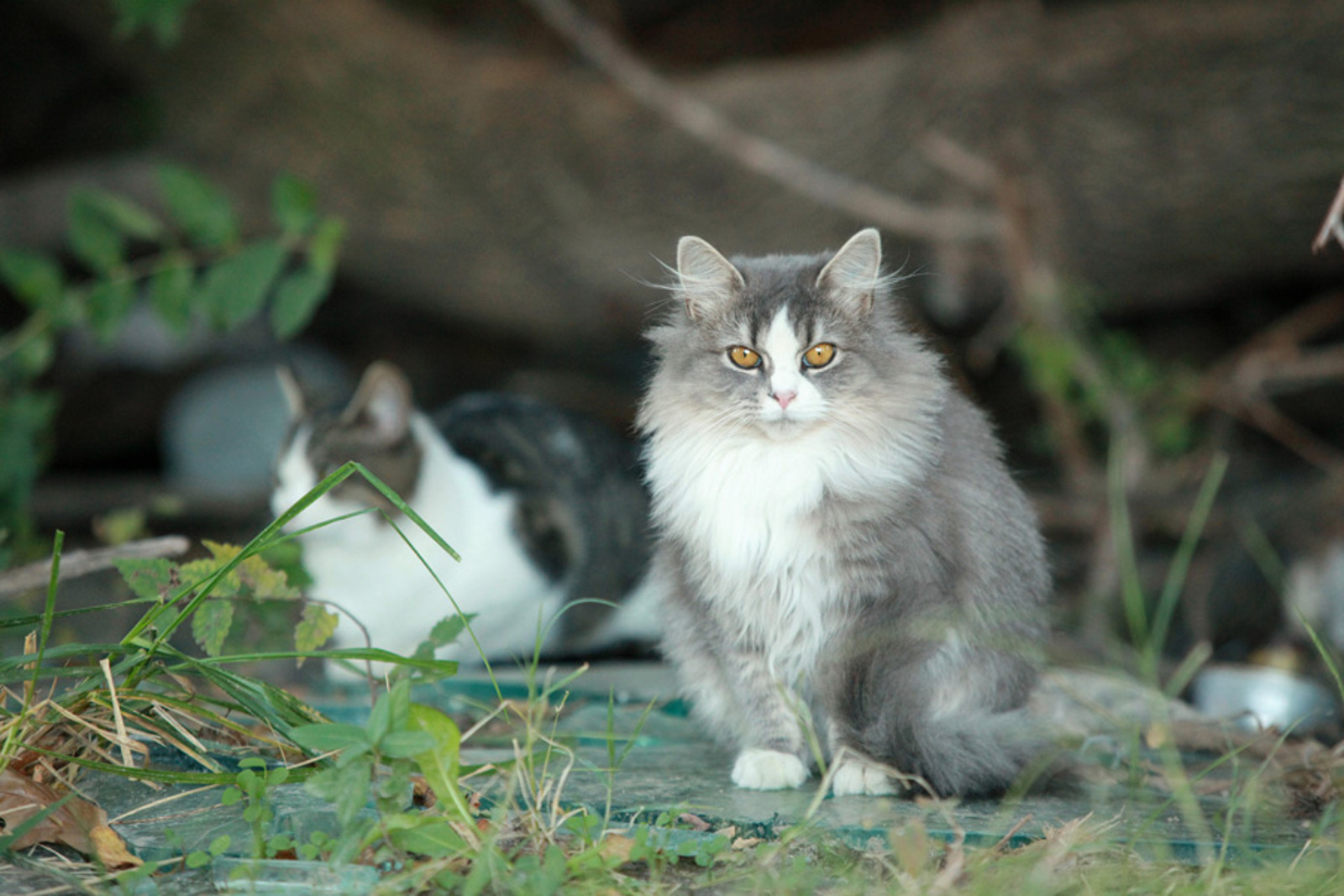 No matter where you live, there’s a good chance that you’re familiar with a few cats that wander around your neighborhood; maybe you’ve even tried to help them. Technically, these don’t have a home or an owner, but –aside from a few who consider them to be a nuisance – everyone seems to sympathize with them and those who can help them, do. These cats are always fed and given water, and they may even get special shelters to keep  warm during the cold, winter months. They’re timid and not quite up to being pet, but they always return to those who extend them a friendly gesture. They’re the feral cats of the world.

A group of feral cats is called a colony, and while they’re certainly adorable and fun to observe, an influx of cats to a particular area can create a number of problems. These problems can include: nuisances to neighbors, cat fights and the spread of feline diseases. To prevent unwanted litters, TNR programs can be an effective tool in managing the number of cats in colonies.

If you’re not already familiar with TNR, here’s all you need to know!

What it is TNR?

“TNR” stands for “Trap, Neuter, Release,” and it’s exactly what it sounds like. It’s the process of humanely trapping feral cats, neutering (or spaying) them, and then releasing them back into their colonies where they were originally trapped.

Depending on the program and available funding, TNR may also include vaccinations and micro chipping. While still under anesthesia, the cat’s left ear is then “tipped” or “notched,” which is the universal sign that they’ve been spayed or neutered through a TNR program. This ensures that the cat will not be re-trapped and put under anesthesia again, unnecessarily. TNR programs are supported by local animal control agencies, as well as large animal welfare organizations such as the ASPCA and Humane Society of the U.S., as a humane and effective method to control feral cat colony populations. 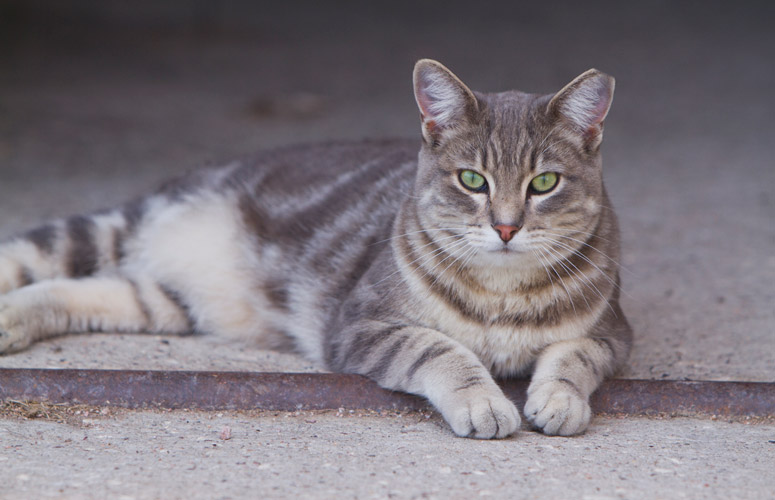 Why is TNR Important?

Each year, more than 2.7 million animals are euthanized in shelters every year in the United States because they are not adopted into loving homes. More than half of those animals are cats and the majority of those cats are due to unwanted litters.

Over the course of their lifetimes, an unaltered pair of cats and their offspring can produce hundreds of thousands of cats. That’s a staggering number. TNR programs can help to control feral cat populations, and ensure that feral kittens don’t end up in shelters as “strays.” (There is a difference between stray and feral cats, in case you were wondering).

Is This Making a Difference?

Like many issues surrounding animal control, there are two viewpoints on TNR. Some argue that it does not make enough of a difference in the lives of feral cats, or the communities they inhabit to be an effective method of population control. However, many, many more view TNR as extremely effective. Alley Cat Allies provides a lengthy list of studies that show that TNR is, indeed, good for cats, the communities they occupy and the people who interact with them.

If you know of a feral cat colony that could benefit from a TNR program – or if you’d like to volunteer to help feral cats – you can track down a TNR program by contacting your local animal shelter. If your shelter doesn’t offer a TNR program, they should be able to direct you to other municipalities or private rescues that have TNR arrangements available.

If you’re particularly passionate about feral cat issues, you should consider establishing a TNR program in your area. It’s an extremely worthwhile cause and one that is greatly needed! Alley Cat Allies was one of the first organizations to promote the TNR concept in the U.S. and it has a ton of great resources for how to successfully implement a TNR program.

Green Monsters, do you have experience with TNR programs?

Lead image source: This Incredible Couple is Changing the World for Feral Cats Through Photographs