10 Times Animals Were Misused in Fashion Ads or Runways 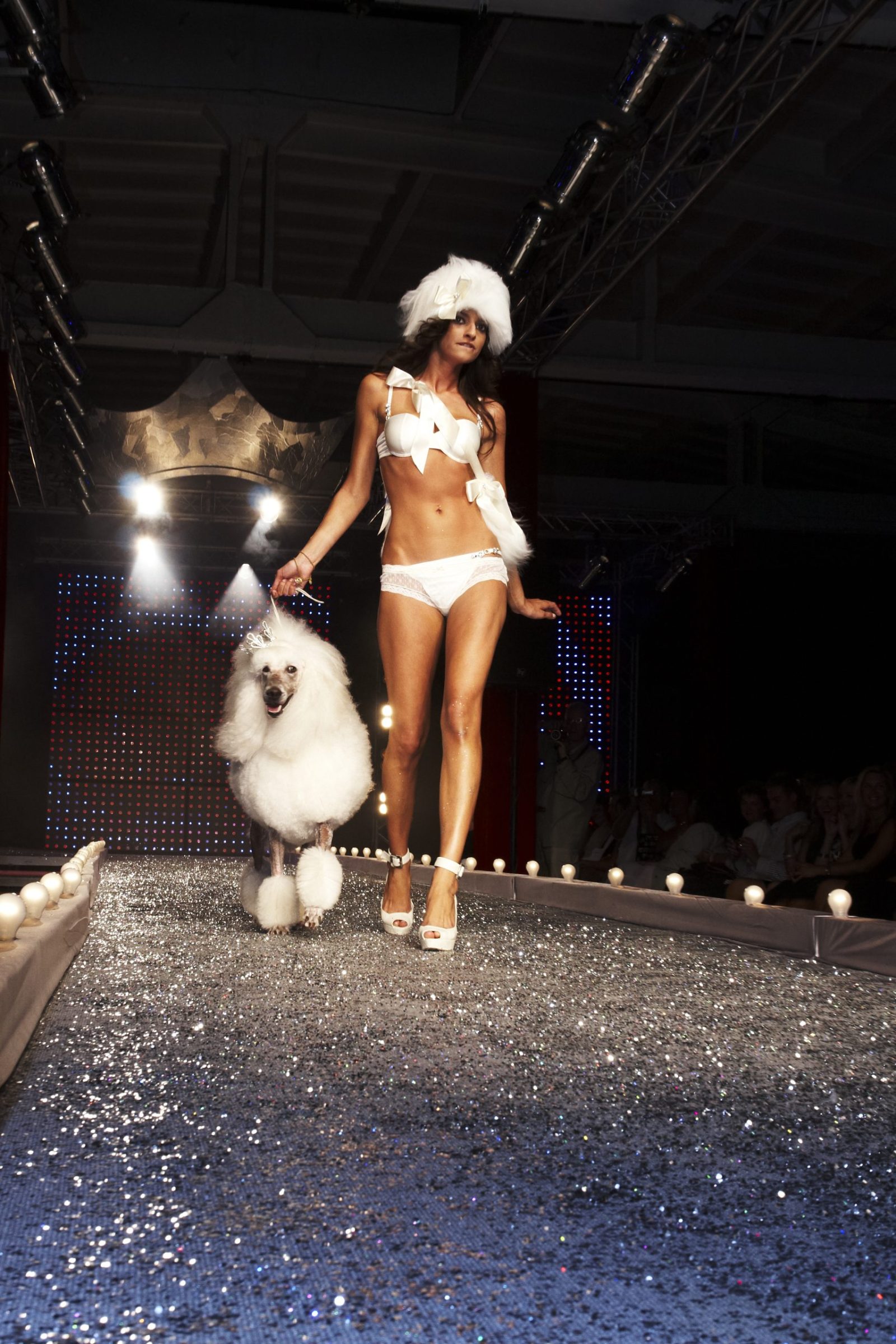 Animals have long been used on runways and in fashion ads. The marketers in fashion have realized that something about them fascinates audiences. Maybe it’s because something primal in our brains is triggered, perhaps they are there to symbolize an attribute the clothing is supposed to represent (fierceness, majestic, etc.), or maybe people just love seeing “cute” animals.

But putting animals on display to sell a product is inherently exploitative. Animals have desires of their own, and they almost assuredly don’t involve having to sit still for a photograph or walking down a runway as flashbulbs go off in their faces. Here are ten instances where animals were used on runways or in fashion ads, both the good and the bad.

In 2012, Julianne Moore stripped off her clothes and posed for Bvlgari, an Italian jewelry company. In the photos, lion cubs are being held by Moore or are draped over her legs. This is problematic for several reasons. First, lions are currently listed as a vulnerable species and shouldn’t be held in captivity. Second, this promotes the idea that wild animals can be pets, which reinforces the illegal pet trade and makes their species even more vulnerable.

2. Kate Upton Poses With A Lion, Tiger, And A Gibbon 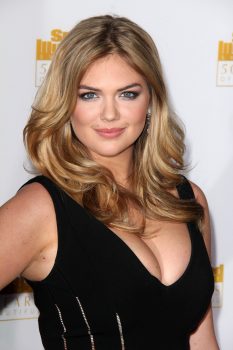 In 2013, Harper’s Bazaar released a spread where Kate Upton held and stood over a baby lion, tiger, and gibbon, all in the name of fashion. Besides tigers and gibbons being listed as endangered species, the animals shouldn’t be used as props but rather with their families in the wild.

“The gibbon featured in the photographs is an infant and should be with his mother at all times. Besides the emotional trauma that he has undoubtedly suffered as a result of the separation, his delicate immune system is still developing, and he is susceptible to illnesses that humans carry,” said a spokesperson for PETA, according to the Daily Mail.

3. Gucci Uses Tigers As Props In Ad For Their “Tiger Collection”

This year, to celebrate the Year of the Tiger, Gucci has released a new line of products decorated with “Gucci Tiger” and images of the endangered animal. In the ad campaign, tigers are shot walking across a room, perched atop a piano, or lying in front of a sofa. Since Gucci released the campaign, there’s been a tremendous backlash from animal rights groups and the public on social media.

“Today’s advanced special effects capabilities mean there is no excuse for tearing animals away from their families and homes,” said PETA director Eliza Allen, according to the Daily Mail.

4. The Granddaughter Of Grace Kelly Rides Horse Down The Runway For Chanel

First of all, horses aren’t meant to be ridden, but to be ridden down a runway with light bulbs flashing in front of their face is even more egregious. Yet this is exactly what Chanel decided to do at their show in Paris this year. What’s even more, given the sensitive nature of horses, something unpredictable could have happened.

“They are easily spooked, meaning that this absurd and thoughtless gimmick could have ended in disaster,” PETA’s Eliza Allen told Insider.

In 2018, at Milan Fashion Week, models walked down the runway holding a Shibu, Boxer, Chihuahua, and several other puppies. Besides the problem of using animals as accessories, many of them were purebred, who sometimes have health problems because of the constant breeding. Demand for them also causes overbreeding and relegates more dogs to living in shelters or being euthanized.

6. Horse Walked Down The Runway At Jacquemus Show

French fashion designer Simon Porte Jacquemus is no stranger when it comes to creating a spectacle at his fashion shows. In 2016, however, it came at the expense of a horse being walked down the runway by the designer himself. There are many ways to elicit a reaction from a crowd, but exploiting a sentient being to do so shouldn’t be one of them.

7. Model Walks Down Runway At Gucci Show With Rabbit

In 2021, for their 100th Anniversary, Gucci’s creative director Alessandro Michele had a model walk down the runway with a rabbit. Rabbits are very vulnerable to stress, so an event like this likely caused a severe stress response in the rabbit.

The New York Pet fashion show started in the early 2000s. The good part of the event is that it showcases rescue dogs looking for their homes and raises money for an animal charity. The bad part is that it still subjects these dogs to be dressed up and gawked over in a chaotic atmosphere for the entertainment of humans.

Fashion designer Stella McCartney decided to address the serious message of animals being used for clothing by having models dressed as cows, foxes, rabbits, and other animals walk down the runway at Paris fashion week in 2020. The models also carried various accessories, “including a vegan leather handbag and purses made of second-life plastic,” all of which were made without animal products, of course.

In a thought-provoking twist, PETA released an animated video in which a fox and various other animals walk down a runway wearing human skin. The end of the video shows a back room where the bloody arms of humans are hanging and several humans, including a child, being kept in cages. This video cuts to the core of our exploitation of animals because it makes you wonder what’s the difference between these animals and us, which warrants this horrendous treatment.