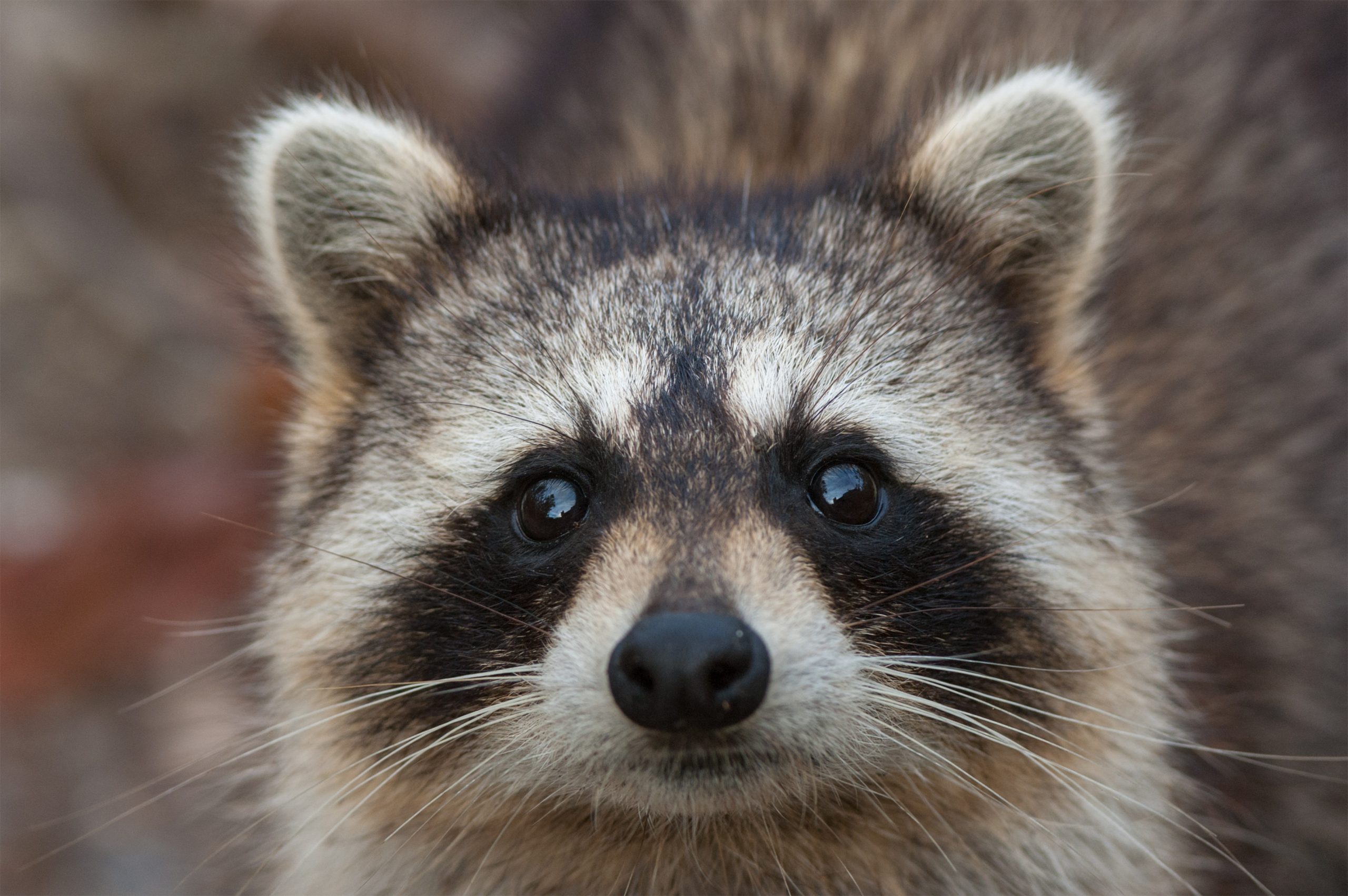 A recently released undercover investigation, led by animal welfare and conservation non-profit Born Free USA, in collaboration with the Humane Society of the United States and Human Society International, has exposed the horrifying cruelty of animal trapping in the United States. The work has led to renewed calls for the introduction of the Refuge from Cruel Trapping Act as an important step toward protecting animals across the country.

The National Refuge System Should be a Safe Haven for Wildlife

The National Wildlife Refuge System was established by President Theodore Roosevelt in 1903 and now encompasses 567 refuges, as well as further 38 wetlands management districts, which, together, comprise 95 million acres of land. Within the system, more than 296 threatened and endangered species are conserved across 356 of the individual refuges.

According to the U.S. Department of the Interior, the National Wildlife Refuge System was established “to conserve America’s wild animals and plants” and to “provide enjoyment and beauty” to the millions of people who visit these lands each year. With more than 2,500 miles of land and water trails, these refuges are popular destinations for walkers, many of whom are accompanied by companion animals.

Yet, despite this mission, animal trapping is permitted on 216 (38 percent) of the refuges, a total of 11.1 million acres of public land. This means that not only is this cruel practice allowed in areas of public land funded by taxpayers, but that companion animals are at risk when walking the trails.

The trapping industry has repeatedly claimed that its practices are humane and well regulated and that every care is taken to prevent unnecessary animal suffering. The heartbreaking new footage and testimony released in the investigation have categorically shown these claims to be untrue. Just some of the horrors documented as outlined below:

The investigation has garnered international attention as demands are being made to call time on trapping once and for all. There is no doubt that trapping is cruel, dangerous, and indiscriminate. More than three million animals are killed each year in traps for their fur, along with countless more whose deaths go unreported.

Green Monsters can help to end the unforgivable cruelty of trapping by contacting their representative to request that they pledge support for the Refuge from Cruel Trapping Act.

If you are outside of the United States, you can join our petition calling upon mega-retailer, Amazon, to ban the sale of traps on their platform.

Together, we can end the violent use of body-gripping traps once and for all.