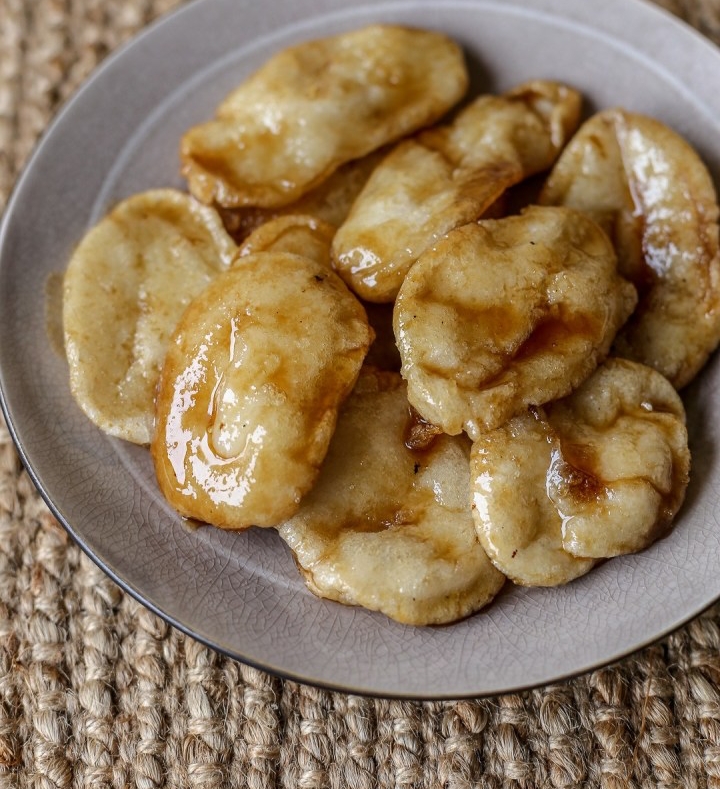 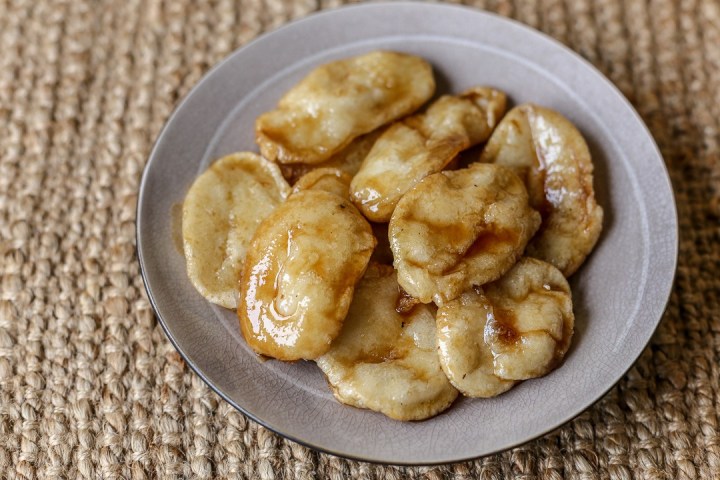 Traditionally this dish is made with glutinous rice which is soaked in water overnight then milled to form a paste. Grated coconut can then be added then deep fried. But, with today's availability of glutinous rice flour, you can achieve a nearly similar result. Try this tasty recipe!

Hi, I am Raymund a Filipino living in New Zealand. I’m not a cook nor a chef but I love cooking and it is my passion. My real job is an IT Professional whose devotion is to develop applications, my brain is abused at work on a daily basis so cooking at the end of the day acts as my therapy for stress release, as a result of that is my blog, Ang Sarap.