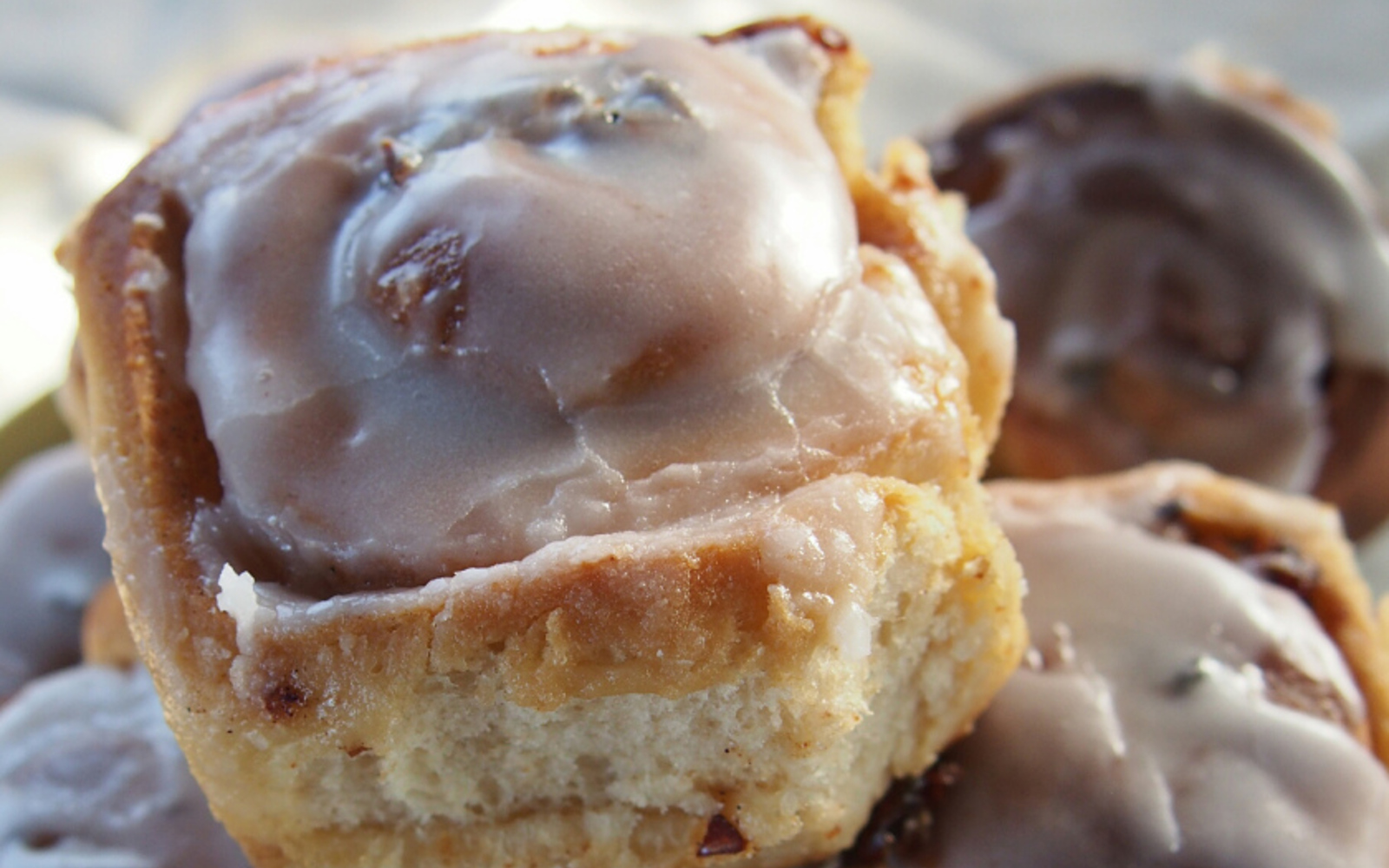 In this recipe, doughy rolls are filled with a sweet and gooey cinnamon filling and glazed with a simple icing. These are perfect treats for picnics, tea parties, or cold rainy days when there’s nothing else to do but enjoy one with a hot cup of coffee. These will disappear in the blink of an eye.

To Make the Dough:

To Make the Icing and to Serve:

Desserts and dinners that really know how to please a crowd.

I have spent the last three and a half years sailing around the world as a Chief Cook with Sea Shepherd. On board these strictly vegan ships I have learned so much more about cooking, especially having to please a very hungry crew of sometimes 40 people three times a day, whatever the weather or how much the ship is rolling. While patrolling against illegal fishing in West Africa, I decided to start my vegan recipe blog, The Grumpy Sailor.