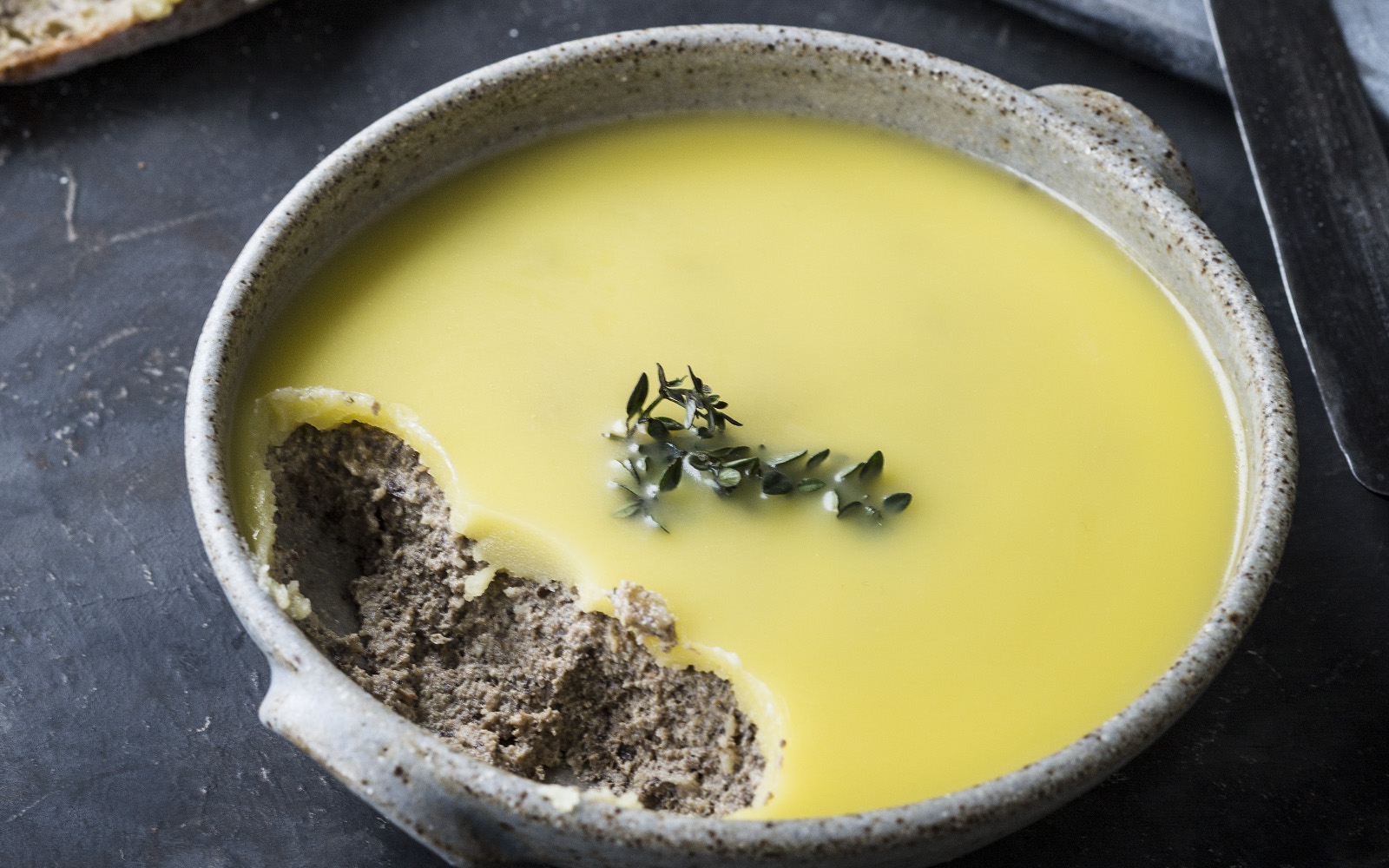 This pâté lasts for ages in the fridge. We recommend saving some for the week ahead and spreading it on absolutely anything (crackers, vegetables, sandwiches), or mixing in some sour cream for a creamy mushroom dip. You could also enjoy it as a pasta sauce - it’s so versatile, and the options are endless!