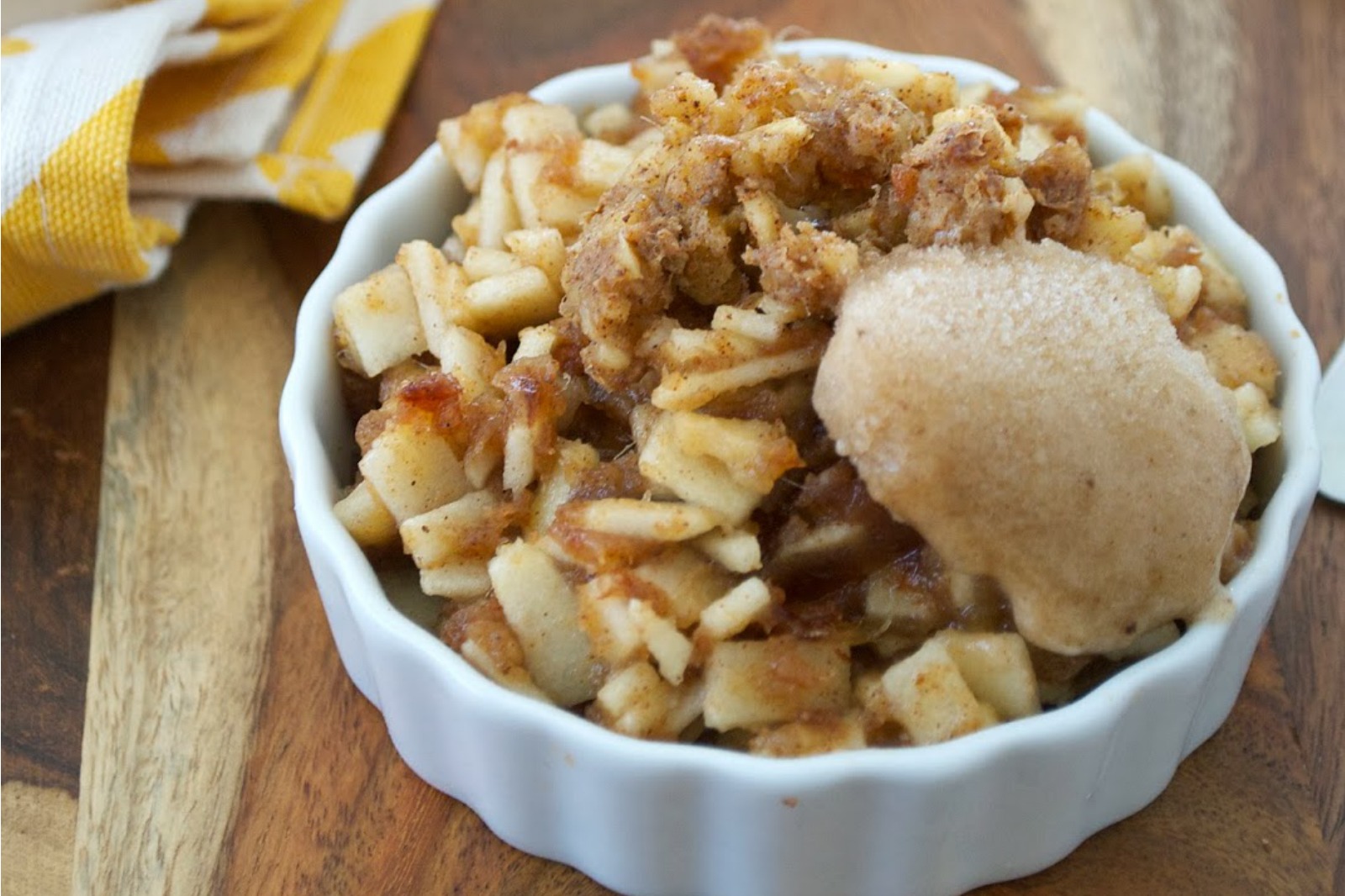 It's that time of year again. You know what I'm talking about. One whiff of cinnamon and all you can think of is the feel-good dishes that come with the change in weather.

For the Base: For the filling:

For the base: For the filling: