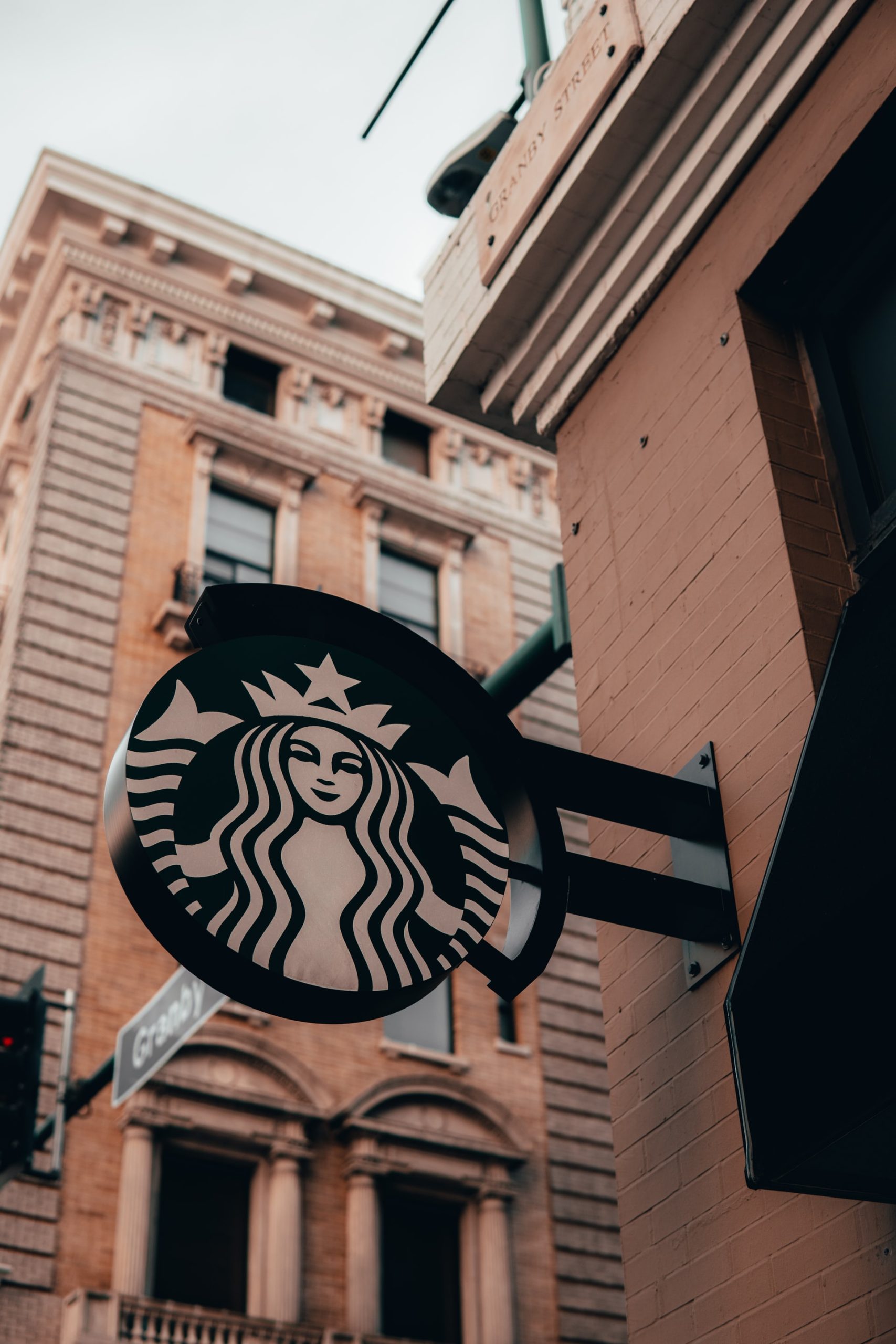 A recent stunt was pulled as Switch4Good released a fake press release stating that Starbucks was going to stop upcharging for plant milk substitutions.

It stated that this change was happening because these increased charges were perpetuating dietary racism, as many BIPOC communities are lactose intolerant.

The statement also said that Starbucks would be releasing a justice cup which would serve as Starbucks’ first initiative in tackling diversity, equity, and inclusion.

Later, after there had been much celebration and news coverage, the Yes Men and Switch4Good stepped forward as being responsible for the fake press release that they had used to spread awareness.

It had been their hope to encourage Starbucks to consider changing its upcharge for plant milk options, as well as recognize the lack of inclusion that this creates. Showcasing the little ways that inequality can live in our lives without us even recognizing it.

In an email to One Green Planet Milton Mills, MD, an urgent care physician in Washington DC, left a statement saying, “While sadly it isn’t true that Starbucks is changing its policy, what is true is that profiting off of people of color who are only trying to maintain their health is systemic racism. By the numbers, more people of color are forced to pay extra, which makes it not just any charge but an unfair and racially targeted overcharge.”

Starbucks has yet to show any signs of changing this upcharge policy, but we hope that they decide to in the future.