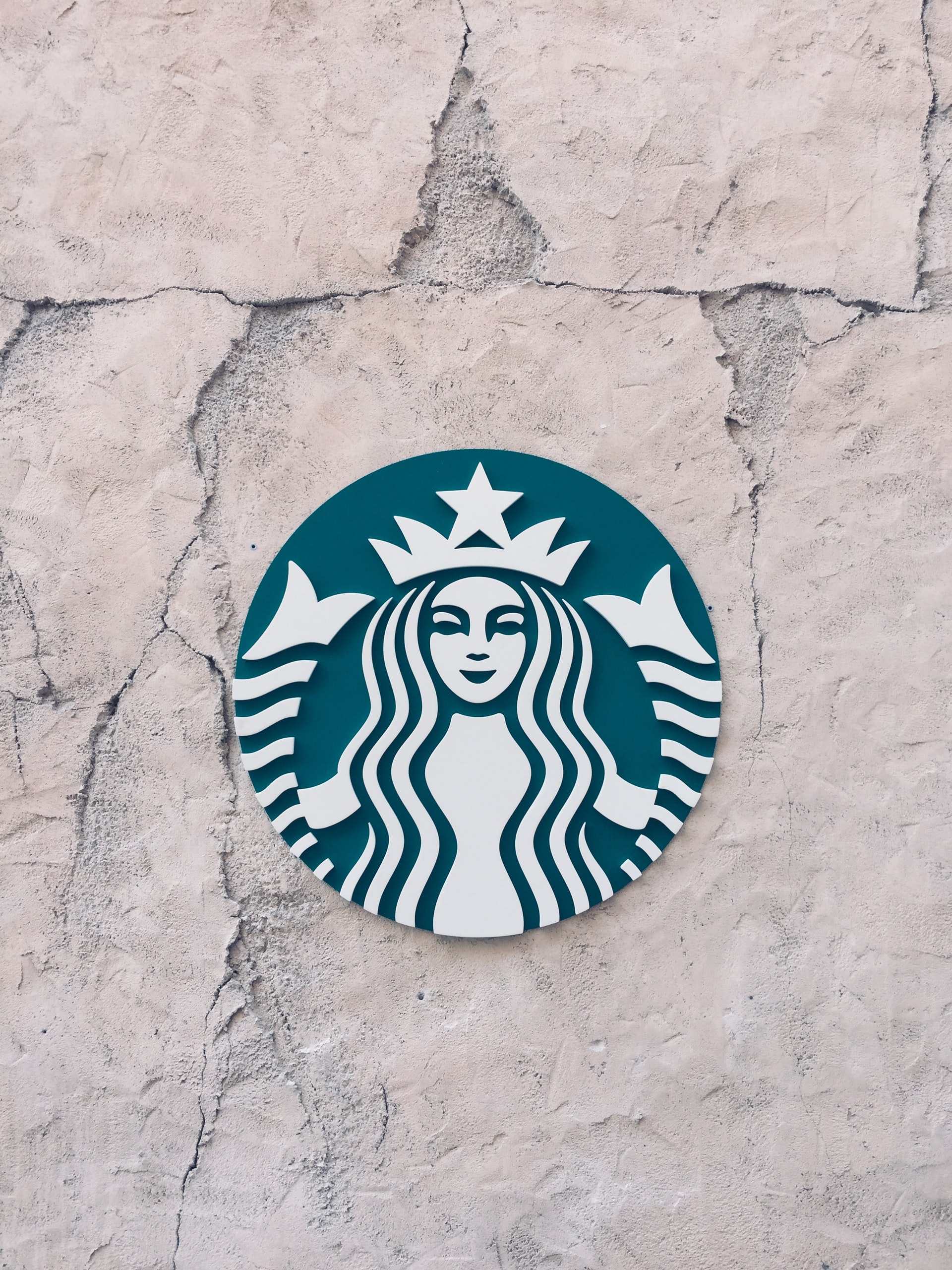 On Friday, PETA protesters will gather at the Fifth Avenue S. Naples Starbucks location to protest their raised plant milk prices. Starbucks claims to want to add more plant-based options to their menu, yet they continue to charge extra for plant milk substitutions.

PETA protesters will be there to hijack would-be Starbucks customers to instead serve them free nitro cold brew mochas. The drinks will be vegan and made with creamy oat milk, free of any extra plant milk charges.

This protest is being held after nearly 150,000 PETA supporters asked Starbucks to end its extra charge for plant milk. They were not given any kind of reply or reason, so PETA decided to take things into their own hands.

PETA Executive Vice President Tracy Reiman said, “Starbucks is counting its beans when it should be counting the number of customers it will lose if it doesn’t end the vegan milk upcharge soon. People who want to drink responsibly for the sake of animals or their own health or because they know that dairy farming is fueling the climate crisis are angry with the company for placing profits above ethics.”

PETA will also be holding similar protests in other Starbucks locations in Loveland, Colorado; Omaha, Nebraska; and Cincinnati.