Silk is Launching a Line of Oat Milk! 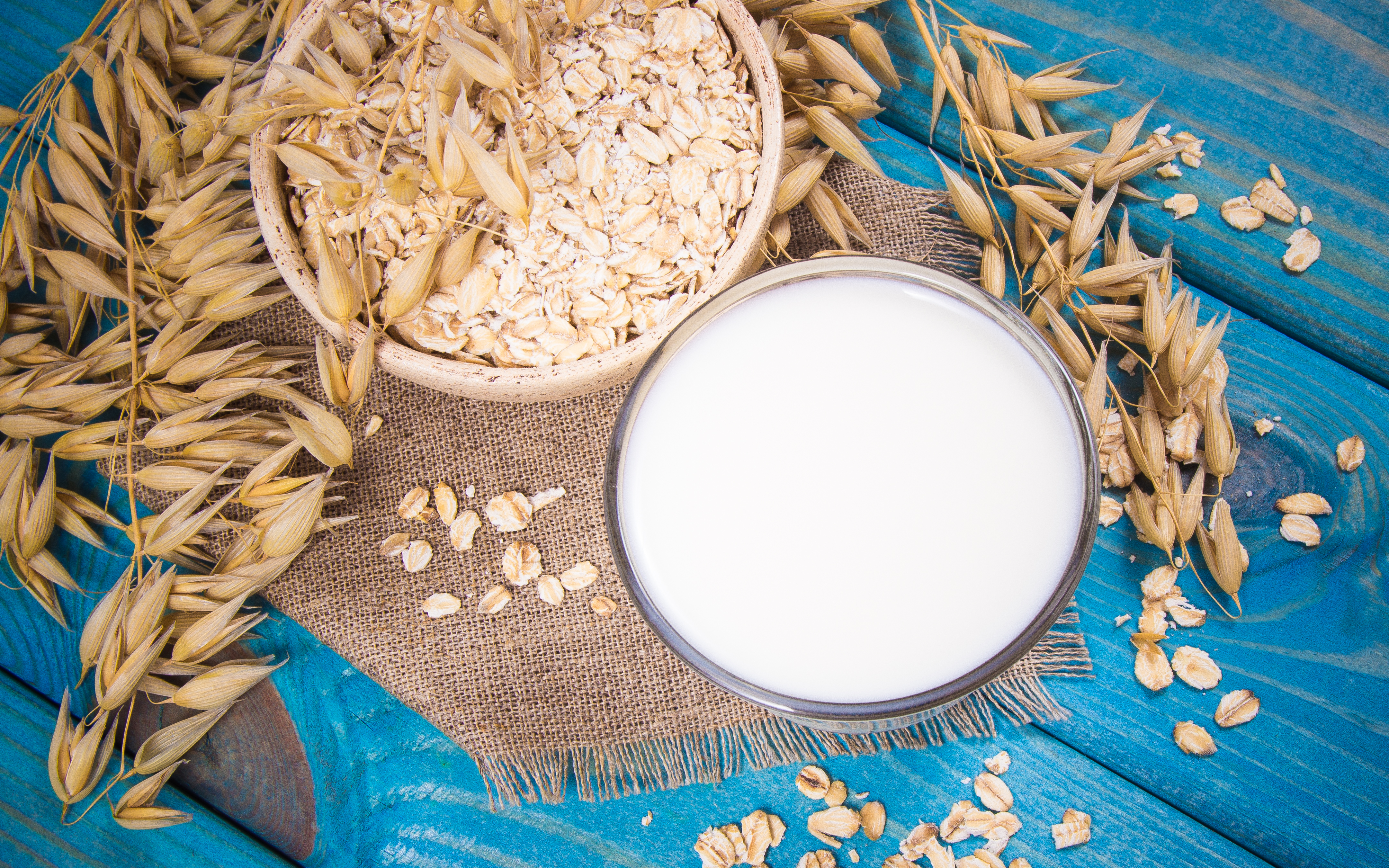 Oat milk has become extremely popular in the past year. Swedish company Oatly brought their oat milks to the US and became a popular milk alternative in coffee shops. They also released a canned coffee and big, older companies like Quaker have been wanting to join in the fun with their own oat milk lines. Now Silk, the popular non-dairy milk producer which has been making non-dairy milk since the 1970s, is also planning to launch their own oat milk.

Silk is releasing a line of oat milk called “Oat Yeah.” It will have three flavors: chocolate, vanilla, and plain. Oat milk is certainly a growing food trend, so much that the demand for Oatly has exceeded their expectations and they will be moving to New Jersey to better meet the production demands. But Oatly will have more competition next year with the new Quaker products and now “Oat Yeah.” Beginning January 2019, the Oat Yeah milks will be available in Publix, Target, Walmart, and Sprouts nationwide. 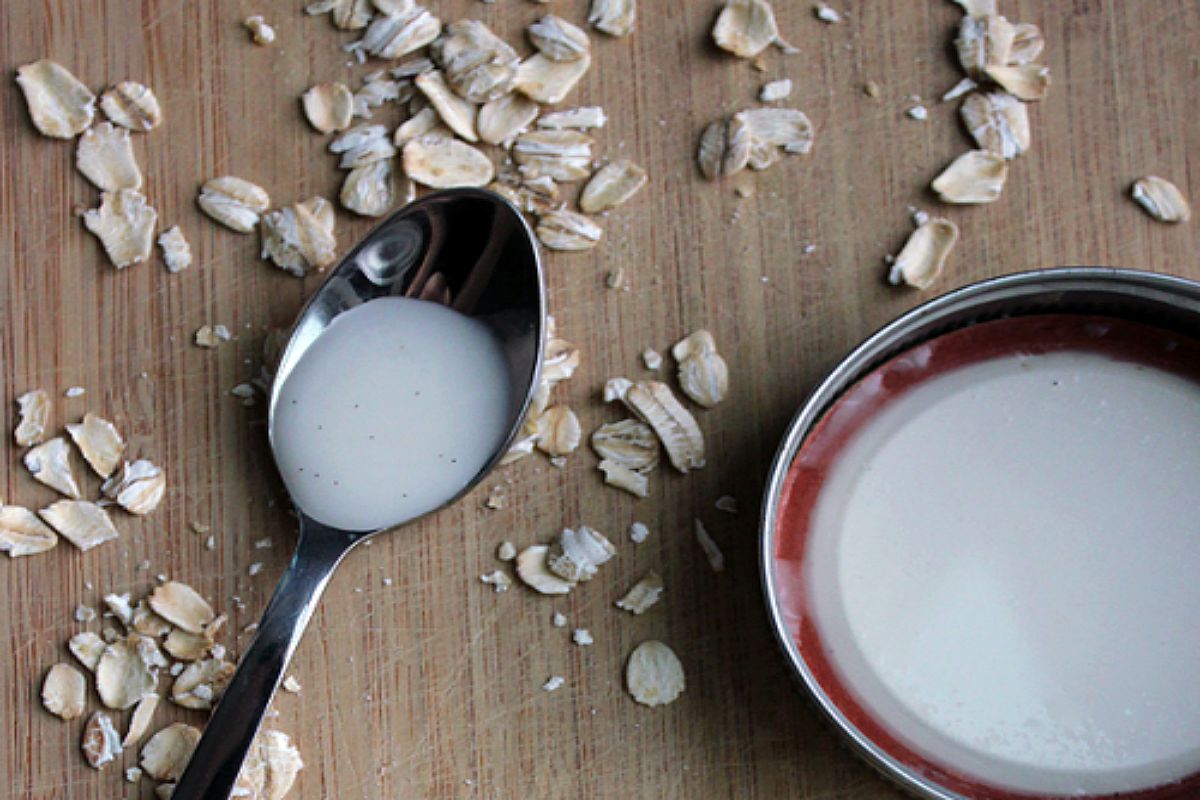 This recipe by Kelly Williams is the easiest of easy homemade non-dairy milk recipes. To make Oat Milk, the only equipment you need is a blender and a nut milk bag. Unlike nuts, oats require very little soaking, so you can make a batch in nearly no time. And if you lack a fancy-pants blender, you’ll still be able to have creamy, delicious non-dairy milk without a trip to the grocery store. 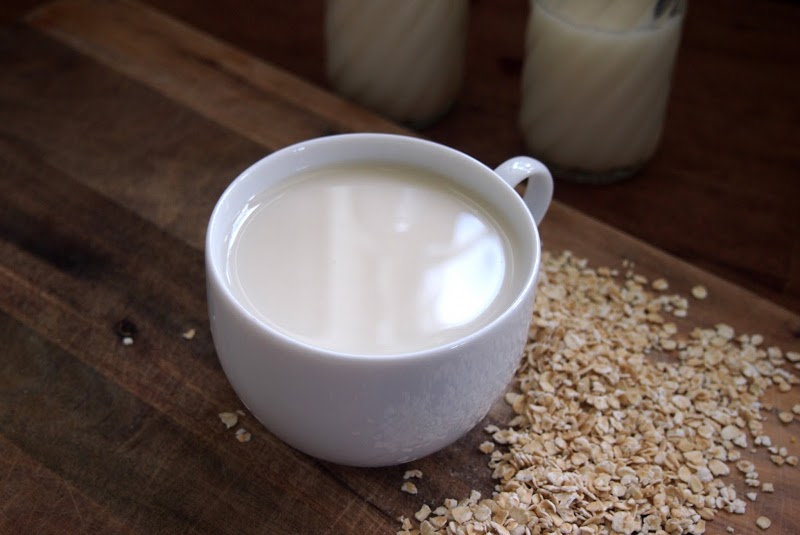 Oat milk is one of the cheapest and easiest milk substitutes to make from scratch, at home. Try this recipe by Caroline Lennon.

For more information on oat milk, check out Why This Frothy Nutritious Milk is Popping Up Everywhere and learn Why Non-Dairy Milk Beats Milk Every Time.

For delicious recipes, download our Food Monster App, where we have over 15,000 vegan and allergy-friendly recipes. For more awesome Animal, Vegan Food, Health, and Recipe content published daily, don’t forget to subscribe to the One Green Planet Newsletter!