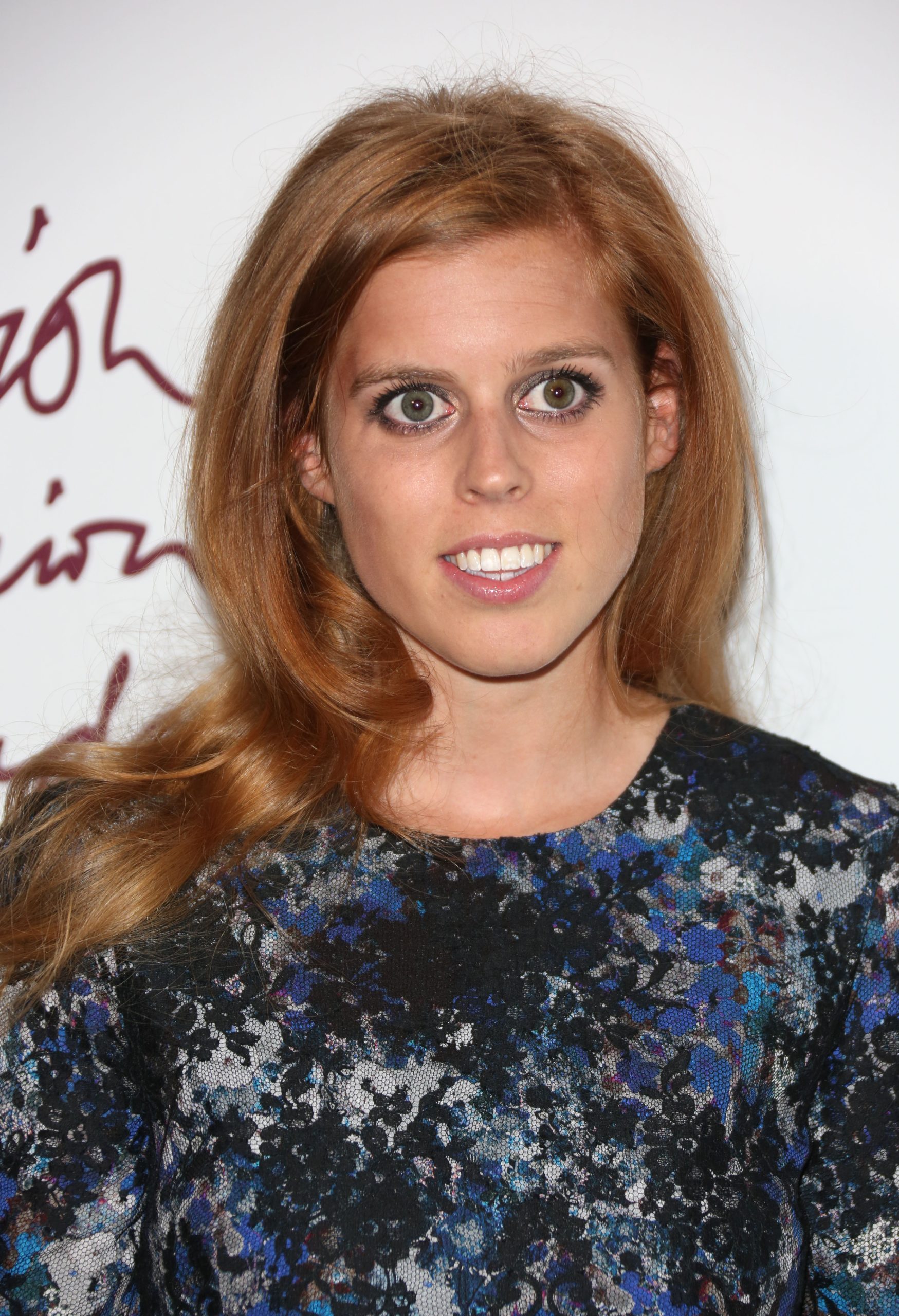 Princess Beatrice was spotted on a rare public outing at a popular vegan restaurant in central London.

Staff at the restaurant commented that Princess Beatrice had been especially keen on ordering the vegan sushi as she was trying to transition to a more plant-based diet.

In 2019, there were claims saying that the Princess had asked for caterers to create a vegan meal for her 31st birthday as well.

Princess Beatrice isn’t the only royal to have shown interest in the plant-based lifestyle. Megan Markle has openly stated that she tries to avoid animal-based foods during the week. Prince Charles has also said that he avoids certain animal products on certain days of the week in an effort to do his part.

With so many eyes on the royal family, it is incredibly exciting to see them promoting a plant-based diet and potentially encouraging others to give plant-based eating a try.