Princess Eugenie to Have a Distinctly Plastic-Free Royal Wedding! 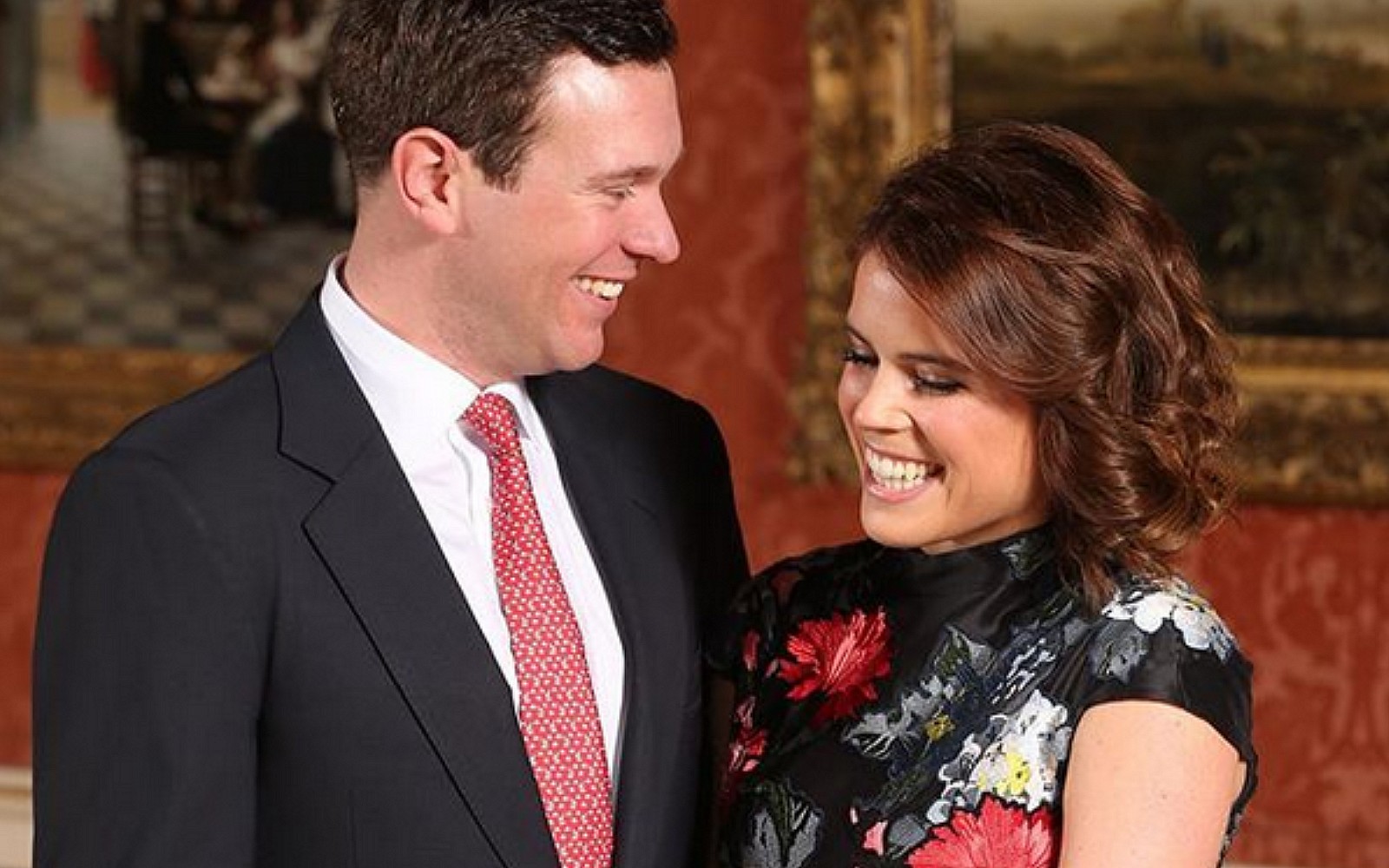 Princess Eugenie of York, a member of the British royal family, revealed that her upcoming wedding to Jack Brooksbank will be a plastic-free event. The young royal, who is to marry on October 12, 2018, shared that the anti-plastic movement, which is now at its all-time high, has greatly influenced her decision – and her everyday life as well. The princess also recently became an ambassador for Project 0, an initiative aiming to restore and protect the ocean.

“It’s been eye-opening. My whole house is anti-plastic now — and Jack and I want our wedding to be like that as well,” Princess Eugenie told Vogue. 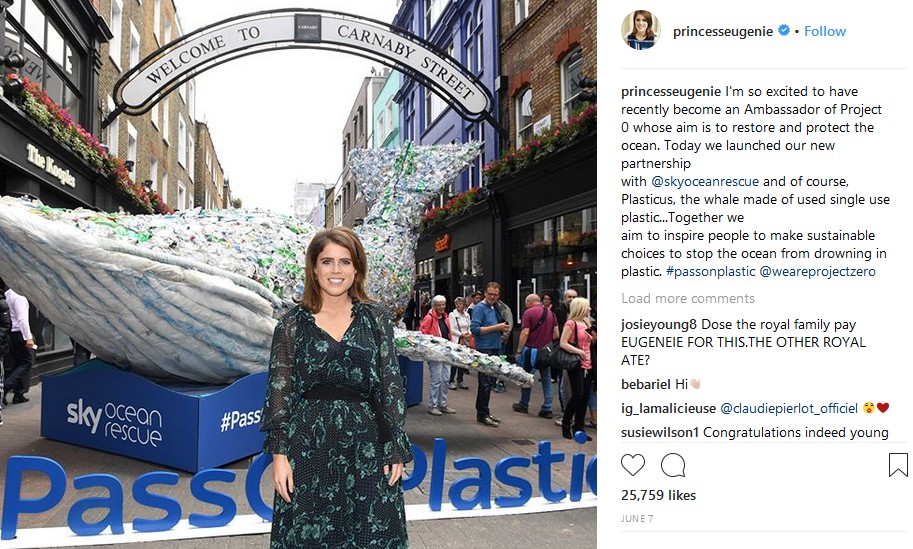 Princess Eugenie’s wedding – the second royal wedding this year – will take place at St. George’s Chapel at Windsor Castle. The couple’s decision to go plastic-free on their wedding day is going to save quite a lot of single-use plastic items from being needlessly thrown out, but most importantly, it’s a move that sends an important message and has the chance to inspire the public to take interest in the issue – and then take action.

We are now at a point where plastic pollution has been discovered in the deepest parts of the ocean and the most remote, seemingly pristine places like the Antarctic. Our plastic waste is traveling across the globe, polluting the environment, including our drinking water, threatening precious wildlife, and leaching dangerous chemicals into natural spaces. A change in the way we think about disposable plastics is unavoidable and it can start with each of us as individuals making an effort to reduce the amount of plastic we throw away in whatever way we can, even if it will be just a small change at first. To find out what are some simple things you can do to help the planet, check out One Green Planet’s #CrushPlastic campaign!