The Royal Family and Their Cruel Hunting Tradition 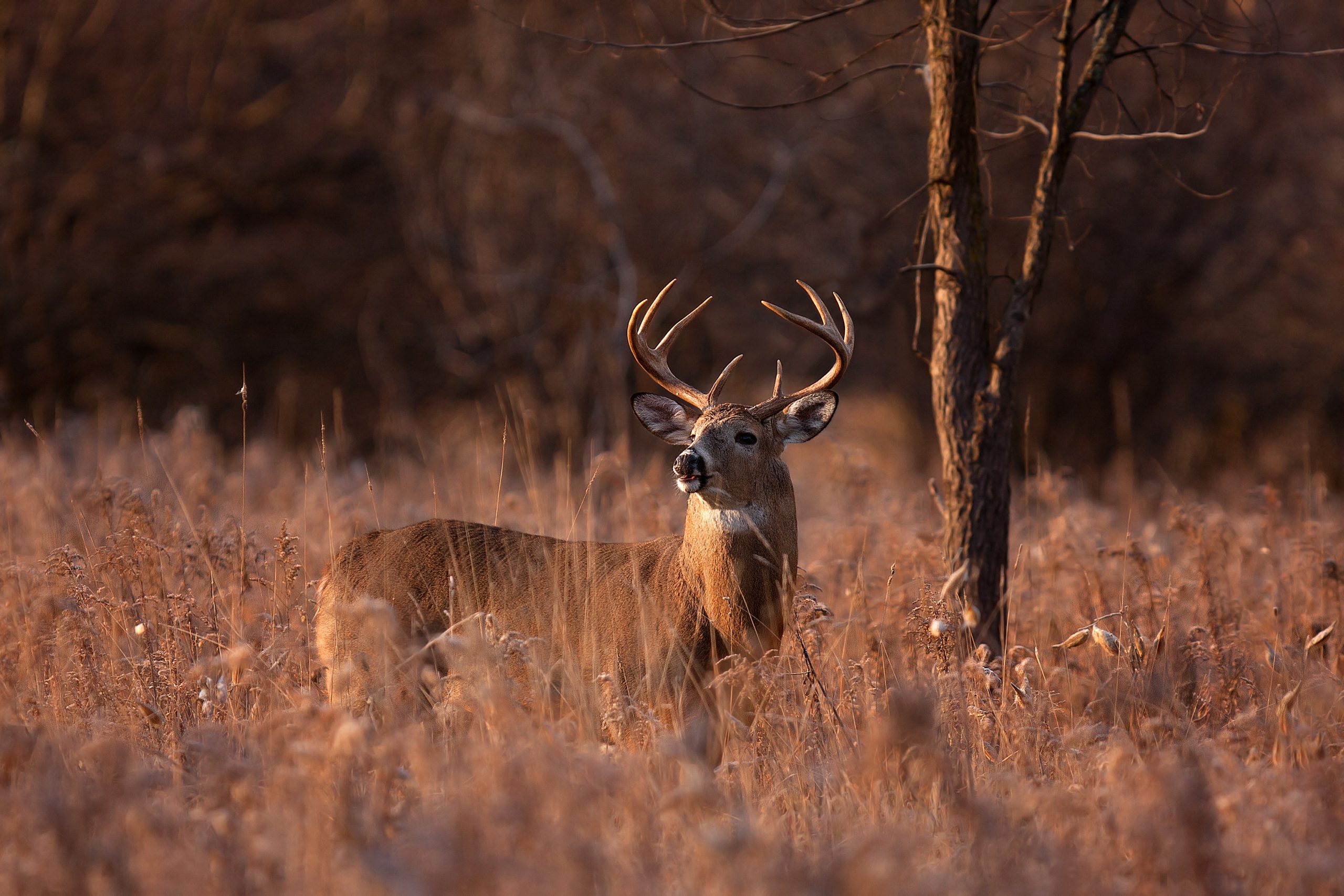 Although the royal family has publicly advocated for the protection of wildlife, it is no secret that trophy hunting is deeply ingrained in the royal family’s past and has been their long-time twisted and cruel tradition. While trophy hunting is not as illegal as poaching, there is still a lot of controversy around the topic. Some people may argue that trophy hunting contributes to conservation efforts, but the truth is that many animal species have become at risk for extinction, and the overall idea is counterproductive to conservation efforts.

Not only is trophy hunting inhumane and cruel, but it harms the environment as well. On average, more than 125,000 animals are killed each year for trophies. “Reports found that between 2005 and 2014, more than 1.26 million wildlife trophies were imported to the U.S. alone.” Many times, the animals targeted for trophies are at risk of being endangered, or already are. For example, lion populations have been shockingly reduced by trophy hunting. When these keystone species, which other species in an ecosystem largely depend on are removed, it can send shock waves through entire ecosystems.

Let’s take a look at some of the times that the royal family has memorialized killing these animals:

1. Prince William speaks out against the illegal wildlife trade

In 2014, a day before Prince William and the duke went on television to make a joint public plea to end the illegal wildlife trade, Prince William and his brother Prince Harry had gone hunting for deer and wild boar in Spain. Although the broadcast painted him as a passionate advocate for endangered wildlife, his actions said otherwise. Joining in on a wild boar hunt is counterproductive when trying to send a message of animal conservation to the world. This is especially true for people such as Prince William who holds immense power and influences the public.

Prince Philip was also a passionate advocate for shooting tigers, like this one which he shot and killed in India in 1961. The tiger was then stuffed and shipped over to Windsor for his personal collection. 🖕 pic.twitter.com/D9a4fFAlSP

In the 1960s, the royal family posed with the body of a slaughtered tiger in India. This practice is also known as trophy hunting, a specific type of hunting where a portion of the animal is kept as a souvenir to memorialize the experience. At the time, shooting these amazing creatures was still legal. However, tigers became classified as globally endangered in 1986. In the same year of his three-day tiger hunt, Prince Philip cruelly shot this majestic creature, and he became president of the World Wildlife Fund (WWF) UK, which caused quite a bit of controversy for the royal family.

The image above depicts Prince Harry posing with a water buffalo that he shot during a hunting trip in 2004. Despite Harry’s past in trophy hunting, in more recent years, he has devoted time to conservation efforts and combating wildlife poachers. Many people believe this new interest in wildlife conservation was sparked by his wife, Meghan Markle since she has publicly expressed her dislike for the sport.

In more recent years, the Duke and Duchess of Cambridge have introduced the hunting tradition to their 7-year-old son, George. They allowed him to observe the adults participate in their traditional grouse shoot, which happens every year on Boxing Day (December 26) on Queen Elizabeth’s estate. William and Kate have included George in their hunting practice since 2018. The Royal family has since received criticism from the animal activist community for exposing their young son to casual killing. Animal activists claim that this kind of violent exposure can potentially cause damage to his psyche, and desensitize George to animal suffering in the future.

5. Prince Philip at BASC and George Digweed on pigeon cartridges

Prince Philip, Duke of Edinburgh was a supporter of the world of British shooting, and made a visit to BASC headquarters. BASC is the British association for shooting and conservation. Watch Prince Phillip speak about his admiration of the organization and what they were doing. However, his public support of the cruel tradition of shooting pigeons is only allowing for more animal cruelty to continue.

Although sport hunting has been a tradition in the royal family for hundreds of years, it is not necessary for survival like it once was 100,000 years ago. Hunting animals is violent, cruel, and unnecessary. “Many animals endure prolonged, painful deaths when they are injured but not killed by hunters.” Although the media at times may only highlight the public conservation efforts of the royal family, we must continue to hold them accountable for the cruel message they are spreading through their barbaric and outdated traditions.

Ways you can help: