Get Ready for Impossible Foods’ Plant-Based Bacon to hit Markets 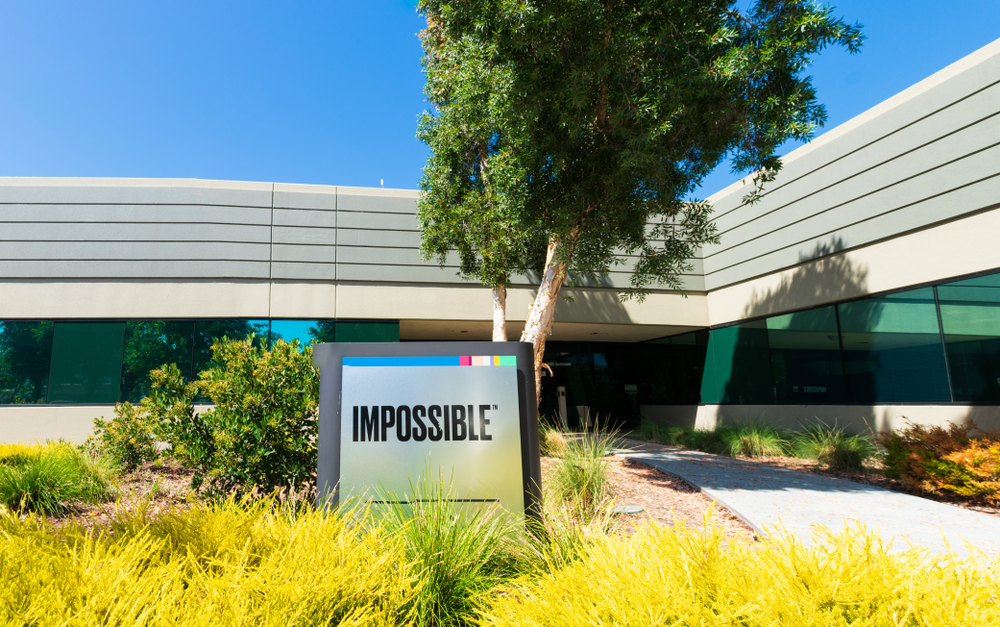 Impossible Foods launched one of the world’s best plant-based burgers, alongside Beyond Meat. The two brands offered the most realistic, meaty versions of the American classic. Since then, they’ve been unstoppable. After a long wait, they launched in grocery stores last year and just recently they launched plant-based pork. These plant-based meat alternatives are not only better for the environment (and they have a climate award from the UN to prove it), but they save animals, especially when available at fast food chains and restaurants where people can choose it over actual meat.

Plant-based meat alternatives aren’t going anywhere either. A Spanish startup recently created a realistic cut of plant-based meat, and Impossible Foods is still creating and innovating. At CES 2020 while discussing their new plant-based pork, CEO Pat Brown was asked if they’d be attempting any bacon alternatives, to which he revealed they will!

According to CNET, Brown said: “Of course we are, and in fact, we’ve already played around with it. We’re not going to release a bacon product until we feel like anyone who is the most hardcore bacon worshiper thinks it’s awesomely delicious. But we’re definitely on track. It’s going to be an epic moment when we serve the first kosher bacon cheeseburger.”

Make Your Own Plant-Based Bacon

Whether you’re excited for the Impossible bacon that will eventually launch or just want to learn to ditch meat, we have the perfect recipes for homemade plant-based bacon on the Food Monster App. Here are three of them to give you a taste: 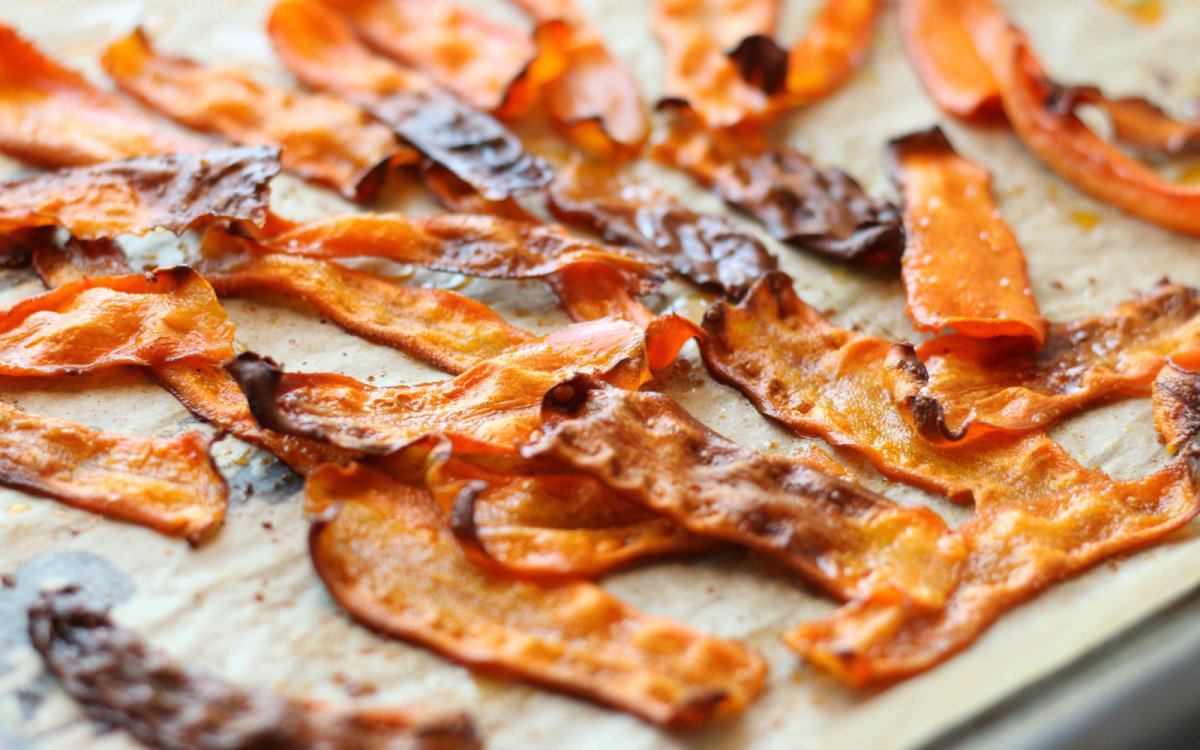 Are you ready for this Baked Smoky Carrot Bacon by Lisa Andersson and Erik Huss? Thinly sliced carrot strips are marinated in a blend of oil, garlic powder, and smoked paprika, then baked until wavy and slightly crisp. Eat this on tofu scramble, in a sandwich, or as a snack. There are endless ways to use carrot bacon. Deliciously smoky and so easy to make, this carrot bacon is out of this world. 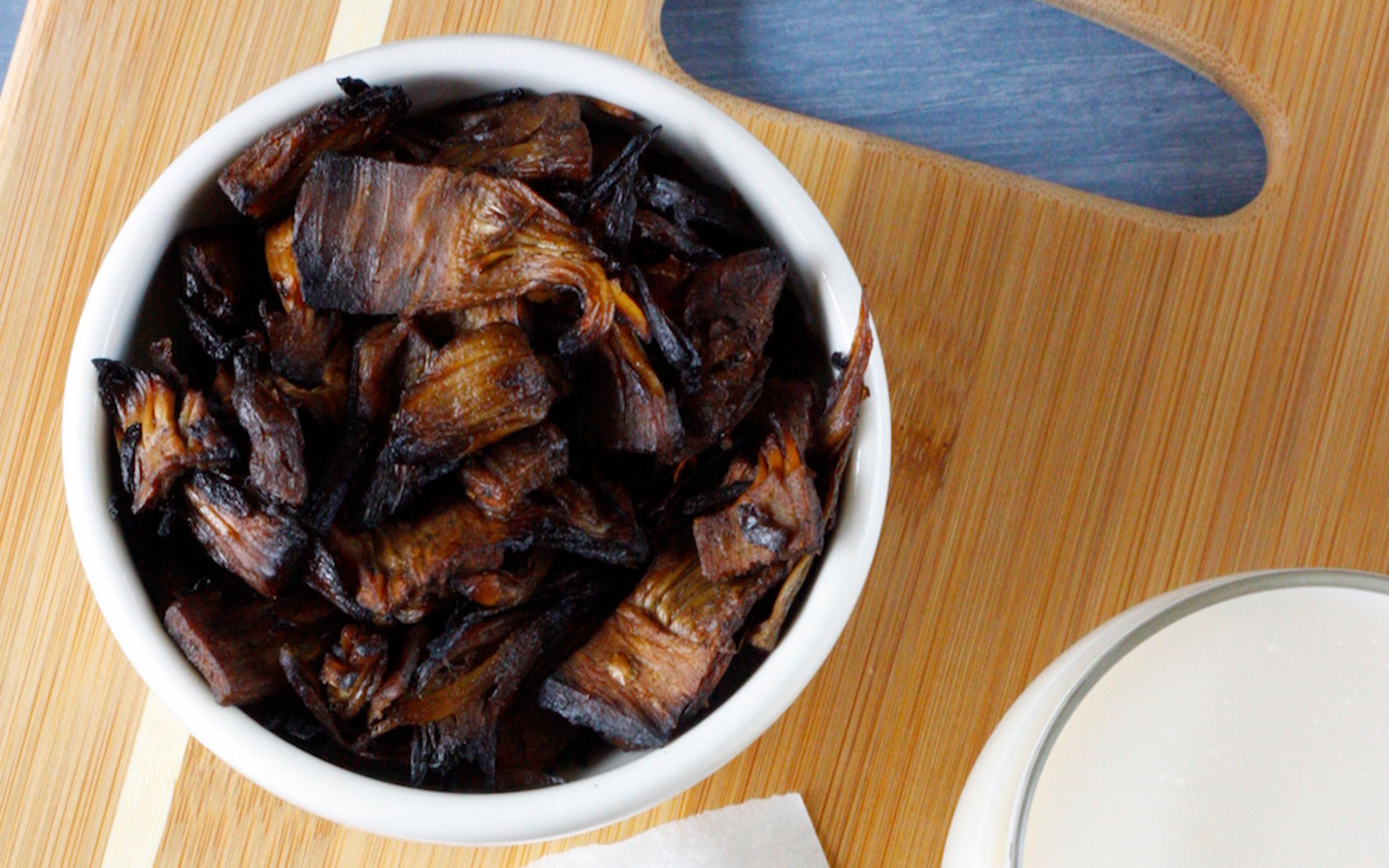 Who would’ve thought that you could take a fruit and make it taste like bacon? Well, with jackfruit, it’s possible! This tender, fleshy fruit soaks up flavors wonderfully, so when marinated in a smoky, pepper-maple mixture, it tastes just like the meaty favorite. Use this Jackfruit Bacon by Jasmine Briones on top of salads and baked potatoes or as a breakfast side dish. 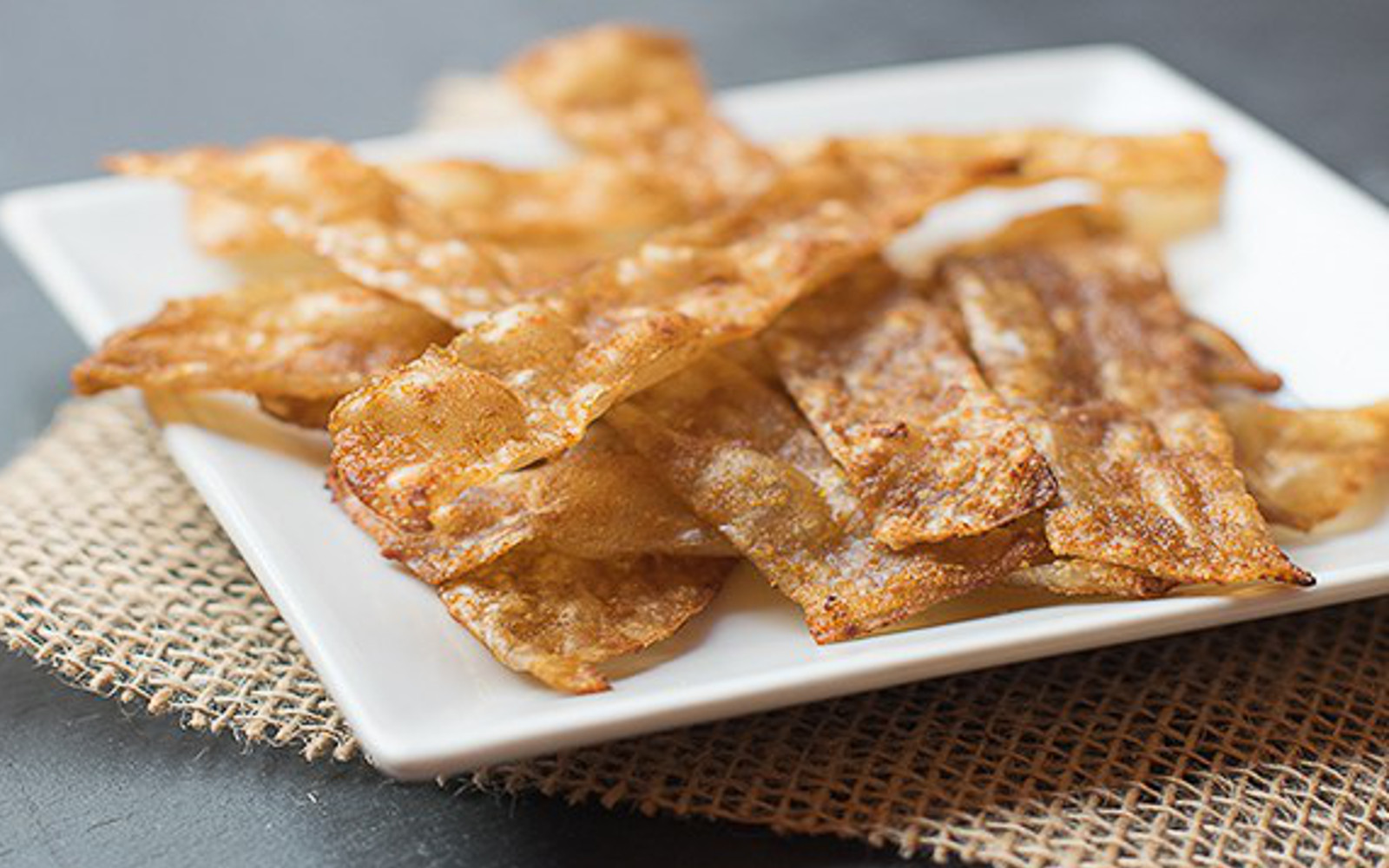 This Extra Crispy Rice Paper Bacon by Desiree Rodriguez is the most realistic vegan bacon that will ever meet your tastebuds! The texture is crispy, it has the smoky, salty, sweet flavors of the real thing, and it looks super realistic too. It goes great on the side, inside a sandwich or veggie burger, or just the way it is.