How to Reuse Leftovers to Create New Dishes and Reduce Waste 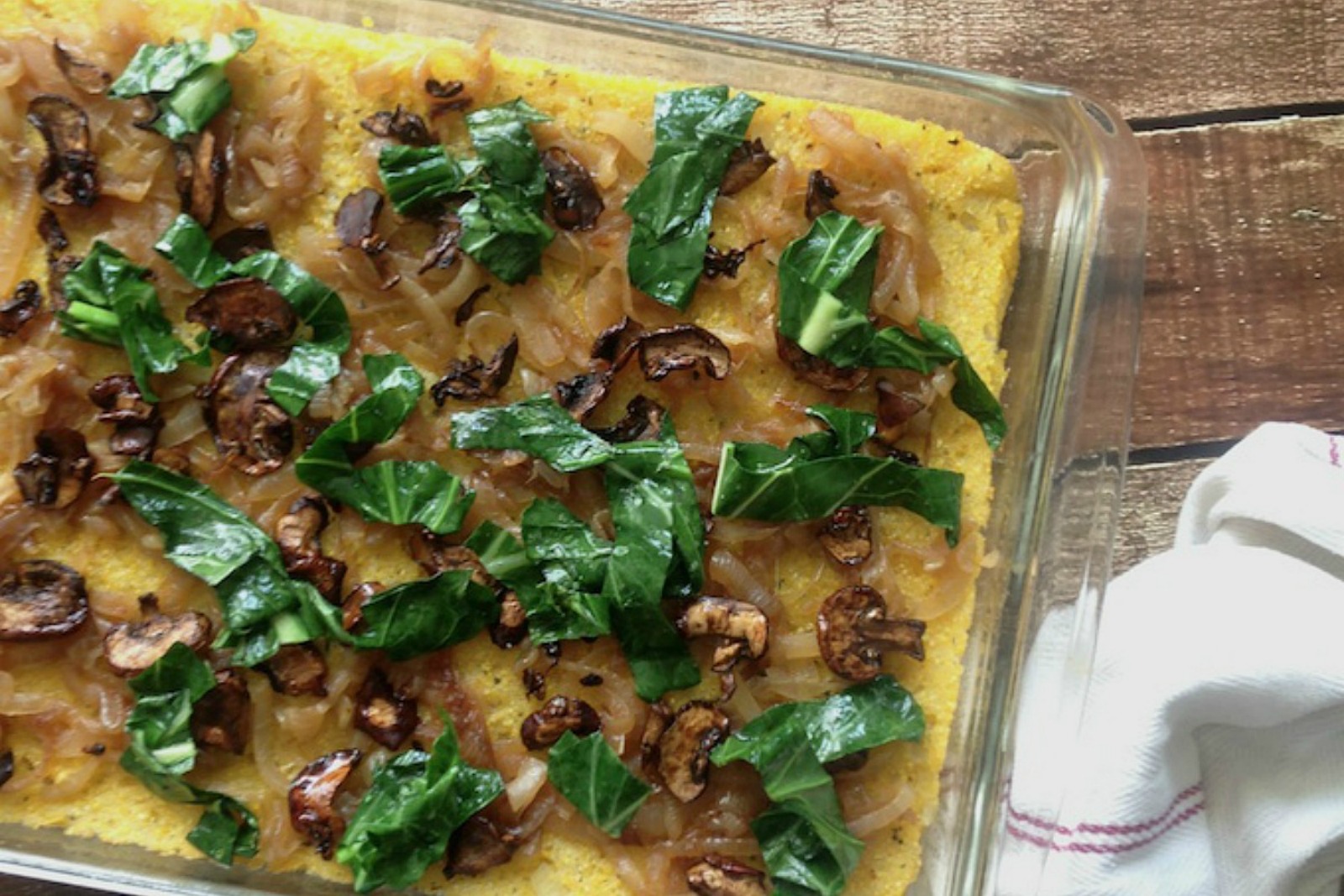 There is perhaps nothing more sad (or shameful) than throwing away good food all because we’ve left them to go to waste in the fridge. Sure, this is unintentional for the most part. We mean to reuse them, tell ourselves we’ll “do something with them” or that we’re going to use them to try that new recipe we saw last week, but yet, time goes by and we don’t. We return to the fridge to see odds and ends that smell less than fresh, wear expiration dates of last week or beyond, and even look a little scary too. It happens to all of us, or at least it used to if we’re accustomed to reusing our leftovers efficiently now more than before.

Perhaps your wastes don’t even make it to the fridge at all. It’s even more sad to see half plates of food go straight in the garbage can right after a meal. Though eating everything on our plates when we’re full isn’t a good idea (our stomachs are only so big for a reason!), it’s also important not to just throw food away either. It’s estimated that as a nation, we waste 60 million metric TONS of food  every single year. Thirty-two million of that—over half—ends up in the landfill. When we consider world hunger that goes on today, along with scarce food budgets, food waste should be addressed more seriously, and a large part of it all starts in the kitchen.

Since this issue is quite the quandry in many ways, so we’d like to show you how to reuse some common leftovers many people have, perhaps just containing one or two ingredients or even how to reuse a whole meal in a new way. 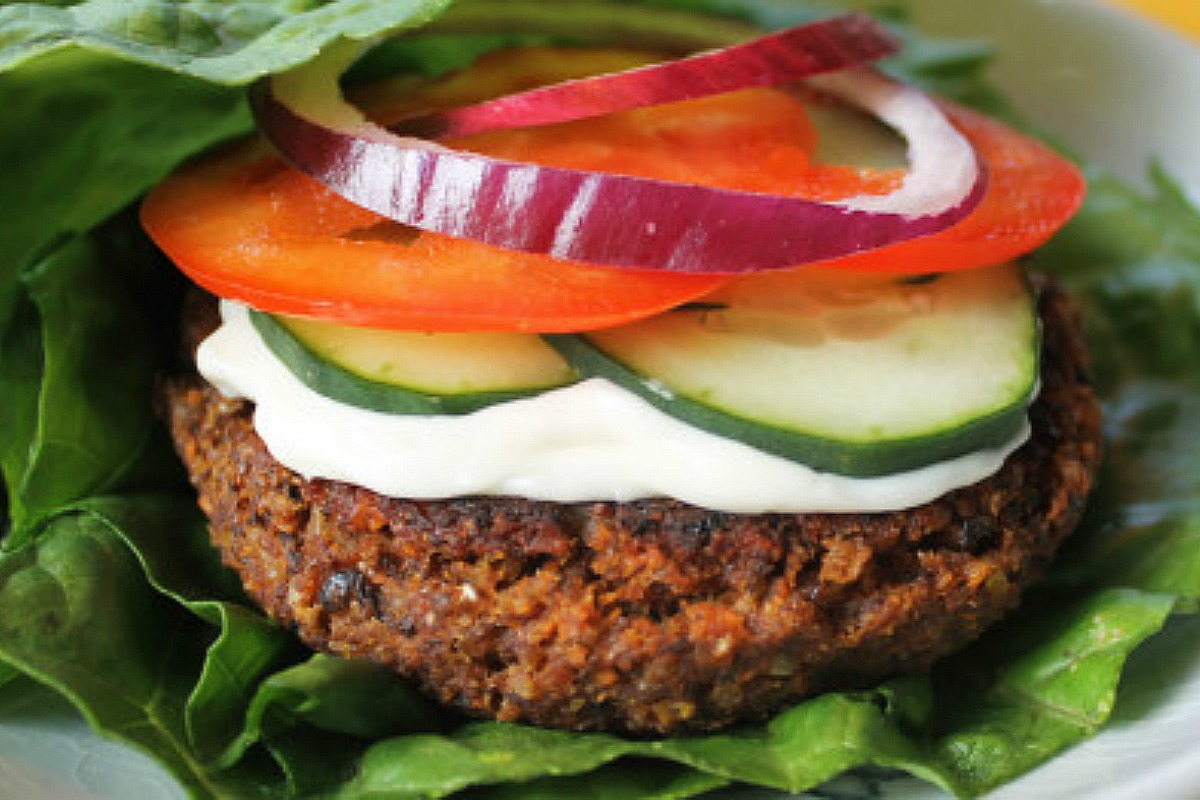 How many of us cut a few slivers of an onion, or perhaps dice half of one for a recipe (hello chili!) and then leave it in the fridge to be forgotten? Though the onion will last longer than many foods, it too will expire fairly quickly once peeled and cut. To prevent this from happening, as soon as you have any leftover onions at all, immediately cut them up and freeze them in baggies. From there, they can literally just be dumped into a soup, salsa, stock, or a chili recipe, used in a vegan burger, or cooked up in a pan with other veggies to make whatever you please. 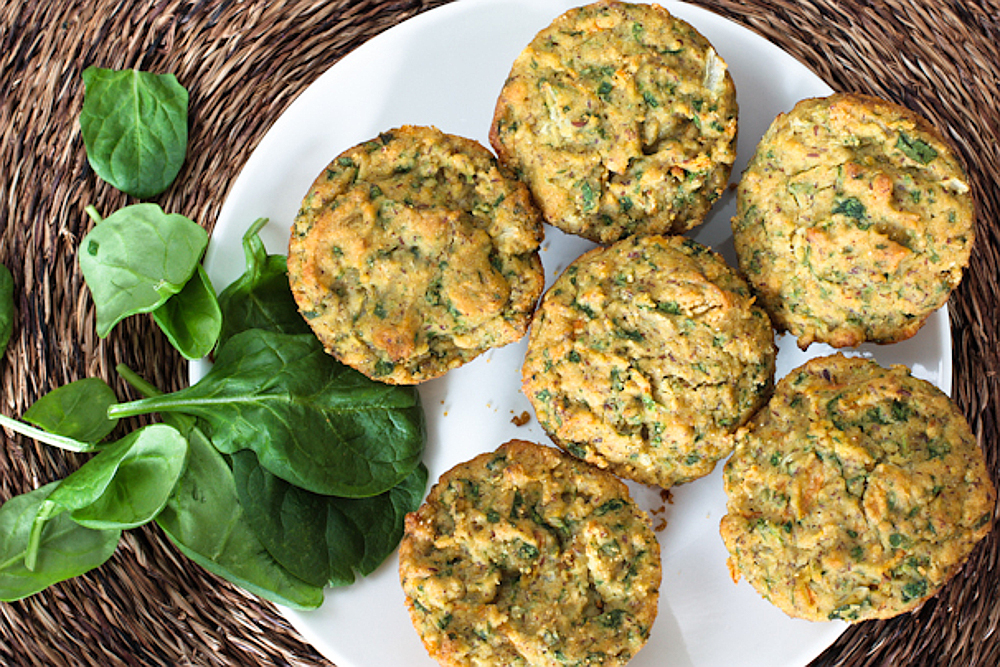 Another hot ticket item that’s easy to let go to waste is broth. Cartons of broth are either sold in pricey forms if you buy the small size (we pay for convenience quite heavily these days), but the large containers almost never get used within the 5-7 day expiration time. Unless you’re in the dead of winter and craving hot stocks and soups all the time, this is one item that sadly gets tossed too much. So, to prevent that from happening, you have a few options. One, is to either freeze the stock immediately in an ice cube tray, which from there you can use it in soups like you normally would, or just heat it all in a big pot to use in other ways you need. Another better option is to use this flavorful liquid throughout the week once you open it to cook all your vegetables with on the stove-top. Instead of sautéing with water or oil, use a little broth. It adds flavor, holds moisture, and is a great way to add in extra nutrients. You can also use it in place of liquid in any savory entree you’re making, such as falafel, savory muffins, curry, baked bread, casseroles, lasagna, or whatever else you cook. Try using the broth in place of liquids throughout meals; you won’t believe how amazing your recipes will taste! 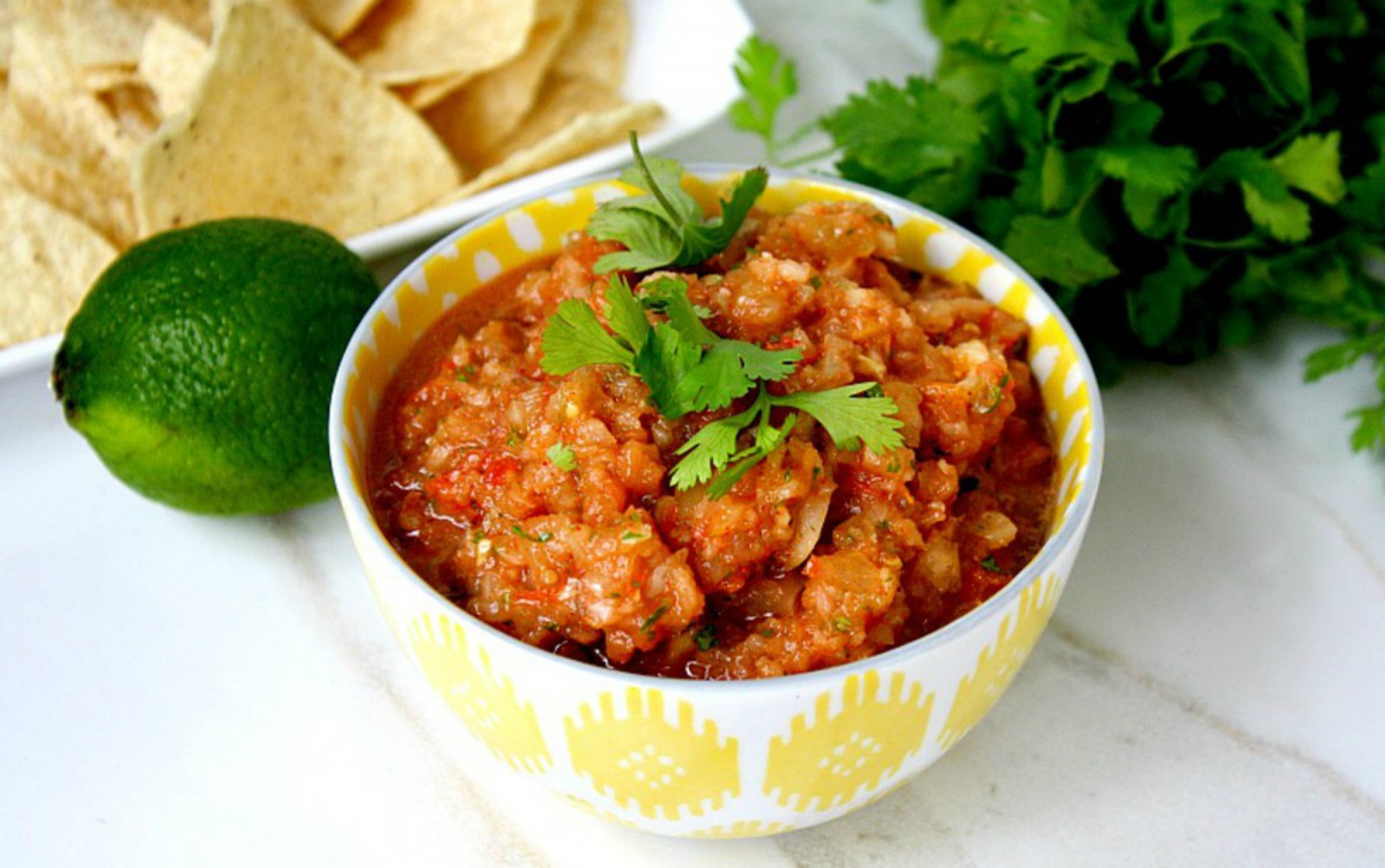 Most recipes that call for canned tomatoes normally specify amounts that allow you to use up the whole can (one 15 ounce can, an 8 ounce can, etc.), however, if your recipe doesn’t, here’s what you can do: use leftover canned tomatoes to make instant salsa by mixing them with lime juice, cilantro, black pepper, salt, chopped onions, and peppers. Or, just blend the tomatoes  and make instant tomato soup, or freeze the tomatoes in a mason jar for instant tomato sauce you can use later. You can also freeze canned tomatoes in an ice cube tray and just dump them into a soup or chili next time you go to cook. Another option to use fresh or canned tomatoes is to use them in salads, sandwiches, burgers, a casserole, a quiche, and any other entree you serve through the week. Their unique combination of salty, sweet, and savory flavors within one ingredient should be utilized more often and is so simple to make use of! 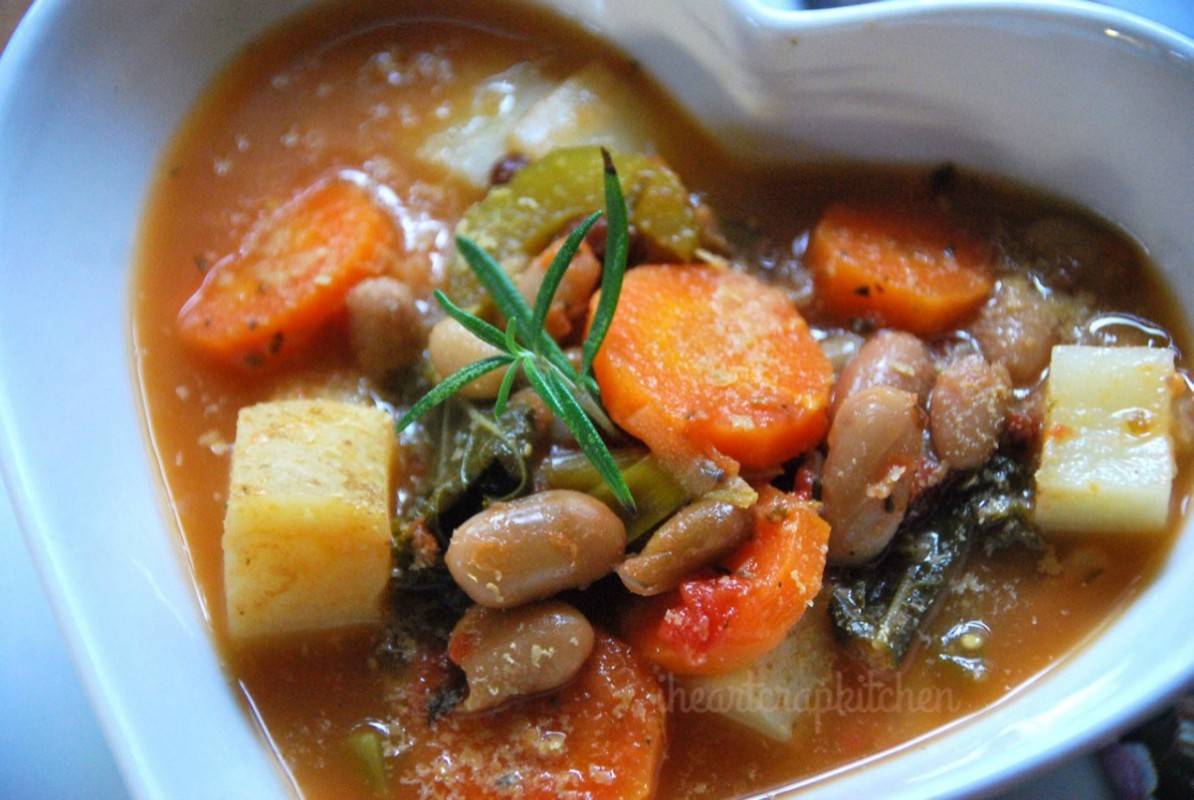 Here’s a common food we all end up tossing because we either made too much with hungry eyes and a need for comfort we’re sick of by day three, or we simply get busy through the week and just forget about it. Don’t let that happen to a huge pot of perfectly good veggies, spices, and perhaps even that aforementioned broth. If you think you’ll grow tired of it, just freeze it on day two just to be safe. Or, to reuse it, add some other ingredients (perhaps a protein source or a grain), a spicy sauce, and thicken it up to make a stew. You can also just serve it as a side dish with a sandwich if you don’t want to eat the soup alone as a meal. 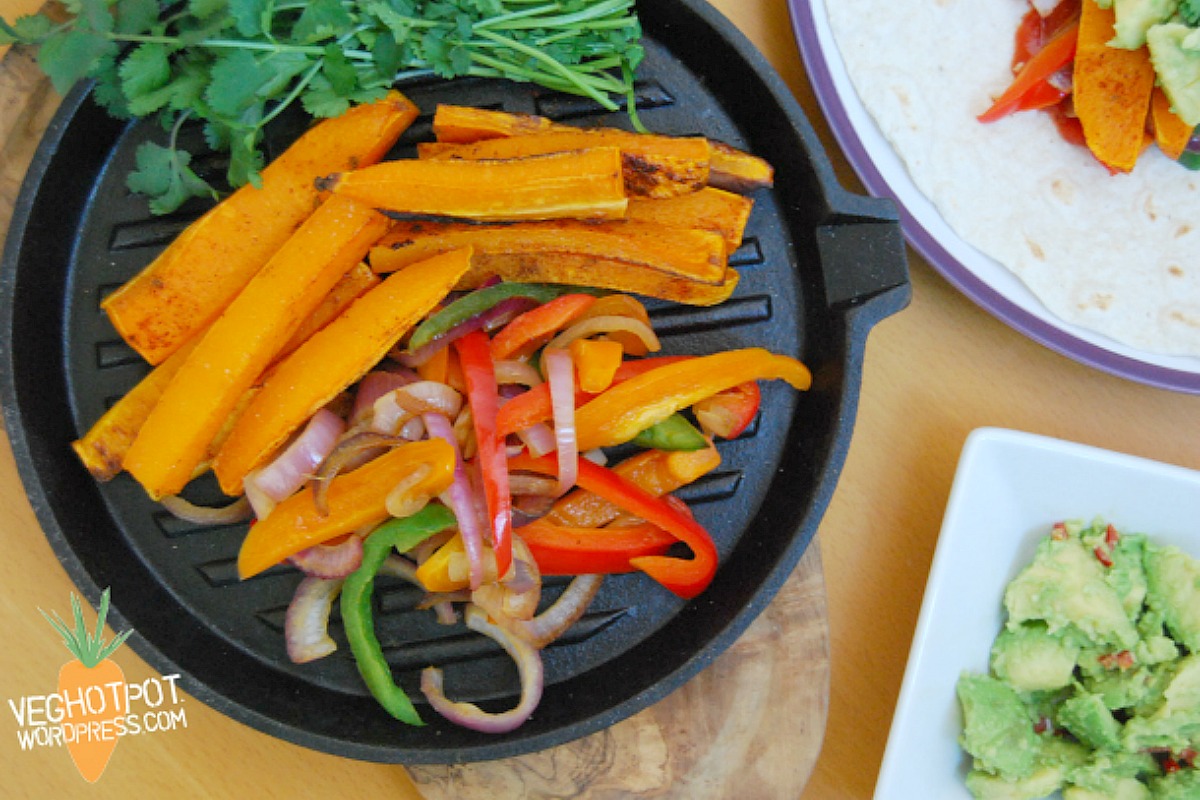 Vegetables cooked as side dishes are another common item that goes to waste. One reason is because alone in the fridge, they simply don’t look that appealing. Use roasted vegetables as instant snacks; items like roasted sweet potatoes and roasted carrots sweeten up as they sit in the fridge and are absolutely incredible! When it comes to boiled or steamed veggies, toss these with some cooked rice or quinoa, add some seasonings and make an instant pilaf. Like wraps? Add them all to a whole grain wrap after a quick reheat and enjoy as an instant lunch, or just make fajitas! You can also toss them all with some vegetable broth, call it a day and just have soup. Baked potatoes can be stuffed in many ways as a meal (hello salsa, tomatoes, avocado and black beans!), or you can even serve up your veggies with a chickpea flour omelet to enjoy as a savory breakfast. 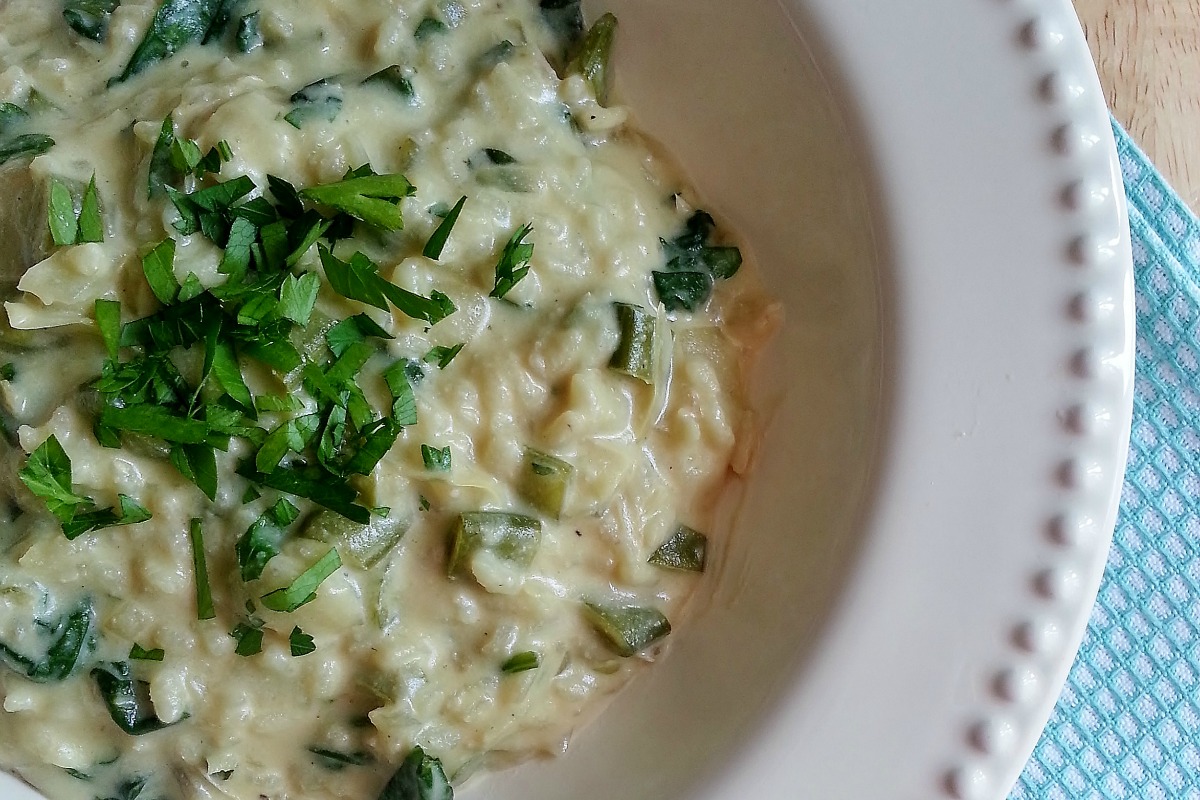 Other ideas include using stock or canned veggies to make flavorful dips or entrees such as Artichoke and Spinach Risotto and using leftover ingredients such as raw vegetables to make homemade broth. You can also reheat oatmeal through the week instead of tossing it out; just add non-dairy milk to thin it out a bit. Reuse rice in pilafs and soup, and toss in leafy greens and berries that are fixing to inspire into your next smoothie.

These are merely a few ideas to reuse leftovers and there are surely many others. Do you have a favorite way you like to reuse meals to make new dishes? Let us know and even list your favorite recipes if you like! You can also check out our recipes to get inspiration for reusing a multitude of ingredients in numerous ways. What will you make first?