Here’s Why Herbivores Have More Fun! 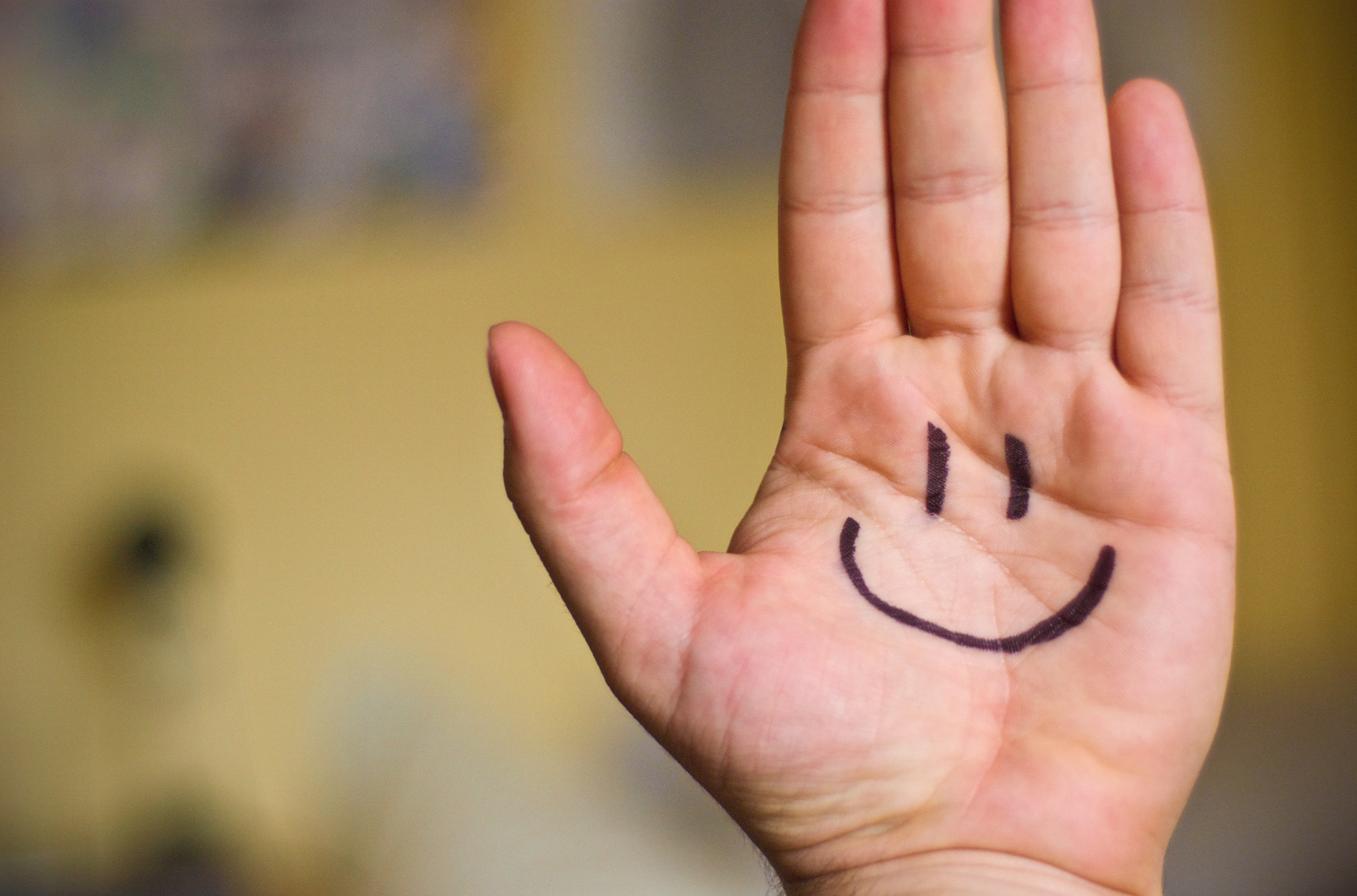 Aside from being good for the animals, good for the planet, and good for human rights, a plant-based diet can significantly improve our health and well-being. Elevated mood, a more pleasant body odor, and even better sex … the benefits are mind-blowing. Below, we’ve listed just a few reasons why herbivores have more fun!

Is a herbivore’s body odor more attractive? Believe it or not, the National Library of Medicine and the National Institute of Health decided to explore this pressing question back in 2006. They asked seventeen male “odor donors” to follow either a meat or non-meat diet for two weeks, wearing axillary pads to collect body odor during the final twenty-four hours of the diet. A group of thirty women then “assessed” the samples (what an experience that must have been) for their “pleasantness, attractiveness, masculinity, and intensity.”

Guess which group won? Why, the non-meat eating men, of course! Researchers believe that this is because a meat-based diet causes a person’s body to secrete higher levels of ammonia, which can be a major turn-off to potential love interests. Which leads us very neatly to point number 2…

2. We Have More Fun in the Bedroom!

Leaving aside the risqué (and, at times, ever-so-slightly bizarre) PETA adverts of recent years – which were criticized for depicting violent sex as the best kind of sex, and “making a joke” out of domestic violence – is there any reason to believe that vegans have more fun in the bedroom?

Back in 2012, Men’s Health recommended a higher intake of plant-based foods, on the basis that “junky diets typically lead to heart disease. And men often fail to remember that heart disease doesn’t just affect your ticker – it impacts the blood flow to other areas of the body too.” Some of the libido-boosting foods recommended included oatmeal, spinach, grapefruit, and peaches.

A vegans’ higher libido may be linked to their higher consumption of fruits and vegetables with a high vitamin C content, as a research study from the University of Texas found that men who ate more than 200 milligrams of vitamin C per day improved their sperm count and quality.

A 2012 report in the Nutrition Journal, by Bonnie L Beezhold and Carol S Johnston, observed that “omnivorous diets are high in arachidonic acid (AA),” a substance that has been shown to “promote changes in the brain that disturb mood.”

At the end of the two weeks, the researchers observed that the VEG group “reported significantly better mood than their non-vegetarian counterparts. (…) These data suggest that consuming a diet high in meat,fish, and poultry may negatively impact mental state. Beyond differences in the ratio of long-chain fatty acids, vegetarian diets are typically rich in antioxidants, potentially conveying mood protection for the VEG group via reduction of oxidative stress.”

4. We Have Better Athletic Performance

Record-breaking strongman Patrik Baboumian, Olympic-medal winning skater Meagan Duhamel, and bodybuilder Joshua Knox are just some of the high-performance vegan athletes who are showing us that you don’t need animal-derived protein to be at your best.

The American College of Sports Medicine reported in 2010 that “vegetarian, vegan, flexitarian, and nutritarian diets are all healthful options for serious athletes,” adding that supplemental protein is not a necessity for athletes who “carefully construct their diet, paying attention to the higher-protein plant foods. Rather, added B12, vitamin D, zinc, DHA, and possibly taurine are more likely to be helpful.”

So, if you (or a friend) have not yet made the leap towards a plant-based way of living, why not check out these OGP articles and find out more?