A Vegetarian Saves More Than 404 Animals Each Year! 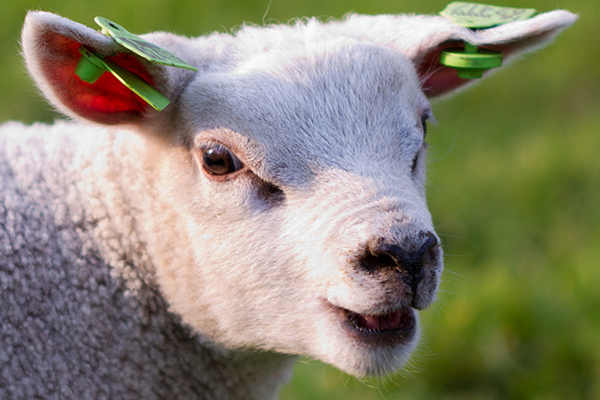 While it’s obvious that vegetarian’s and vegans spare the lives of certain number of animals each time they avoid animal flesh and choose vegetables, fruits, grains, nuts and legumes, it’s unclear how many that amounts to in a year. The good news is that the awesome people at Counting Animals have done all the complicated math, so you don’t have to!

They looked at the total number of animals killed for food in the U.S. in a given year and the size of the U.S. population during that year and used a pretty interesting formula, incorporating semi-vegetarians and the Meatless Mondayers, to estimate the number of animals saved.

Their analysis revealed that a vegetarian saves:

Therefore,  vegetarian, saves at least 404 animals per year (34 land animals, 219 fish and 151 shellfish), which amounts to at least an animal a day!

What’s even more fascinating is that they claim these numbers are very conservative.

Now, this makes us wonder how many animals a Vegan, who not only does not consume animal flesh, but also dairy, eggs and other animal products used in food and for other purposes.

We sure hope the math geniuses at Counting Animals decide to tackle that next!

In the interim, what’s your best guess?