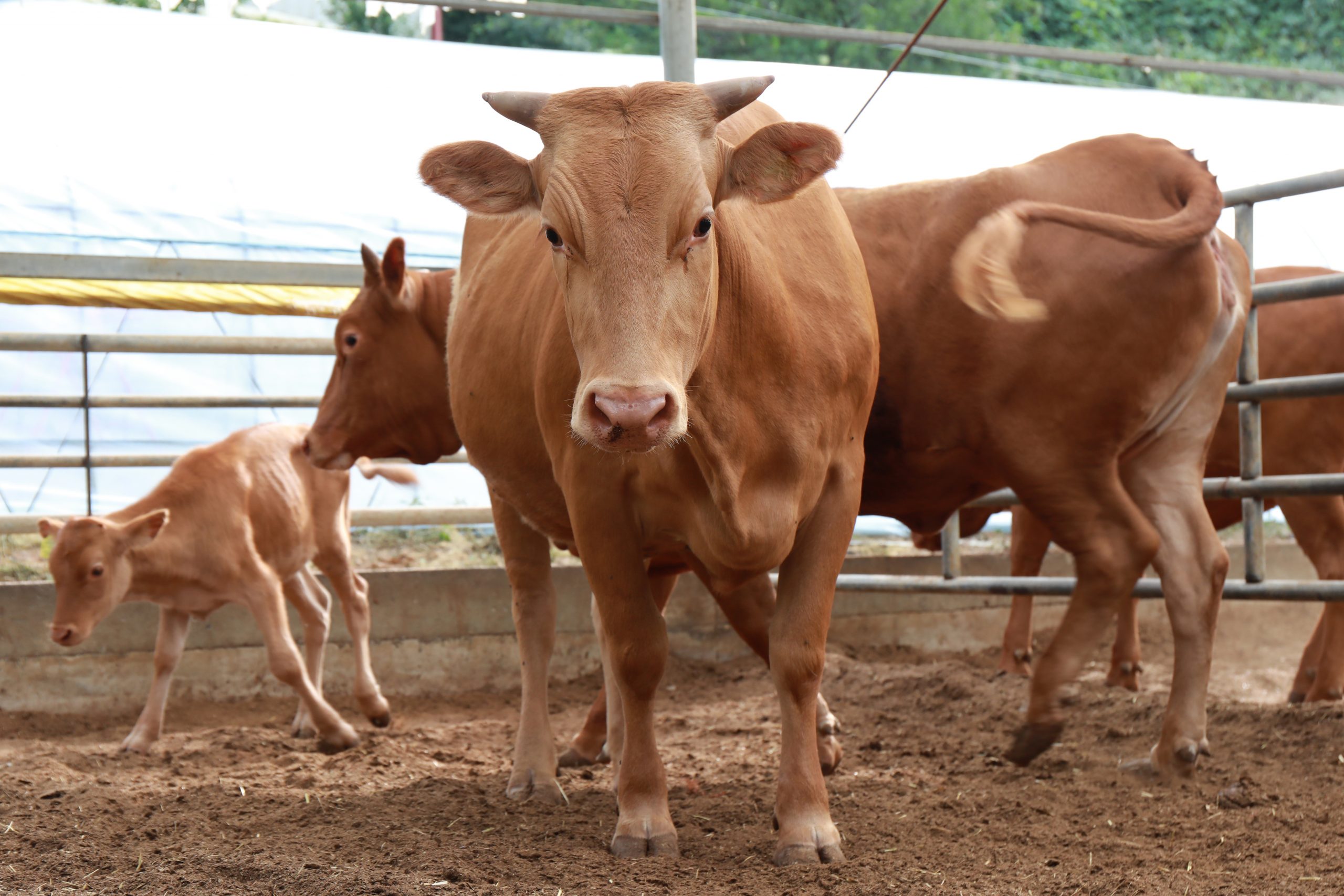 The popular food website Epicurious is taking a step towards protecting the environment by discontinuing recipes that include beef, the outlet shared in an article. The company said that “cutting out beef is a worthwhile first step,” to more sustainable cooking.

“We know that some people might assume that this decision signals some sort of vendetta against cows — or the people who eat them,” Maggie Hoffman, a senior editor, and David Tamarkin, a former digital director, wrote in an article. “But this decision was not made because we hate hamburgers (we don’t!).”

The site shared that vegetarian substitutes and meat alternatives do well on the site. “The traffic and engagement numbers on these stories don’t lie: When given an alternative to beef, American cooks get hungry,” the company said.

But, red meat consumption is responsible for a significant number of greenhouse gas emissions around the world. Many facets of cows make them problematic for the environment. According to the Washington Post, if cows were a country of their own, they would be the third-largest emitters of greenhouse gases globally. The amount of farmland cows require is also quite extensive.

If people reduced their meat consumption, the planet would benefit. Carbon emissions would be reduced and fewer forests would be chopped down to meet demands for beef. Reducing agriculture is an important step to meeting emissions targets. Richard Waite at the World Resources Institute told the Washington Post, “But if we don’t reduce emissions from agriculture, we’re not going to be able to hit climate targets even if we get it exactly right on fossil fuels.”

One Green Planet was the first and largest website to commit to never publishing meat, dairy, and other animal products. It’s part of our mission to provide people with delicious recipes that are good for people and the planet. We hope that other publications will stop publishing animal products to help fight against climate change and save our planet.

For more Animal, Earth, Life, Vegan Food, Health, and Recipe content published daily, subscribe to the One Green Planet Newsletter! Lastly, being publicly funded gives us a greater chance to continue providing you with high quality content. Please consider supporting us by donating!