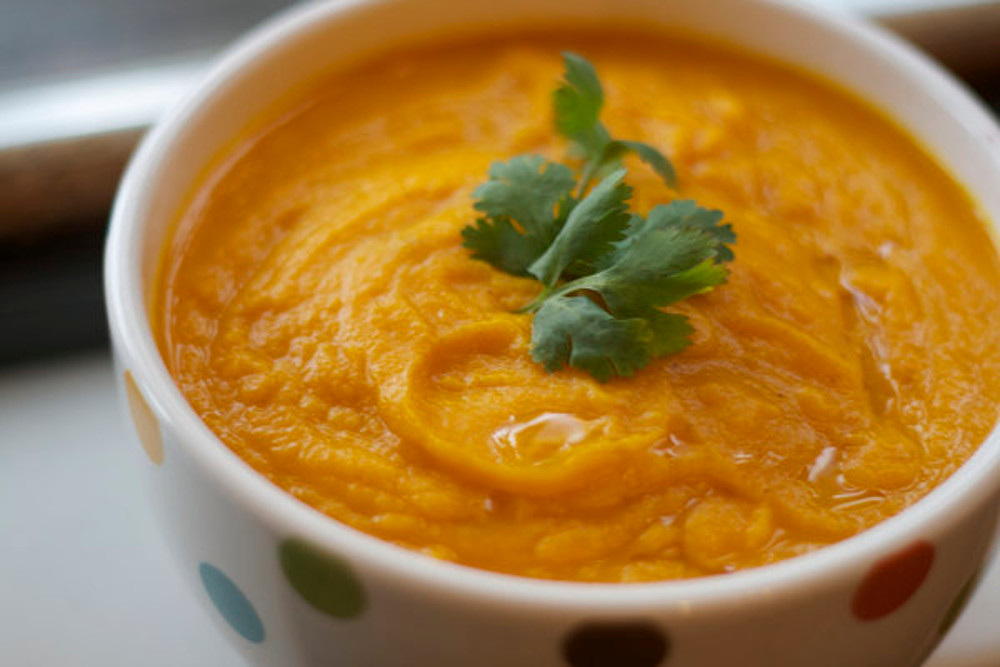 If your meals have been a bit bland lately, spice them up with flavors of Asia. With these ten spices, you can create exciting, fragrant dishes. Here are 10 Asian spices you need to try in your plant-based meals now:

Cymbopogon, commonly known as lemongrass, is a tall, perennial grass, native to India and tropical Asia. Its citrus flavor pairs well with meat in Thai dishes, which makes it an excellent spice to use with tempeh or seitan. Try a minced tempeh salad with lemongrass, sesame, and cashews.

Cloves work well in both savory and sweet dishes, and they’re used in most parts of Asia. Try it in vegan liverwurst or grain-free vegan pumpkin chocolate chip cookies.

Cumin, an oblong seed with ridges and a yellow-brown color, has been used since ancient times in Mediterranean and Asian cuisine. Try this spice in savory dishes for a different taste that packs many health benefits as well. Be creative and add cumin to any hearty dish, such as eggplant burgers, Indian saag dip, falafel tacos, and curry chick’n and gnocchi soup.

In cooking, coriander seeds can be used whole or ground. The herb has a light and fresh flavor that works well in curries and Asian dishes. Try it in grapefruit coriander fennel bites or spicy eggless coriander quiche.

Fresh ground ginger adds a lovely, fragrant zing to a variety of dishes, from desserts and baked goods to dressings and salads. For the best taste, use fresh ginger that you ground yourself. Try it in curried carrot ginger and orange soup or vegan ginger chocolate cups with sesame cashew butter and caramel.

This spice is popular in curry pastes in South Indian cooking. Try this spice in methi gobi Indian style cauliflower with giner and fenugreek.

This spice is known for its characteristic bright yellow-orange color. Combined with other spices and flavors, this spice can add a great mustardy flavor that works well in curry dishes. Health wise, eating this spice is smart, since it helps fight inflammation, pain, cancer, Alzheimer’s disease, and liver damage. Try using the spice in roasted red potatoes with tumeric and thyme, cheesy kale salad, and extra creamy vegan mac and cheese.

Nigella is black cumin that is often used in Indian dishes. Try it in pigeon pea soup with opo squash.

The dried fruits, known as peppercorns, are commonly ground into a powder we know as black pepper. The plant, which is native to India, is one of the most commonly used spices throughout Asia and the world. Use pepper to give a little kick to most vegan dishes. Use it in spicy mushroom stir fry with garlic, black pepper and chives or cornbread stuffing with bell peppers.

Whether you use nigella or something more familiar, like black pepper, Asian spices are great aids for changing up the flavor in vegan cooking.