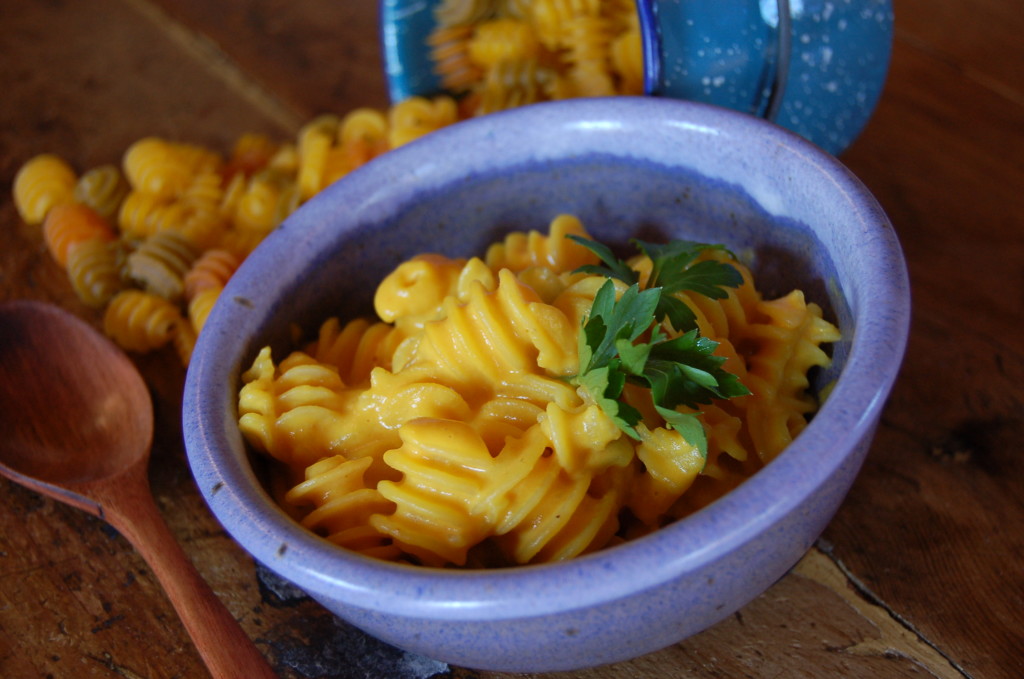 To Make the Cheese Sauce:

- It will seem like a lot of cheese sauce compared to pasta. - The pasta absorbs quite a lot of sauce so I like to err on the side of too much sauce rather than too little.