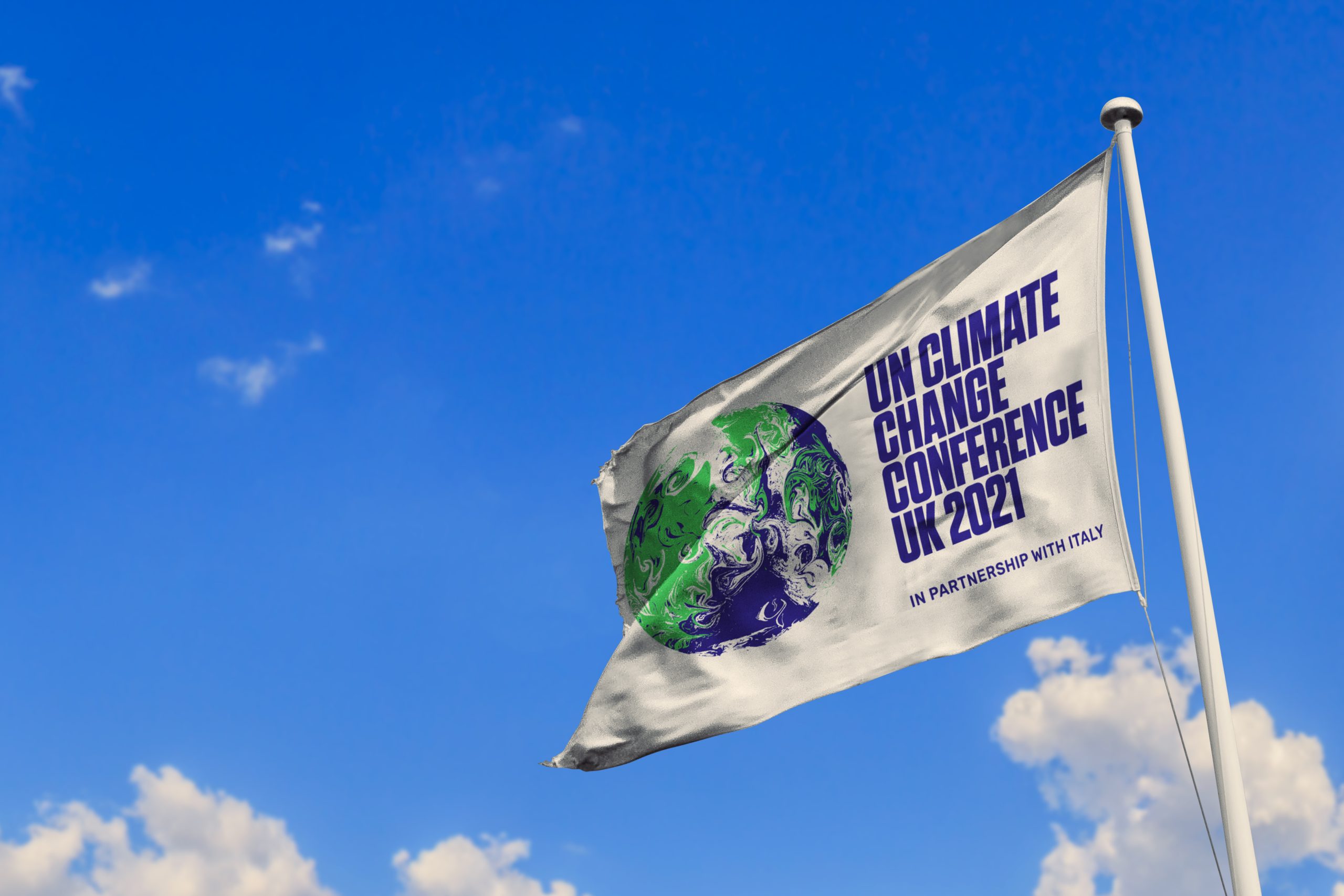 Through petitions, we can reach those in power and demand justice for others. They are valuable tools for making positive changes in the world. If you are looking for a way to help animals and humans, here are 10 petitions you should sign this week, including: Shut Down Exotic Animal Breeders, Stop Carriage Horse Rides in NYC, and Oppose Offshore Drilling.

The Animal Services Division in Prince George’s County has filed charges against the owner of Jerry Holly Exotics, an exotic animal breeder in Maryland.  The escape of three zebras drew attention to the breeder: especially after one of the zebras was found dead in snare trap in mid-September, two feet from the owner’s zebra enclosure. The major question here is how the USDA has continued to license this exotic animal dealer, despite “multiple animal welfare violations that include inadequate veterinary care, unsafe enclosures and filthy conditions.”  Sign this petition to shut down exotic animal dealers, and tell the USDA to stop ignoring repeated instances of animal cruelty.

New York has suffered another carriage-horse tragedy.  Chief, a brand-new carriage horse, was badly injured after a collision with a BMW, which sped away after backing into the horse.  This is not the first time a horse has been hit in NYC traffic.  It certainly won’t be the last.  And, accidents aside, being strapped to a cart in a busy city is an inhumane life for a horse—which is why other cities, like Chicago, have banned horse-drawn carriages.  Sign this petition and tell New York that it’s time to end horse-drawn carriage rides through city traffic.

The Seal Research Trust is asking government leaders in Cornwall, UK to improve protections for Grey Seals.  According to the organization, Autumn is pupping season, but instead of the beaches being filled with newborn seals, they are disturbingly quiet.  A large part of the reason is an increase in “silent sports” like kayaking, paddle-boarding, hiking with dogs, and flying drones close to the seals’ breeding grounds, which cause “disturbances” to seals’ natural behaviors and breeding.  While the Seal Research Trust supports these human activities, it is asking people to give seals space while doing them.  Sign this petition and ask Cornwall’s government to implement new regulations and protect its seals.

This year, whalers killed 575 minke whales in Norway—the highest number in five years.  The whaling industry is inherently cruel: about 20% of whales suffer for 6–25 minutes after being harpooned, and the whales that survive, as intelligent and social animals, mourn the loss of loved ones. Whales also play a major role in combating climate change because their behaviors help to maintain the health of ocean ecosystems and lock down huge amounts of carbon.  Sign this petition telling the Norwegian government to end its whaling industry for good.

As the NRDC states plainly, “Offshore drilling is basically a double blow to our oceans—increasing the risk of spills and pollution in the marine environment while fueling climate change impacts.”   We know that climate change is a major problem, and that fossil fuels contribute to climate change.  So it’s backwards to continue investing in extracting oil, especially when the drilling wreaks havoc on marine life.  But after a Trump-appointed federal judge in Louisiana issued a detrimental legal ruling, the Biden administration will resume auctioning acreage to the oil and gas industry, allowing for an expansion of offshore drilling.  Sign this petition telling the Biden administration that the environment is still your priority as a voter, and that you oppose offshore drilling.

The Hunting Act of 2004 made it illegal to hunt wild mammals with dogs in England and Wales.  But trail hunting is a workaround to this ban.  In theory, trail hunting “involves people on foot or horseback following a scent along a pre-determined route with hounds or beagles.”  But in practice, hunters continue to track foxes, claiming that their kills are the result of trail hunting accidents. Sign this petition and tell the UK that it’s time to close this loophole and abolish trail hunting.

7. Tell the United Nations to Acknowledge the Role of Animal Agriculture in Global Climate Change

The United Nations’ Climate Change Conference (COP26) is about to begin.  After a year of records for Droughts, Storms, Cyclones, Wildfires and Temperatures, activists are begging for global leaders to take drastic steps towards solving climate change.  But we can’t tackle climate change without addressing animal agriculture.  Factory farming is one of the biggest causes of global warming, and to meet climate goals, world leaders need to address not only fossil fuels, but also the global food system. Sign this petition and tell the UN that animal agriculture must be at the heart of COP26.

8.  How About Adding Pets to Healthcare Plans?

Insurance companies allow people to add children, spouses, or other dependent relatives to their family plans.  In fact, under the Affordable Care Act, parents can list their children as dependents until their children reach age 26.  Pet insurance, meanwhile, falls under an entirely different umbrella. Pet insurance is expensive, and because the government does not regulate it they way it regulates human health insurance, it often does not provide for pets with preexisting conditions—a majority of adopted animals.  By one estimate, only 3% of Americans have pet insurance. Increased regulation of pet insurance could offer a good step in the right direction. This petition offers an innovative, alternative solution: add pets to family plans.  While making this change could be difficult at first, insurance companies might have an economic incentive to get on board.  They could differentiate themselves from competitors and increase their revenue.  Adding pets to family insurance plans would also be a big, positive step towards recognizing the inherent value of animals’ lives.

To say the United States is politically polarized in 2021 would be an understatement.  Politics pervade public health decisions like COVID-19 regulations (or lack their of) and abortion restrictions.  In the latest twist, politics are moving into the education sector.  Eight states have passed laws regulating discussions of gender and race in public school classrooms.  Democrats argue that these Republican laws are aimed at censoring critical race theory, while Republicans respond that they simply aim to ensure no children feel guilt or discomfort based on the color of their skin.  Whatever one may think of the laws’ intent, censoring speech is rarely the answer—especially when it leads school officials down dangerous paths, such as promoting opposing views of the Holocaust.  You can sign this petition to support free speech in education . . . and to reiterate that there are not “two sides” of the Holocaust.

Petitions that are specific to companion animals, like dogs, are always double-edged.  Sometimes, pushing too hard on banning certain practices, like eating dog meat, gives off the impression that eating other, equally sentient animals like pigs, cows, and chickens is more acceptable.  At the same time, banning any cruel practice is a step in the right direction—and the dog-meat industry is a horribly cruel practice.  It’s a positive development that South Korea has seen a decline in dog meat factories, and that the President of South Korea is considering a dog-meat ban.  Hopefully, if people realize that eating dogs is wrong, they will eventually come to see that killing any animal for food is unethical.  Sign this petition to support President Moon Jae-in in banning dog meat in South Korea.