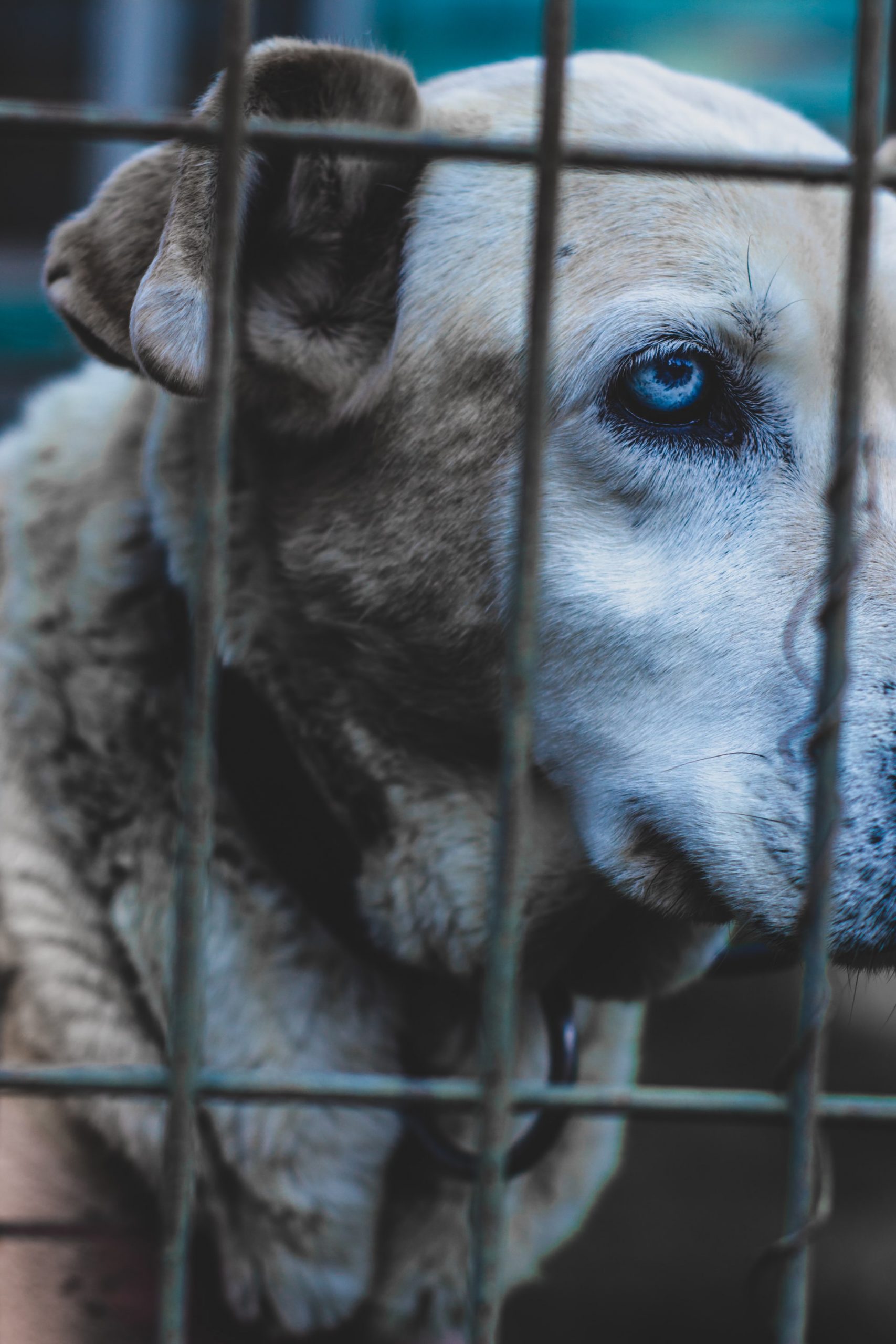 South Korea’s President, Moon Jae-in, recently said that South Korea might ban the consumption of dog meat. He did not go into specifics, only mentioning that it was time to seriously consider imposing a dog meat ban. However, this is a hopeful sign for animal rights activists all over.

Many of Korea’s presidential opponents have been pushing the idea of a dog meat ban as a way to boost their popularity. A poll commissioned by an animal welfare group showed that 78% of people believed that the production of dog and cat meat should be prohibited, And 49% support a dog meat consumption ban.

The practice of eating dog meat is not very common and is mostly practiced by the older generation. Some restaurants do serve it on their menus, but many people in South Korea oppose the controversial practice and advocate against it. This outcry for change has been pushed forward as dogs have become a more cherished pet amongst many Koreans.

The reality is that eating dog meat should not be allowed to be a personal choice – not as long as thousands of dogs are being inhumanely kept, abused, and slaughtered for consumption. It is an outdated practice that should be abolished if Korea truly wants to take a stand for animal welfare.