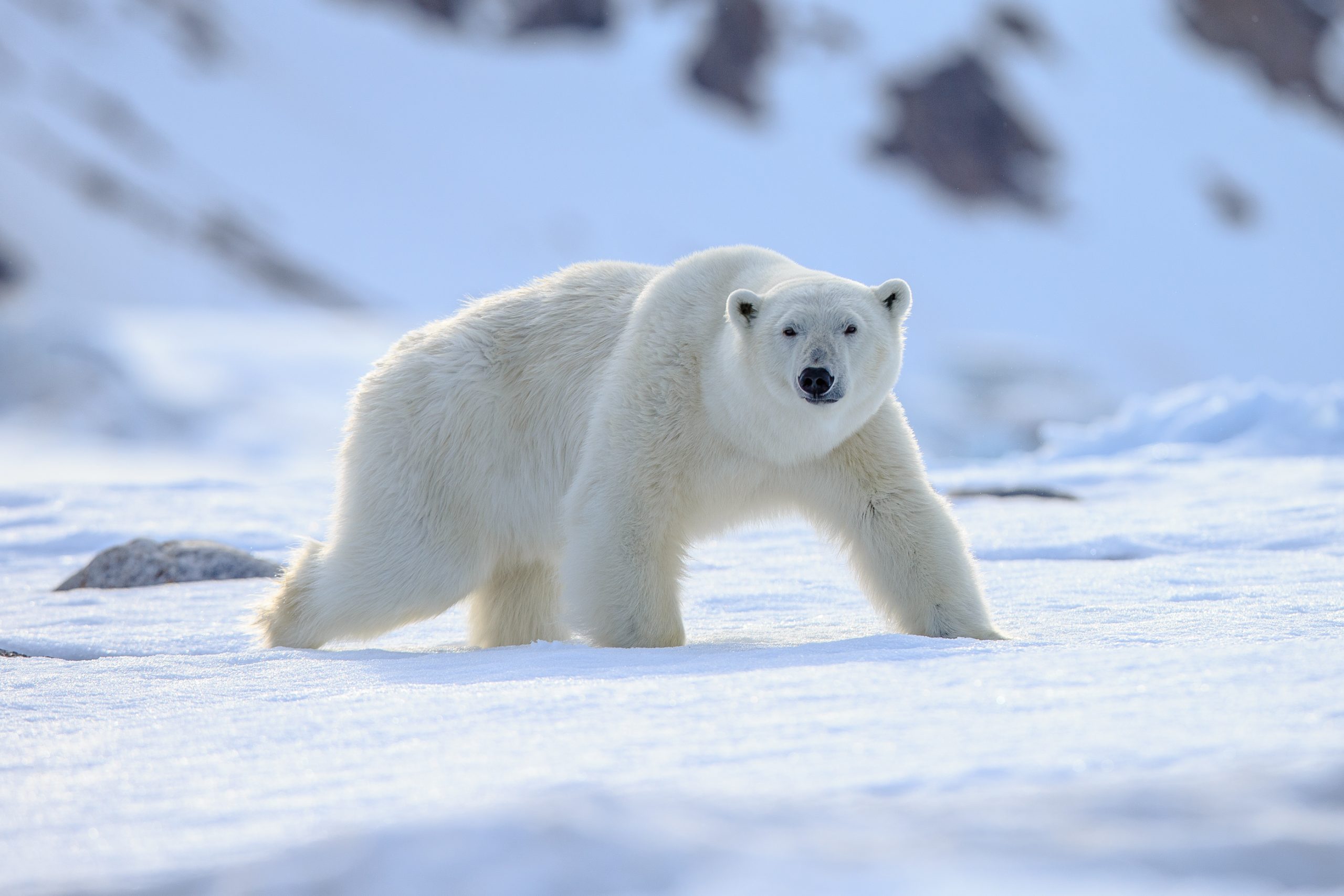 The study evaluated thermal detection records from the oil industry and compared them to biologists’ records of polar bear dens. In one case, the infrared imagery detected 45% of polar bear dens in the area. The study shows that polar bears could be in danger because they are not being detected by the oil drillers.

Because mothers stay in dens with cubs until they are three months old, failing to identify a polar bear den could harm both the mother and the cub. The animals could be buried alive, driven out by noise or crushed during oil exploration. Animal and environmental activists have been protesting additional drilling in the Arctic National Wildlife Refuge, even more so since the Trump administration opened up the area for drilling in 2017.

Polar bears are spending more time on land, according to the study’s authors and climate change has shrunk much of the sea ice that polar bears use. These changes also harm the infrared technology, according to study author Tom Smith, “More frequent wind events, more moisture in the air, these things are not going to be helping the situation at all.”