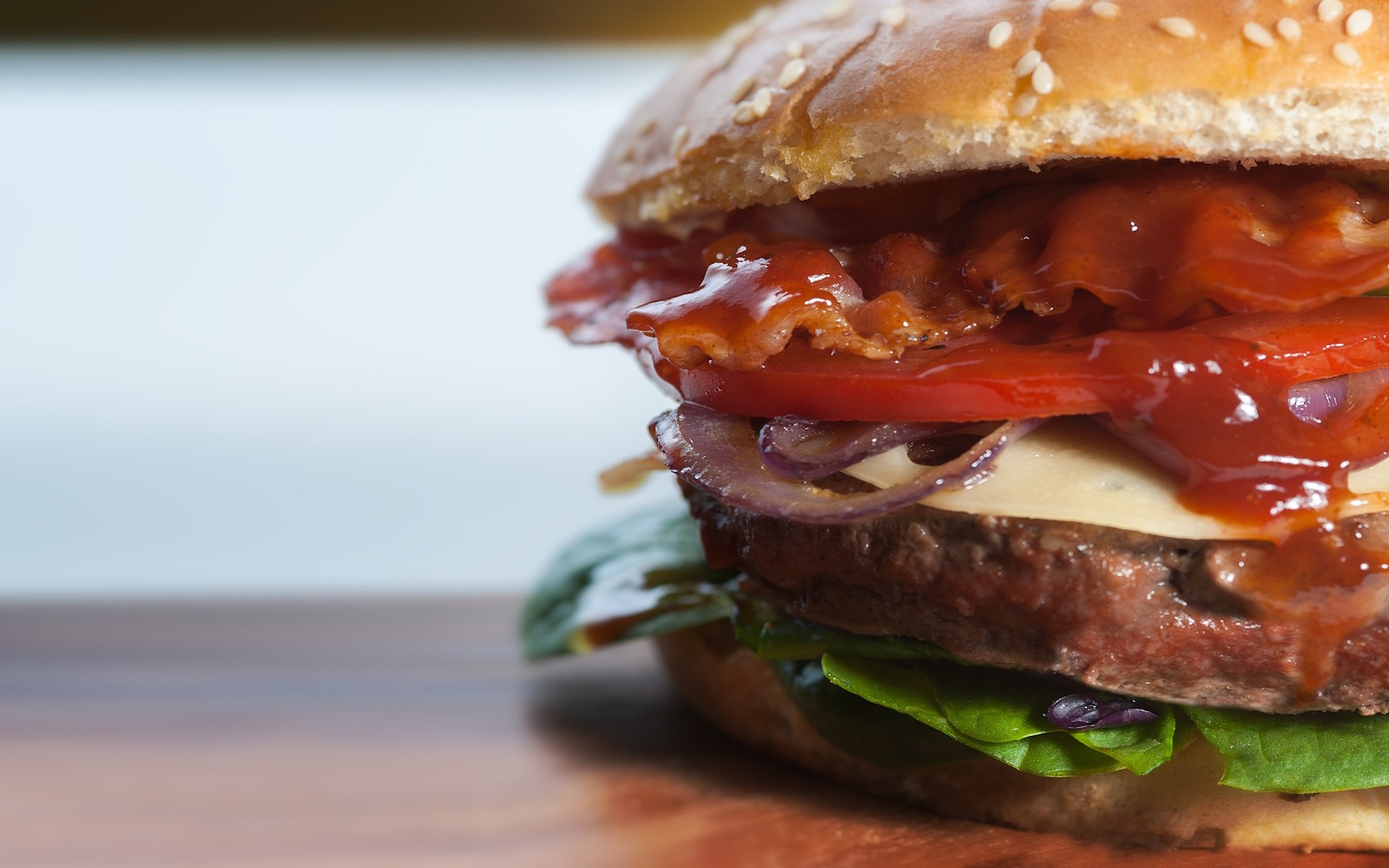 Antibiotic resistance is nothing to fool around with. In fact, as the World Health Organization (WHO) has emphasized, it poses a major threat to global health and food security.

As you may already know, top scientists have confirmed that antibiotic resistance is being rapidly accelerated in the U.S. and around the world by the irresponsible overuse of antibiotics in the animal agriculture industry. According to a 2013 report, around 80 percent of all antibiotics distributed in the U.S. are given to livestock, and this is playing a major role in making antibiotics less effective in treating sick humans.

And even as the WHO has put forth strict policies designed to limit antibiotic use in farmed animals, thus preserving the drugs’ effectiveness and protecting public health, these guidelines are largely not being followed by meat producers.

For proof that antibiotic overuse is still very much alive and well on industrial farms in the U.S., look no further than the recently published report assessing the antibiotic use policies of the 25 largest burger chains in America.

The report, which was conducted and authored by researchers from various public-interest organizations, gave “failing grades” to 22 of the 25 U.S. fast-food companies after analyzing the following factors: whether each company had a policy regarding antibiotic use in their beef and, if so, how the policy was implemented and how transparent it was.

According to researchers, most of the burger joints were given these poor grades largely because they failed to list their antibiotics policy on their website, thus indicating that public education and transparency are low priorities when it comes to antibiotic use in their animal-sourced foods.

Given the serious threats that recklessly pumping livestock full of antibiotics poses for the people who ingest their meat and humanity as a whole, this latest report highlights once again that urgent action needs to be taken to stop this dangerous practice.

Plant-based burger producers like Impossible Foods and vegan chains like Next Level Burger and Veganburg are at the forefront of the movement to enact change and work towards a solution to this pressing problem.

By offering delicious plant-sourced proteins that involve no animals and, in turn, no antibiotics, these leaders are forging a brighter, healthier future for everyone on the planet. Further, clean meat companies are also making important progress in this area by working to develop meat in labs, a process which also requires no live animals and no antibiotics.

To learn more about how you can join these innovators in solving antibiotic resistance and the many other issues plaguing our global population simply by limiting or completely eliminating your personal consumption of meat and dairy, check out the Eat For The Planet book!