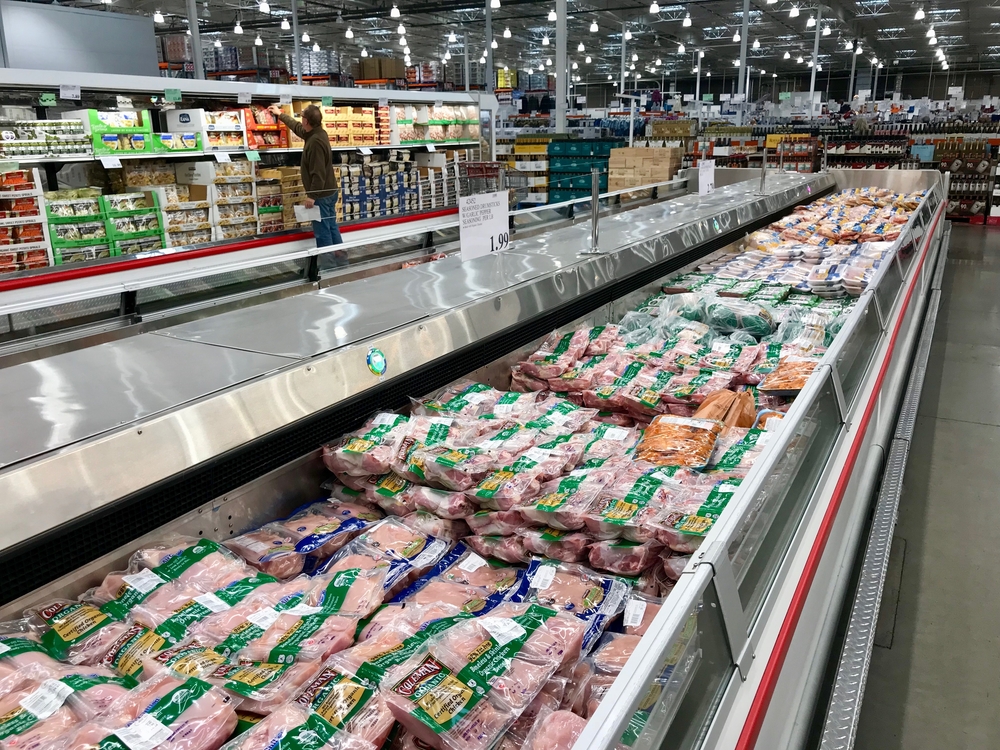 New analysis from the Environmental Working Group (EWG) shows that the latest tests by federal scientists found almost 80 percent of supermarket meat to contain antibiotic-resistant bacteria. The so-called superbugs were discovered to be resistant to at least one of 14 antibiotics they were tested for by the National Antimicrobial Resistance Monitoring System (NARMS).

Superbugs were found on 79 percent of ground turkey, 71 percent of pork chops, 62 percent of ground beef, and 36 percent of chicken breasts, wings, and thighs sampled, EWG reports in a news release. The meats were tested in supermarkets by NARMS in 2015, which was the latest year for which such data is available.

“Consumers need to know about potential contamination of the meat they eat, so they can be vigilant about food safety, especially when cooking for children, pregnant women, older adults or the immune-compromised,” said Dawn Undurraga, EWG’s nutritionist and author of the report.

The World Health Organization warns that antibiotic resistance is a serious threat to global health and food security. Antibiotics are routinely given to animals within the meat industry in order to help them survive the challenging conditions in which they are forced to live and cope with, like stress, overcrowding, unsanitary environment, as well as to make them grow faster. In spite of the threat this practice presents, in the U.S., the federal government still allows healthy animals to be given antibiotics by meat producers. In fact, according to a report from 2013, of all antibiotics distributed in the U.S., a shocking 80 percent were given to livestock.

“Bacteria transfer their antibiotic resistance genes to other bacteria they come in contact with in the environment and in the gastrointestinal tract of people and animals, making it very difficult to effectively treat infections,” said Dr. Gail Hansen, a public health consultant and veterinarian.

With these findings in mind, it is more pertinent than ever to consider removing your support from the factory farming industry. Considering 99 percent of animals raised for food in the U.S. come from factory farms, your best bet to steer clear of animal abuse and superbugs is to opt for plant-based sources of protein. Around one-third of Americans are leaving meat off their plates due to concerns like antibiotic resistance, but we can only hope to see a decrease in the number of germ-spewing factory farms if more people join in and take action to build a better food system.

To learn more about how you can help lower demand for factory-farmed meat and antibiotics with your diet, check out the Eat for the Planet book!