Bugging Out on Superbugs: What’s In Meat That Could Make Medicine Powerless? 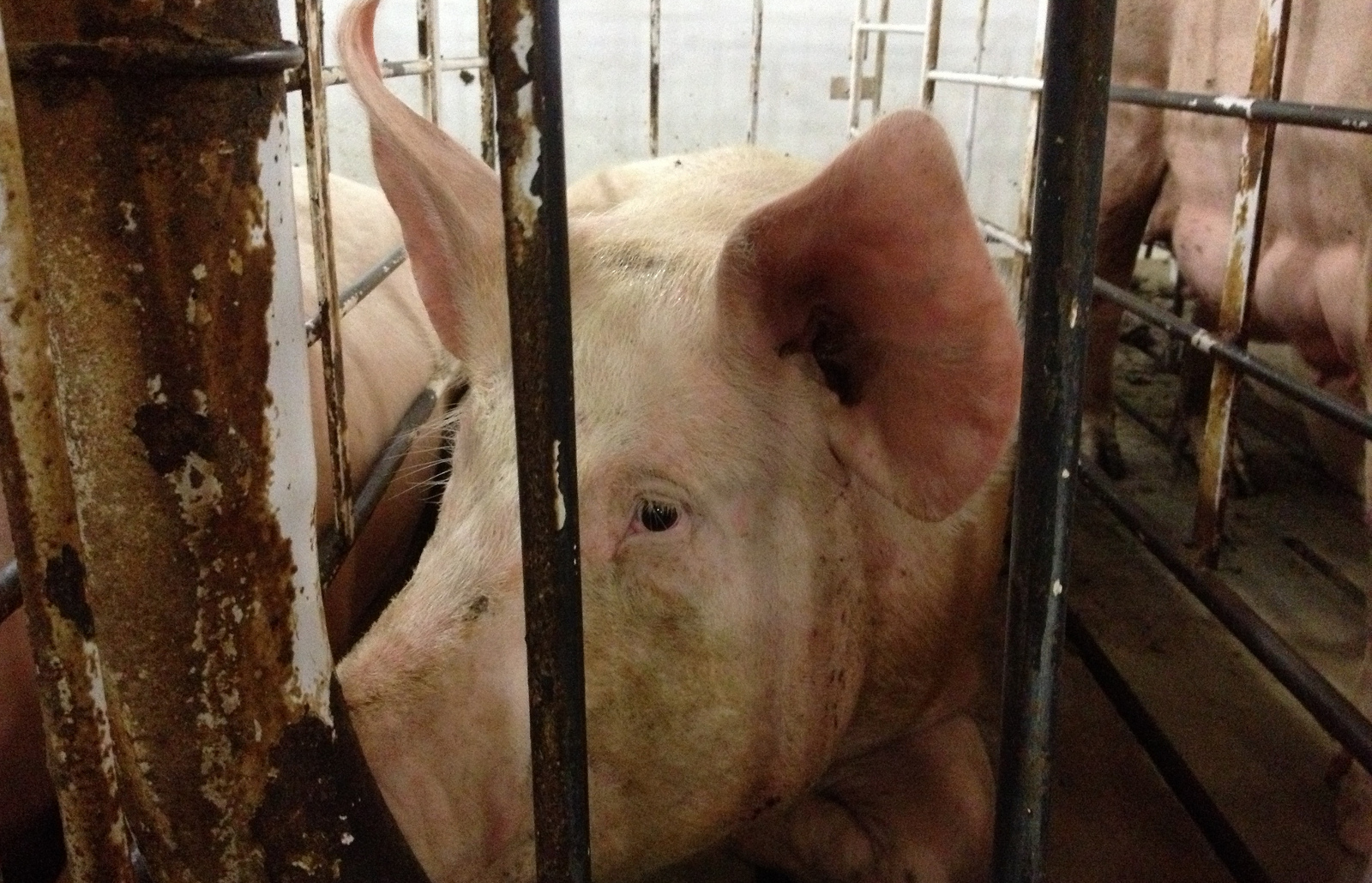 What would a world look like with unbeatable strains of bacteria? We may find out if we aren’t careful. Nearly ten billion animals are raised and slaughtered in the U.S., the vast majority on factory farms. Many of those animals are given “sub-therapeutic” antibiotics — medicine before they get sick — that create antibiotic-resistant “superbugs.” Recognizing the potential for a catastrophic health crisis, the Obama administration revamped the National Action Plan for Combatting Antibiotic-Resistant Bacteria in March. Yet the plan does not require factory farms to stop dosing healthy animals with antibiotics.

Every year, superbugs infect two million people and kill 23,000 people, according to the Centers for Disease Control and Prevention. Because of superbugs, we now face forms of tuberculosis, gonorrhea, and staph infections that we can’t beat, and that could kill us. It’s time we take this crisis seriously.

Antibiotic Use on Factory Farms

Animals on factory farms are kept in cramped, filthy conditions. No federal laws govern the condition in which they are raised, and the industry is allowed to define what practices are “standard” (like removing animal testicles, tails, horns, beaks, or toes without anesthesia). In these high-density, unsanitary conditions, the rapid spread of disease is a looming threat. Instead of providing animals with better conditions, factory farms routinely administer antibiotics to farmed animals before they get sick. This also speeds an animal’s growth to slaughter weight on less feed.

A Call for Transparency

Nearly 80 percent of antibiotics sold in the U.S. are fed to farmed animals. So why wouldn’t a national plan of action address the major source of the superbug threat? That is a question that deserves an answer, and it’s why the Animal Legal Defense Fund filed a Freedom of Information Act request for public records on April 2, 2015, with the Departments of Health and Human Services, Agriculture, and Defense, to investigate sources used in formulating the plan.

ALDF’s records request aims to ensure factory farms are held accountable for superbugs and that our national plan of action doesn’t rely solely on industry-produced data. Factory farms are notorious for keeping their practices secret and bludgeoning through the legal system to protect that secrecy. That’s why Freedom of Information Act (FOIA) requests have such power: they can bring to light industry data that powerful corporations don’t want us to know, and that could severely impact our choices as consumers. Public records sought by this FOIA request include congressional testimony, scientific studies, and communication with industry lobbyists who may have influenced the direction of the national plan.

These records may reveal information that could change the public’s understanding of the link between antibiotics in farmed animals and human health, a connection increasingly coming under serious public scrutiny. The extreme risk to public health means the National Action Plan for Combatting Antibiotic-Resistant Bacteria must combat the routine dosing of animals with antibiotics they don’t need. Otherwise, by overlooking this phenomenally crucial part of the puzzle, the government is placing the bottom line of industrial agriculture over the health and well-being of people and animals.