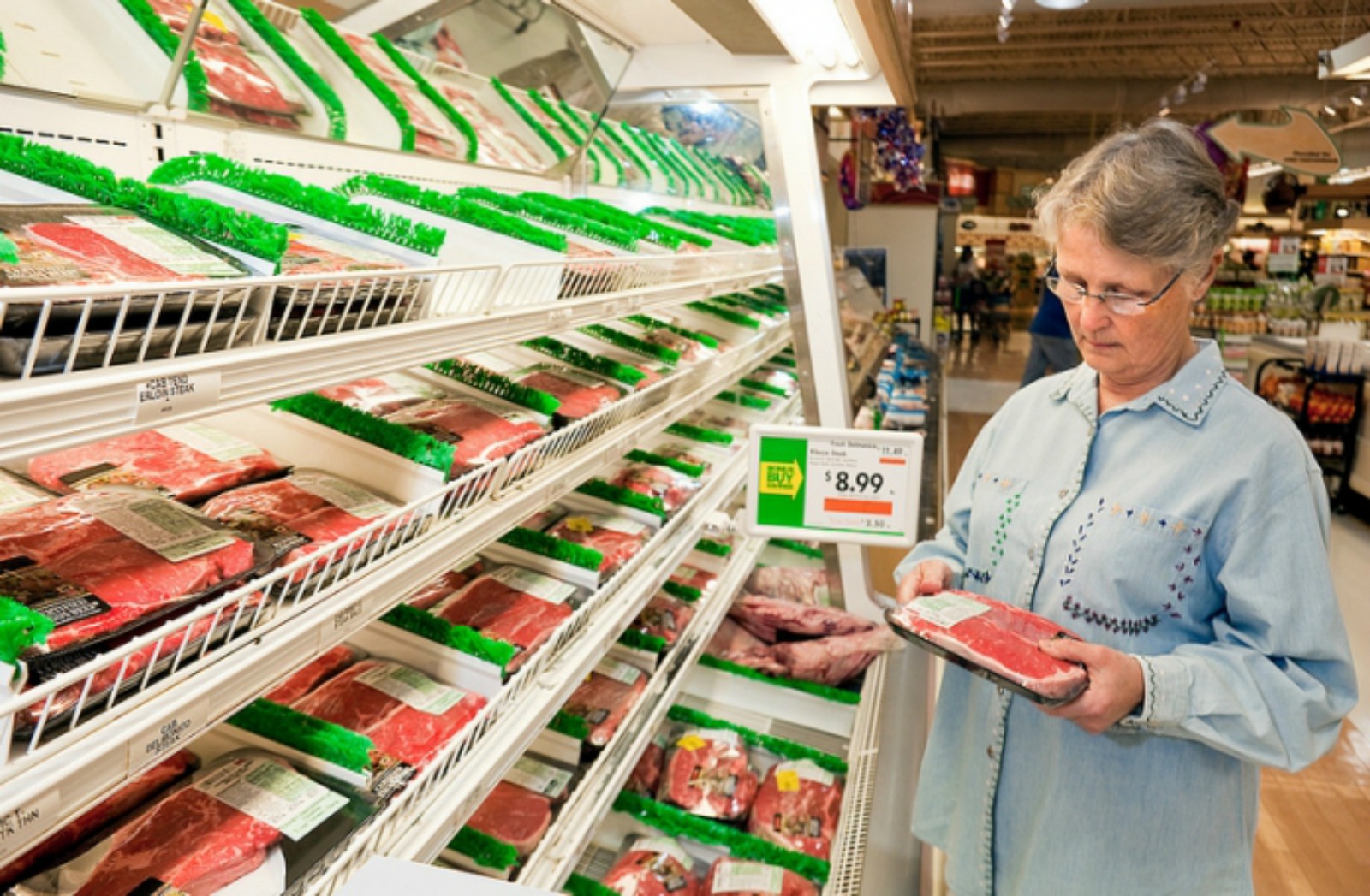 Fellow Green Monsters, we have a problem – a big one. Along with heart disease, cancer, diabetes and other major health concerns, we unfortunately also need to be considering something much bigger that we haven’t given enough thought to – the antibiotics we’re being exposed to through our food. It would be nice to think that our efforts to reduce the amount of chemicals and drugs in our food supply has been enough, but according to a recent report, that’s not the case. Studies show that antibiotic use in meat isn’t only still prevalent, but the need and desire for antibiotic use is even increasing.

Where Antibiotics Are Found and Why They Are Used 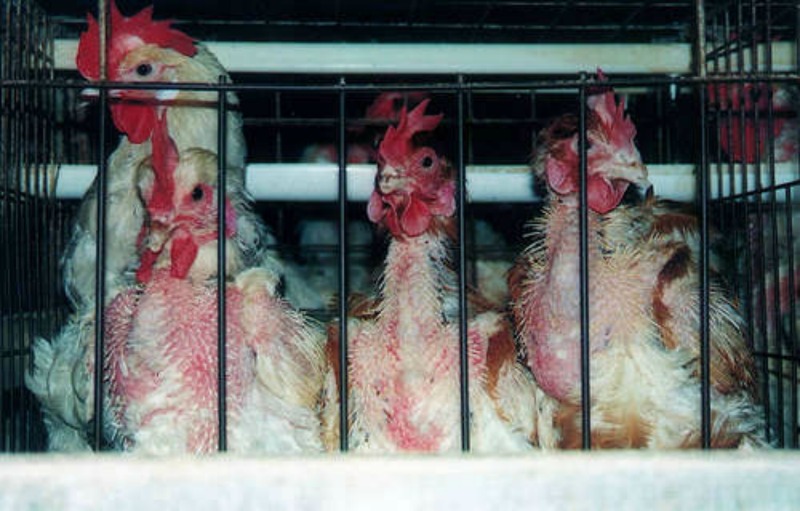 The worldly demand for meat has caused an increase in the need for antimicrobial drugs used in meat, pork, and poultry products everywhere. These animals are raised in such disgusting conditions, often living in their own feces for weeks and even months at a time, aren’t able to turn around in their own pens or cages, and live in deplorable conditions that are extreme and inhumane. This makes them living sources of deadly bacteria, which sadly, calls for the need for drugs to be used on them (antibiotics) just to keep them legally “safe” for human consumption.There’s also a chance that if you eat produce that’s not organic or raised on farms near a farm that uses antibiotics, you’re also taking in not just bacteria from these animals, but also the drugs used on them.

So, What’s the Big Deal About Antibiotics?

For starters, they’re literally killing us slowly as we speak. Antibiotics end up hurting our microbiome, which is the system that protects our immunity. Our microbiome refers to the make up of bacteria within our bodies largely located in our gut. Depending on if we have more bad or good bacteria, our microbiome can either keep us healthy or make us sick. While antibiotics kill bad bacteria found in animals to fight disease, these same drugs also destroy the good bacteria in our body. We can take probiotics all day long and eat more sauerkraut or other fermented foods than we once thought possible, but if we’re still eating meat and other animal foods filled with antibiotics, we can still become antibiotic resistant. This means our bodies are no longer able to repel bad bacteria because they become used to the drugs we are literally eating.

Antibiotics and Weight Gain … An Even Bigger Problem

Aside from antibiotics ruining the good bacteria in our bodies, they can also lead to obesity and weight gain, as it turns out. Antibiotics are also used to fatten up livestock to help them get bigger in shorter periods of time. Animals exposed to these drugs are pumped with them every single day, often multiple times a day. If these drugs fatten up livestock in a short amount of time, what do you think they’re doing to us? Obviously, due to the rising cause of obesity in our country, these drugs are hurting our health in more ways than one.

The Long Term Effects of the Demand for More Meat

Sadly, meat has become a meal of indulgence for many people, and as a result, our health is suffering for it, not to mention the lives of animals everywhere. In 2010, 65,000 TONS of antibiotics were used just for the production of livestock. At this rate, that number is said to increase up to 105,000 by 2030! Right now, it’s estimated that 2 million deaths worldwide happen because of antibiotic resistance. At this rate, researchers say we are destined to become antibiotic resistant by 2050, potentially causing over 10 million deaths worldwide if the demand does not stop.

Though companies like McDonald’s have decided to go antibiotic free for their supply of chicken, and other restaurants like Chipotle and Chick-fil-A have also removed some of their products containing antibiotics, we still have a long way to go before we see a worldwide change.  Most restaurants in the United States do not have such policies, and as of right now, China, a leading producer of meat and pork worldwide, has no regulations on antibiotic use at all.

In terms of legislation, the United States has also done little to nothing to fight the use of antibiotics through our food supply. In fact, before you start to feel safe and pull up to the nearest McDonald’s drive-thru, remember that they’re one of our country’s biggest, most demanding companies for the production of beef, which they’ve made no vow to remove antibiotics from. The vow to remove antibiotics from chicken also only applies to restaurants in the United States, not worldwide. But the worst part? The entire policy is a little sketchy.

McDonald’s chicken will still allow the use of one type of antibiotic used in animals known as ionophores. Though this class of drugs is not used in humans like other antibiotic drugs are, researchers say it can easily cross species when eaten, meaning it could pose a threat to our health the same way that regular antibiotics do. The new policy also notes no direct changes for how these animals will be treated, which as most people know, is anything but humane and healthy. Though the company states they hope to make changes to improve animal welfare, as of right now, no changes have been put in place.

While this is just one example of the potential for change that could use some improvement, overall, our world has a long way to go.

Other Potential Concerns to be Aware Of 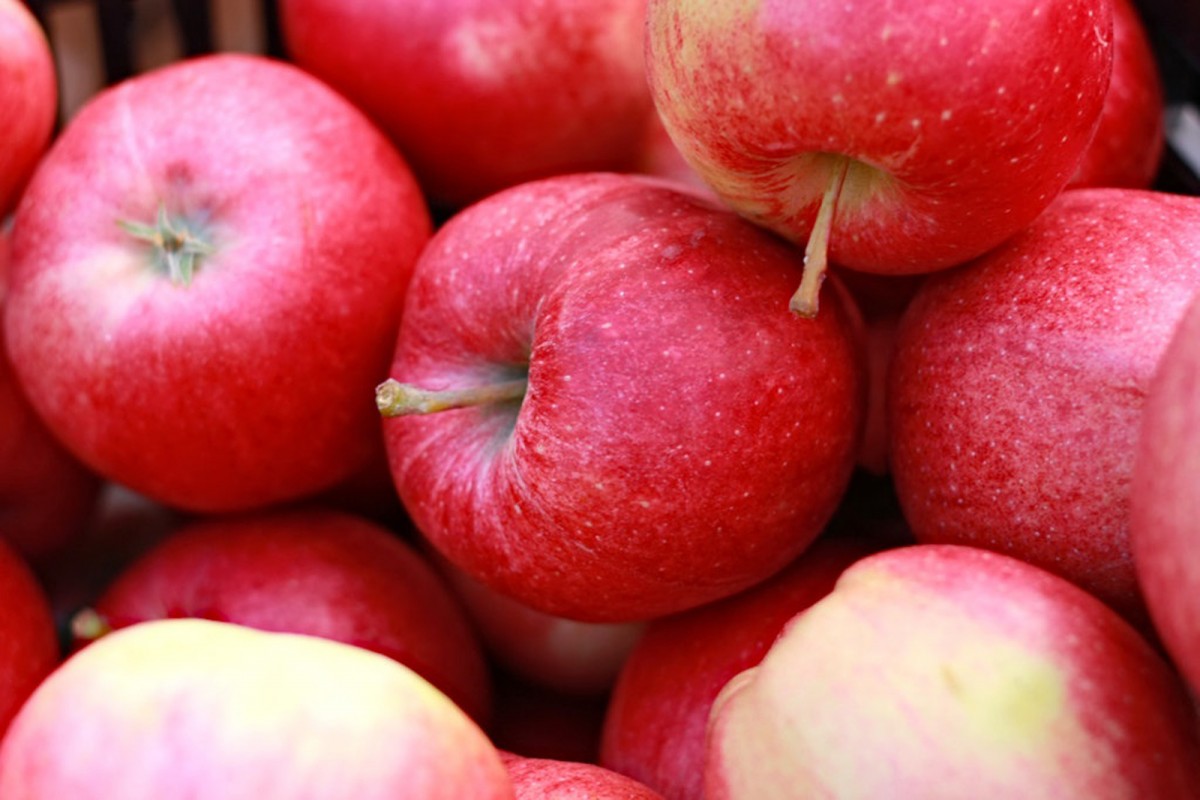 Along with meat, we should also be more aware of buying organic produce. Not just to avoid pesticides, but also to reduce our risk of GMO exposure through our foods. GMOs can also potentially hurt our microbiome and leave us more prone to disease. Non-organic produce can also come with harmful bacteria or be sprayed with pesticides and herbicides that destroy our good bacteria too. Shop at your local farmers market where organic produce is abundant, or make use of your dollars the best way possible and choose organic at the grocery store. Remember, how you spend your money is a vote for what you believe in. Here’s the 2015 list of Dirty Dozen fruits and vegetables as a great place to start.

What You Can Do to Fight Back Against Antibiotics 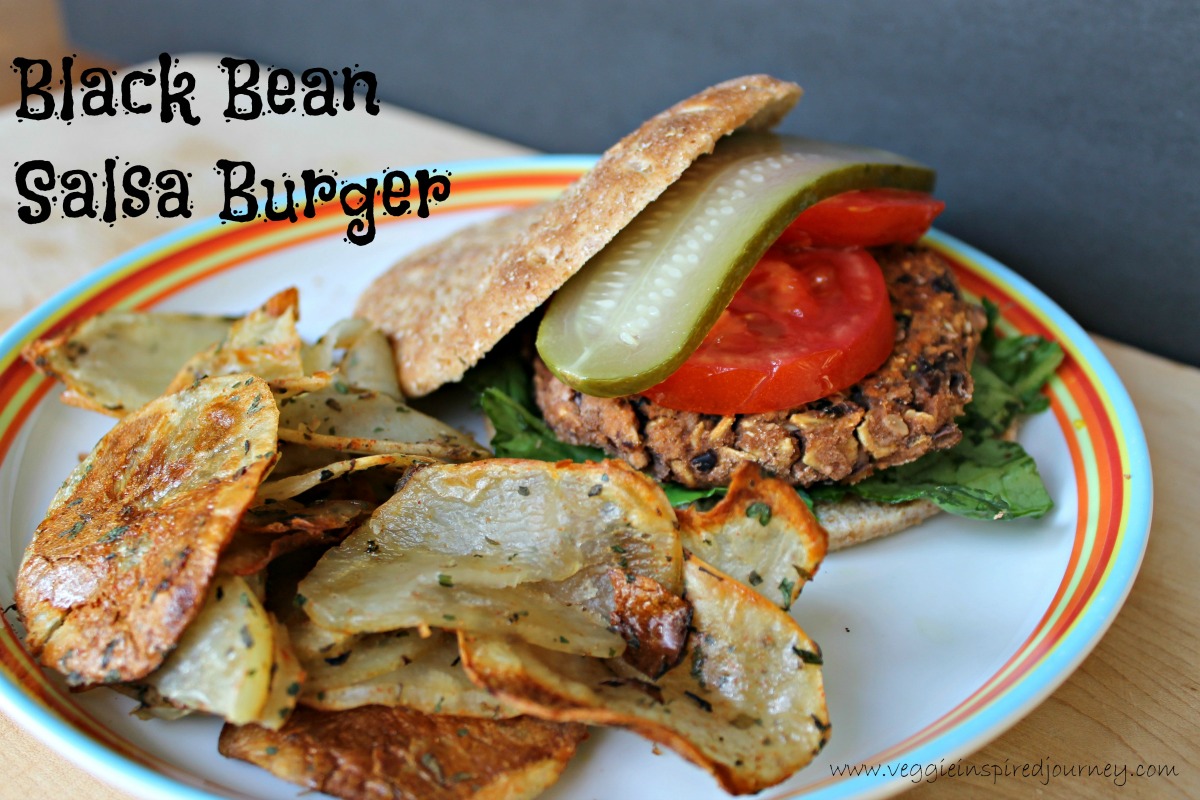 Researchers say that the only way to create a change is through consumer demand. If we don’t want to be antibiotic resistant in the near future, it’s time we decrease our worldwide demand for meat and increase our concerns over antibiotic resistance. The best option is to go vegan, or at least quit buying animal products that contain antibiotics and hormones. Choose dairy-free milk at the store in place of milk – it tastes great! Opt to make your own veggie burgers or have some tempeh in place of meat. Reduce or eliminate your dairy intake and try coconut and almond yogurt instead. Forget the eggs and try these other options for protein. Whip yourself up a smoothie or bowl of soup in place of a meal that would normally include meat, eggs, cheese, milk, poultry or fish. Let’s all lower the demand for not just antibiotics, but also for eating animals as food everywhere!

What you think you’re giving up when you say no to that beef burger or piece of pork is actually a chance to gain so much more.