5 Crazy New Reasons Organic Produce Is Really Worth Your Money (and How to Afford It!) 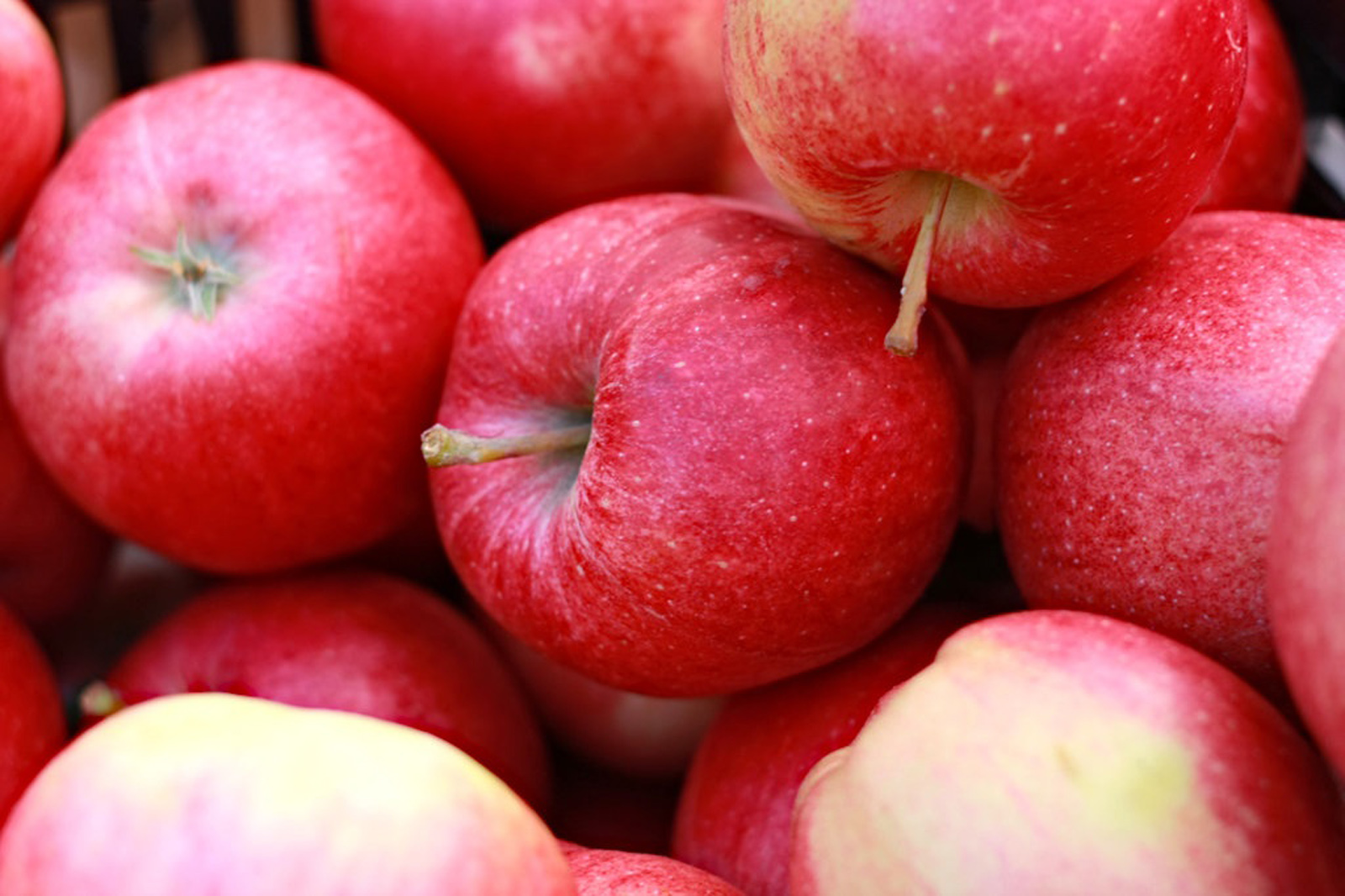 In the quest for a healthier body and a longer life, U.S. consumers are filling their grocery carts with more organic produce than ever, and that number continues to climb every single year. While that’s a great thing for those that can and choose to do so, conventional produce still accounts for a majority of produce sold here in the United States, especially among those who believe organic is too expensive, or who aren’t fully aware of the benefits that come from eating organic foods.

Not all things are 100% necessary to buy organic, such as paper goods and clothing. Even food and beverages labeled certified non-GMO are safer than traditional, conventional foods, even if they aren’t certified organic. However, one area you definitely want to go organic when you can is the produce department. When you’re a vegan, you can luckily avoid having to worry about buying organic meat, poultry, milk, eggs, and dairy (since you may know that organic labeling doesn’t negate the cruelty animals on organic farms go through.) You’ll also save more money by not buying animal products, which will leave you more funds to spend on healthy, organic plant-based items.

Everyone knows that organic foods are beneficial to our  health and the planet,  but do you know exactly why? Here are five reasons to make the switch today:

Did you know that allergies can arise from consuming non-organic produce? Many people find this is also the case with genetically modified foods. Foods that are directly sprayed with chemicals or that are chemically altered in any way may lead to allergic reactions that can be hard to trace back to your diet. Many people may suspect they have a food allergy, when it could be a chemical in the food instead. The immune system sees chemicals as invaders and sets off an allergic reaction as a result. Buy all organic produce for one week and see how you feel. Be sure to also buy organic pre-packaged foods when you can as well.

Many chemicals and pesticides have also been linked to poor insulin function, which can cause type 2 diabetes or even mild blood sugar sensitivities. Since everything you eat enters the bloodstream, putting chemicals in your veins doesn’t make a whole lot of sense if you want your hormones such as insulin and leptin that affect your blood sugar, to work their best for you and your health.

It sounds a bit far-fetched to think that you could gain weight from eating conventional produce like celery and bananas, but don’t shake your head at the thought of the idea just yet. The chemicals in non-organic produce and other conventional foods has been shown to create a toxic state within the cells and slow down the metabolism as a result. Considering that our immune system has to work harder to fight off such toxins, it only makes sense that our metabolisms would also slow down.

I know a conventional head of lettuce or shiny red apple might seem harmless enough, but don’t let their appeal fool you. Many are coated with sprays to make them more appealing to consumers, but they actually taste worse than their organic, fresh counterparts. Always go for organic, because if you wouldn’t spray chemicals like Round-up on foods yourself, why would you pay for someone else to?

Feed your body organic, plant-based foods. Want to know how to afford them? Here are some great tips!

This allows you to rotate what you buy each week and it helps you get in a variety of nutrition. Many stores will cycle when certain organic items go on sale. For example, some rotate the same sale items every four weeks, while some are up to six weeks. Start to pay attention to when items go on sale and you’ll know what to buy when. Or, you can always get friendly with your produce guy (which I highly suggest) and just ask him yourself. Then ask when new trucks are delivered and be sure to get to the store the day the new sale starts and fresh items are delivered. There’s no need to visit multiple stores, but doing so will also give you more exposure to sales.

Most of the time, organic produce is only a dollar or so more than conventional items. If you can’t afford to buy everything organic, buy what organic foods you can (especially those off the Dirty Dozen list) and eat more of those instead of paying to eat foods filled with chemicals.

Plus, many supermarkets label conventional produce just under the next dollar up in price to make consumers assume they’re much cheaper than organic. For example: conventional apples may be labeled $3.98 per bag or bushel, while organic apples may be $5.28 per bag or bushel. Consumers automatically see the number 3 in the price $3.98 and assume it’s almost $2.00 cheaper, when really, the price difference is only right over $1.25. See what I mean? Don’t let conventional prices fool you! You’re much better paying for a high-quality organic apple free of pesticides and toxins than saving under $2.00 for a bag of less tasty, chemically-treated ones.

It’s also smart to shop in season so you can avoid paying high premiums for items that have to be imported from other countries. Plus, seasonal foods taste fresher, and your body will appreciate you eating in alignment with nature.

If you can’t afford organic, fresh spinach, berries, etc., then go with organic frozen items. They might not be as tasty, but frozen foods are possibly just as nutritious (if not fresher) than non-frozen items since they’re frozen at peak harvest. They also last longer, which means you won’t be throwing anything away.

When I started seeing the benefits in my own health from eating organic, plant-based foods, I made sacrifices in other areas of my life so I could afford to do so. Did I really need those magazine subscriptions every month? Was that new shirt each week really more important than feeding my body clean, natural foods? See where you can spare $10.00-$20.00 or so per week, and then spend that money on organic produce versus opting for conventional items.

If you have access to an organic farm or farmer’s market, even better! Do you buy organic foods?