Dirty Dozen: 12 Fruits and Vegetables You Should Always Buy Organic in 2014 (INFOGRAPHIC) 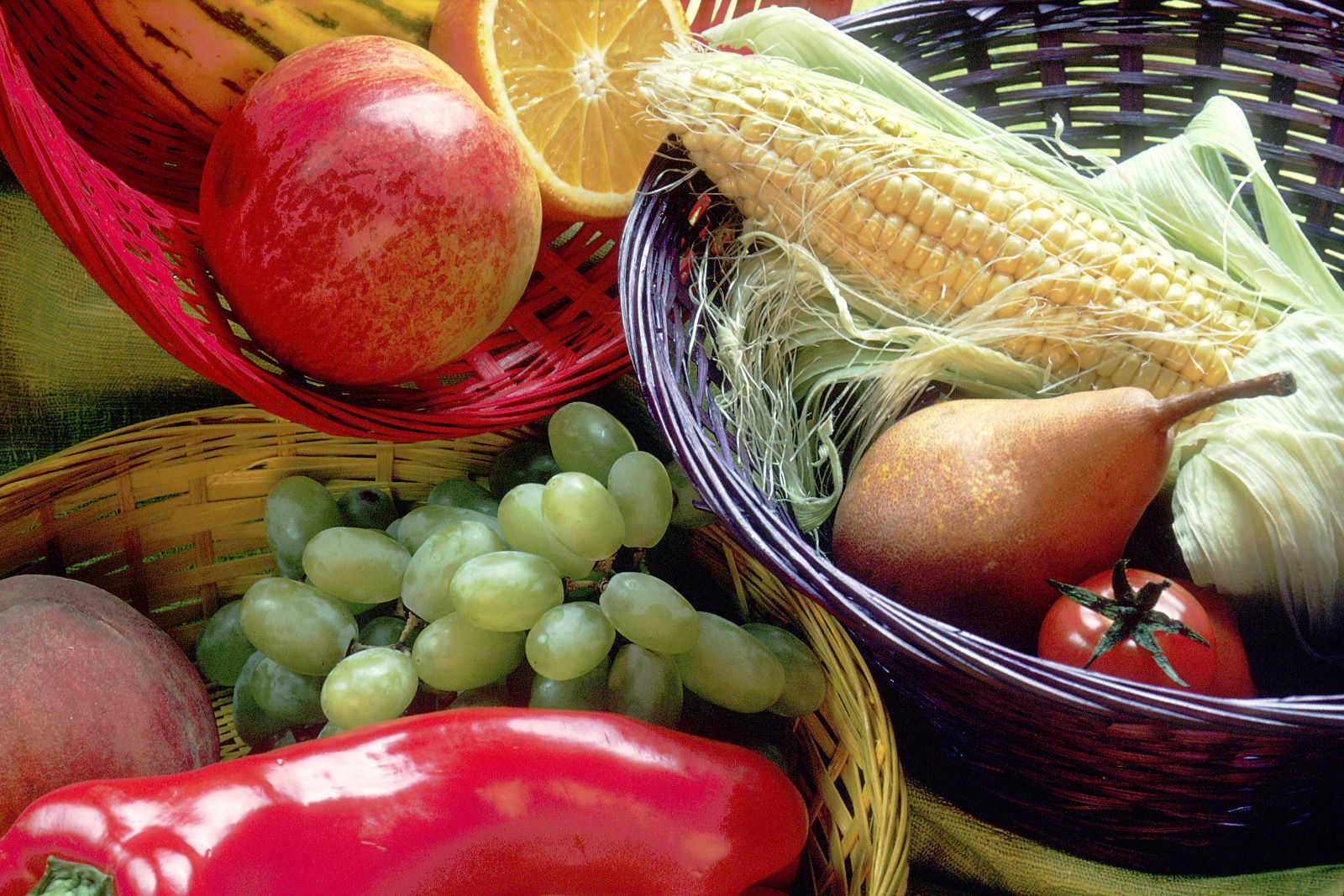 Whether you always opt for organic or buy certain kinds of conventional produce, you have the right to know about the levels of pesticides used to grow these foods, and you also have a right to know the risks involved.

According to a Environmental Working Group (EWG) press release out this week, “the U.S. Environmental Protection Agency has failed to tell Americans – as required under federal law – that they have a right to know about the risks of pesticide exposure and ways they can reduce pesticides in their diets. Because the EPA has not complied in full with the Congressional mandate, for more than a decade EWG has stepped in to fill the void by publishing its Shopper’s Guide to Pesticides in Produce.”

This guide, published annually, can help consumers find conventional produce – whether people are opting for it for financial or accessibility reasons – with the lowest levels of pesticide levels, with the best called “The Clean Fifteen.” It also helps to illuminate produce with extremely high levels of pesticide residue, with the top 12 deemed as “The Dirty Dozen.”

Here are the full lists for 2014. Note that apples top the EWG’s list for several years running now — ALWAYS opt for organic for this food, and try for organic as much as possible for the other 11 listed here!