Organic Milk and Prostate Cancer: What You Should Know 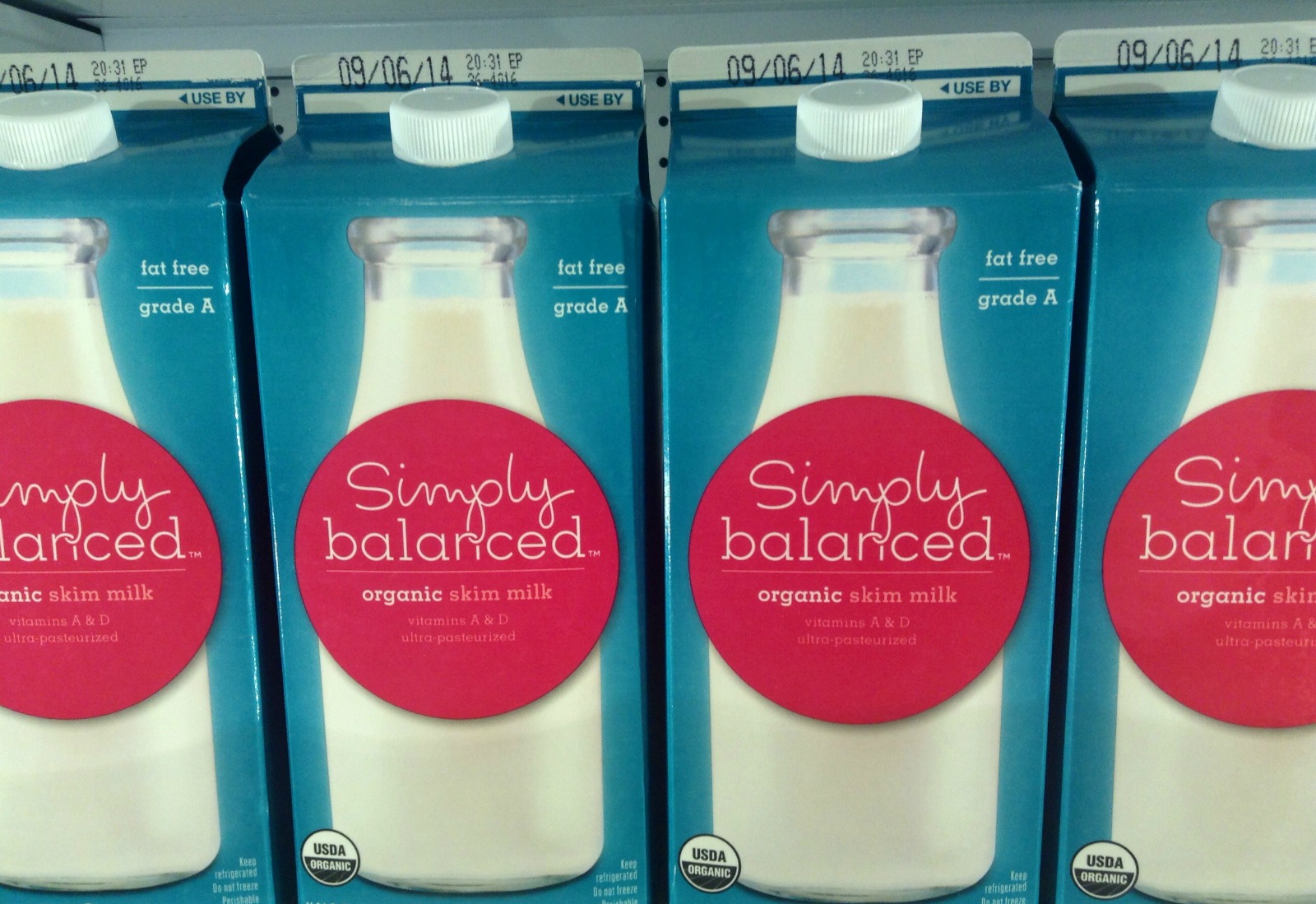 Researchers have expressed concern that since cow’s milk contains estrogens, dairy could stimulate the growth of hormone-sensitive tumors. The thought is that the consumption of dairy products could both “promote the conversion of precancerous lesions or mutated cells to invasive cancer and enhance the progression of hormone-dependent tumors.”

This was initially postulated based on suggestive population-scale data like a 25 fold increase in prostate cancer in Japan since World War II. What was happening to their diets during that period? A five, 10, and 20 fold increase in eggs, meat, and dairy consumption, respectively, whereas the rest of their diet remained pretty stable.

A recent study from Clemson University represents the other extreme, controlling for as many factors as possible by isolating prostate cancer cells out of the body in a petri dish and dripping cow milk on them directly. The researchers chose organic cow’s milk, because they wanted to exclude the effect of added hormones so that they could test the effect of all the growth hormones and sex steroids found naturally in milk.

What to Keep in Mind

But just because something happens in a petri dish or a test tube doesn’t mean the same thing happens in a person. It’s just suggestive evidence that we can use in a grant application to get money to study actual people. This can be done with a retrospective (looking backward) study where we take prostate cancer patients and figure out what they ate in the past, or a prospective (looking forward) study where we look at people’s diets first and follow them for a few years and see who gets cancer. The looking back kind are typically referred to as case-control studies, because researchers look at cases of cancer and compare their diets to controls. The looking forward kind are often called cohort studies because a cohort of people is followed forward. Then, if we want to get fancy, we can do a so-called meta-analysis, where you combine all the best studies done to date and see what the balance of available evidence shows.

Despite hormone-related cancers being among our top killers, as pointed out in the Journal of the National Cancer Institute, “we simply do not know which hormones, and how much, are in the food that we ingest. More effort has been directed at the investigation of illicit use of designer steroids by Olympians and ballplayers than to the investigation of the effect of dietary hormones on cancer and other diseases that affect millions.” A proposal is therefore made to monitor levels of steroid and other hormones and growth factors in all dairy and meat-containing foods, though to date this has not been done.

I touched previously on the prostate cancer data in one of my oldest videos, Slowing the Growth of Cancer. Other factors may play into the link between cancer and dairy consumption including industrial pollutants (Industrial Carcinogens in Animal Fat) and IGF-1 (How Plant-Based to Lower IGF-1?), but for more on the hormones in dairy see: