Here’s Why Non-Dairy Milk is a Health Choice, Not Health Hype 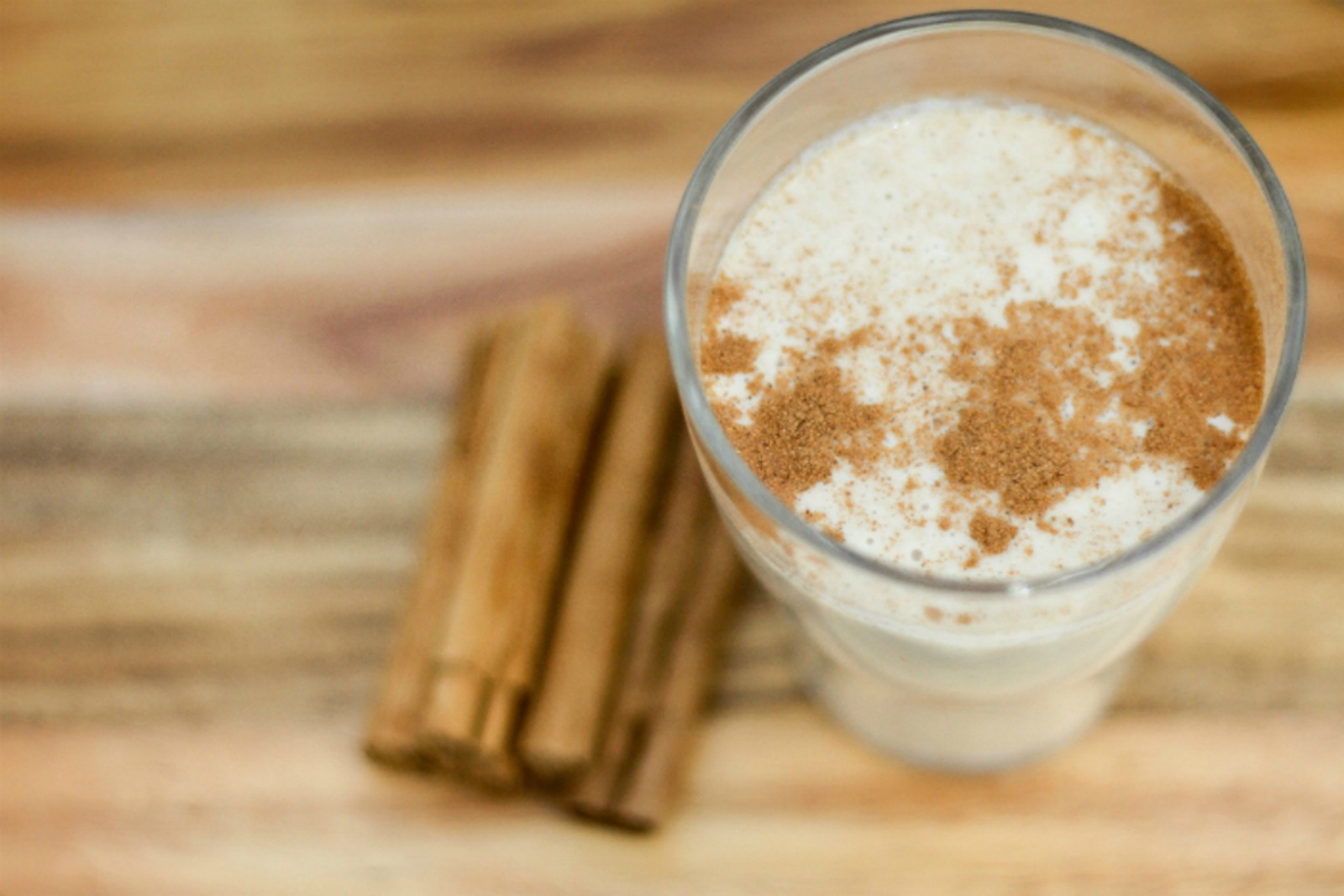 Since we quit drinking cow’s milk (a.k.a. moo milk) in the late 2000’s, controversy has been up and rampant about which is better: cow’s milk or the soy, almond, coconut or other non-dairy milk of the moment? Depending on the brand, the ingredients, and if sugar and GMO’s are included, various brands of non-dairy milk will differ in their health benefits and nutritional superiority. However, all non-dairy milk, no matter what the ingredients, offer the perfect alternative to cow’s milk for those that are lactose intolerant, allergic to dairy, or simply understand that cow’s milk is not the healthiest choice.

If you’ve never considered drinking something other than the mammary liquid from a cow, then think about this: no other species drinks the milk of their mother after the few months to a year after birth. Yes, cow’s milk is the perfect food by nature with it’s natural carbs and natural source of calcium, but it was meant for baby cows, not us! It helps them grow big and bulky like their mothers. Do we want to be a big, bulky cow? Not so much!

The Dark Deal With Dairy

Non-dairy milk was created when this revelation occurred that dairy milk is just a bad choice no matter how you look at it. Dairy leads to diabetes, heart disease, cancer, food addictions, and it even ruins your skin, leads to joint pain, and gives you tummy troubles. That’s a lot of negatives from one source, just so we can have a glossy white drink to pour over cereal or in coffee. Non-dairy milks have easily replaced milk in many homes these days and the almond milk industry is booming even higher than the milk industry.

The poor almond, soy, and coconut (or other) milks all still get major slack, despite us knowing milk is not a health food. Maybe it’s the controversial ingredient carrageenan that a few brands still include, or because they have added sources of sugar and odd-sounding stabilizer such as gellan gum. No, you definitely won’t find that in dairy-based milk, but you will find hormones natural or not, pesticides whether intended or not, and antibiotics in non-organic milk. Even non-organic milk is still risky, since cows are subject to common infections and without antibiotics administered, they’re at greater risk for disease. Obviously, we should end this silly charade and quit drinking milk and eating milk-based products. We could save so much money and animals at the same time!

But at the end of the day, is non-dairy milk the better choice or another health hype?

We think it’s a pro-health choice when bought unsweetened, non-GMO, and with as minimal ingredients as possible. Here’s why:

1. It Provides More Calcium Than Milk

Milk (unless bought skim) contains cholesterol and skim milk is higher in lactose (sugar) than milks with natural dairy fat are (such as 2 percent or whole milk). There is no real health option when it comes to choosing dairy-based milk. All plants are free from cholesterol, and the body produces enough on its own so that we don’t need to take in excess cholesterol from animals to maintain good health. Non-dairy milk is completely free of cholesterol and even lower in calories than dairy-based milk.

3. It’s Cheaper All the Way Around

Non-dairy milk is also usually cheaper than dairy milk, but outside of the price on the carton, it’s a lot cheaper for the environment and your health bill. Dairy-based food production has created havoc on the environment and our health at the same time, leading to a host of medical issues that end up costing us more than a few cents for the healthier carton of almond milk, even if it is higher in price per carton. We’ll give almond and soy milk an extra cheers for being cruelty-free and slightly more sustainable!

Plant-based milks are also much easier to digest than dairy milk. Even those that are not lactose intolerant were never meant to have to break down the mucosal liquid from another mammal. Our stomachs likely wouldn’t handle any other animals’ milk well, so why a cow? Not sure if you’re intolerable to dairy or not? Here are five signs to watch out for. Even if you’re allergic to soy and nuts, other non-dairy milks like coconut, oat, rice, pea, and even hemp or sunflower seed milk are all available. If nothing else, you can make your own at home for even better digestibility!

Best of all, non-dairy milks are easy to use anywhere that milk would normally be found. Cereal, oatmeal, smoothies, sauces, puddings, or just straight up in a chilled glass all make great choices. If you don’t like the first option you try, then give another brand a shot to see it works for you any better. Here are even more suggestions for ways to use it that you might not have thought of yet.

The best part about non-dairy milk is that it’s cruelty-free and since we love our cows and want you to as well, we think drinking non-dairy milk works because it doesn’t hurt us or any other creatures in the process. If you’re worried about the ingredients in processed choices, take a peek at our homemade non-dairy milks instead.

Leave us a comment and let us know what your favorite benefit of drinking non-dairy milk is, and consider ditching dairy with us if you haven’t done so already!