Supermarkets Like Walmart are Leaking Dangerous Greenhouse Gases Into the Air 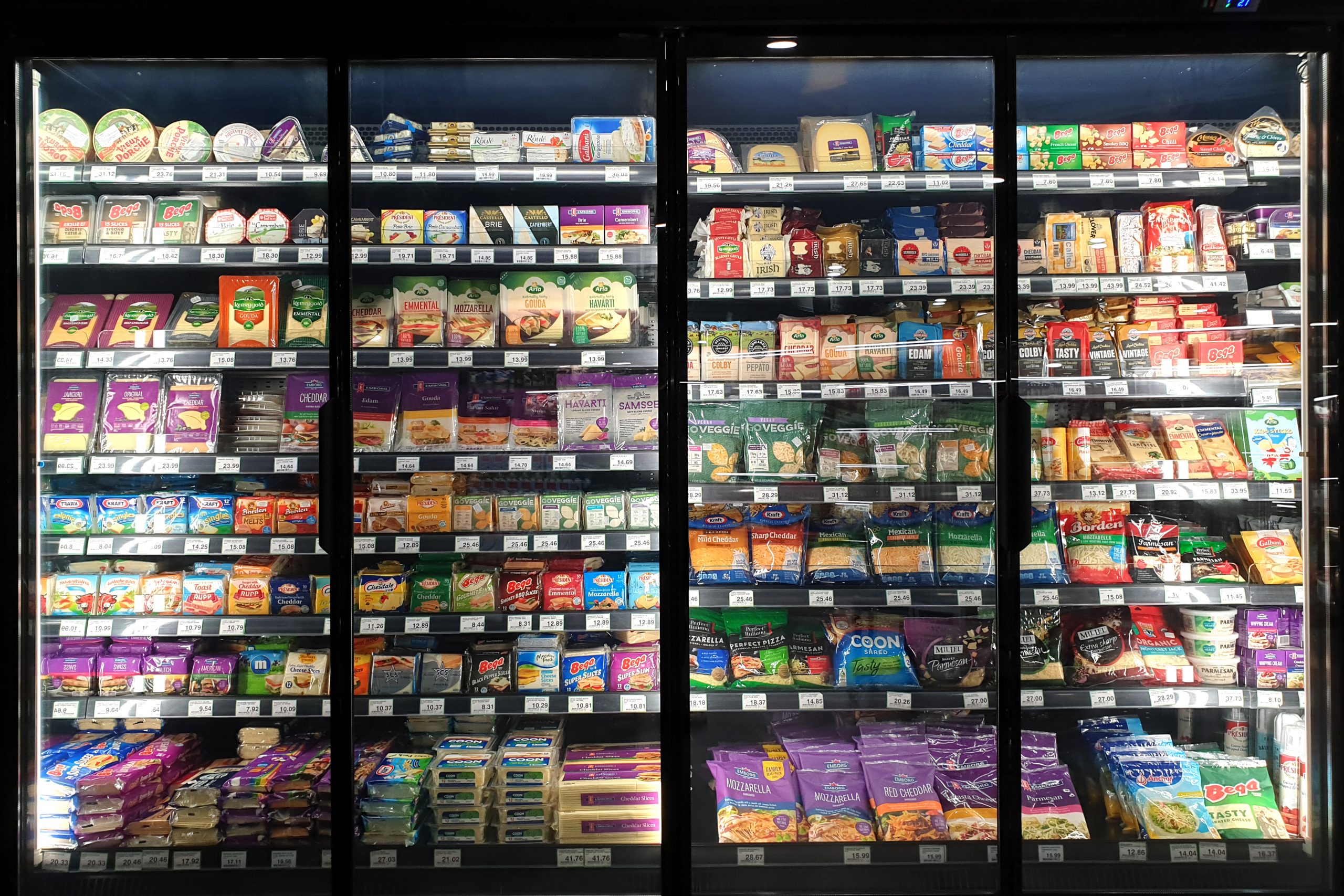 A new report by the Environmental Investigation Agency (EIA) shows that grocery stores, including Walmart, are leaking greenhouse gases like hydrofluorocarbons (HFC) into the air. The report found that many are leaking a refrigerant that’s dangerous for climate change.

Leaking Havoc: Exposing Your Supermarket’s Invisible Climate Pollution looked at Walmart and other large grocery chains in the Washington, D.C. area, including Maryland and Virginia. The months-long investigation found that half of the stores were leaking refrigerants. EIA camera’s detected refrigerant leaking onto products in a store, in one instance.

In the report, 60% of Walmart stores had an HFC refrigerant leaking. Refrigerants can be managed proactively, but a lack of regulation on HFCs doesn’t incentivize stores to do so. According to the Washington Post, the Environmental Protection Agency put out a public call in February 2021 for companies to report production and import data for HFCs.

Environmental experts are hopeful that the December passage of the American Innovation and Manufacturing (AIM) Act, which says the EPA has to phase out production and import of HFCs, will help mitigate the problem.

“It’s alarming that today’s regulatory landscape still allows supermarkets to legally use and leak HFCs in massive quantities,” said Christina Starr, senior policy analyst at EIA. “With recent passage of the AIM Act, it’s high time for the EPA to design more effective regulations to accelerate replacement of HFCs with climate-friendly refrigerants and to require companies to monitor and mitigate leaks.”