New Investigation Shows How Cheeseburgers Eaten in the U.S. and Europe Are Killing South American Forests 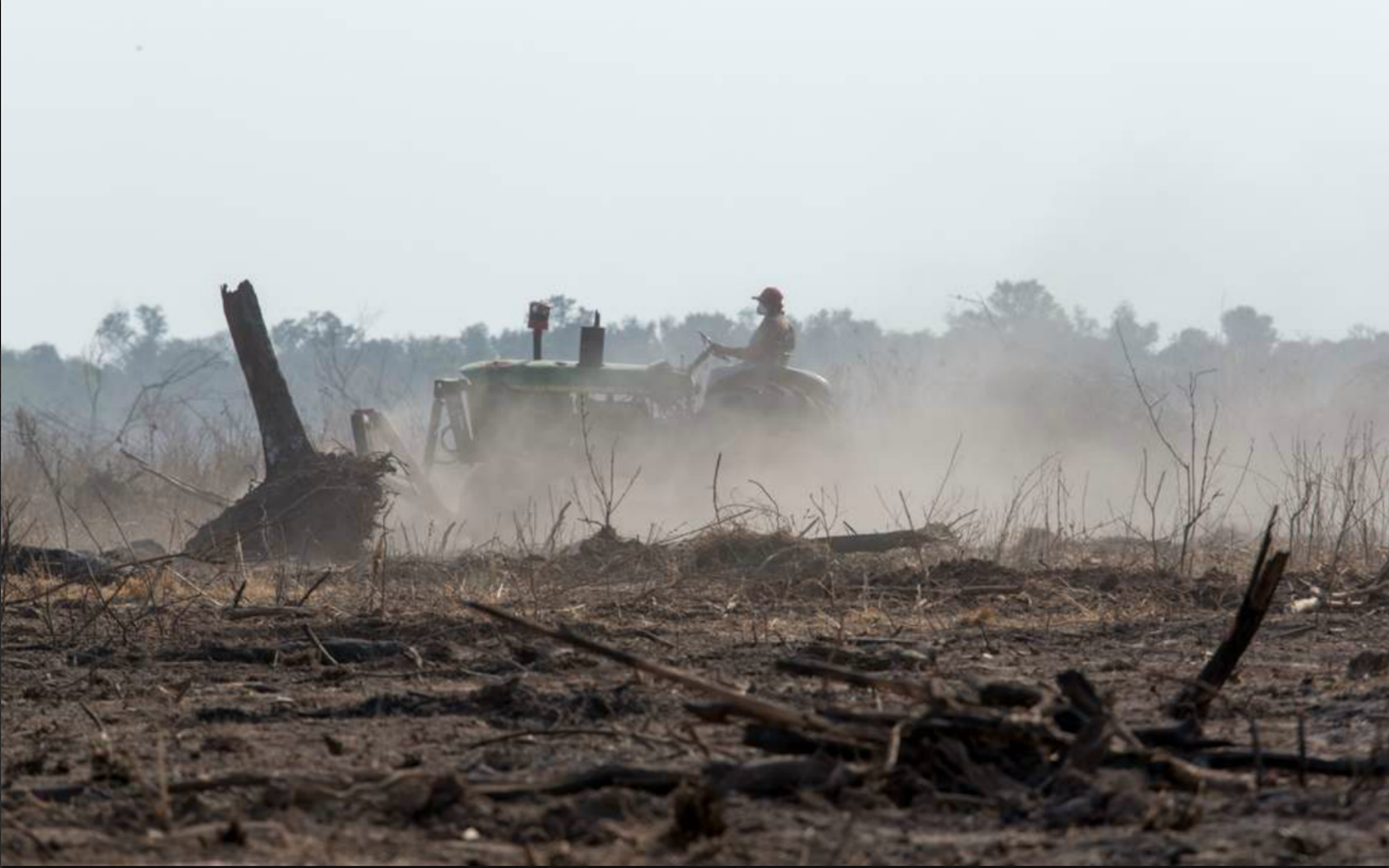 You may not think about it when you sit down to eat a meal, but your cheeseburger is directly connected to the destruction of rainforests and vital wildlife habitats. Agriculture is responsible for a staggering 80 percent of deforestation worldwide, causing both humans and animals to lose their homes, and throwing entire ecosystems off balance. While this may not seem incredibly shocking due to the population of the planet and the proportionate need to produce food, the problem is a majority of this destruction is being caused to produce cheap meat and dairy … and as a result, we prioritize growing crops that are fed to livestock and leave nearly a billion people hungry.

One example of this destructive process comes in the form of soy production. Soy is responsible for destroying four million hectares of forest in South America every year. In Paraguay, for instance, soy plantations cover about 80 percent of cultivated land. In total, about 18 million acres of forest are lost worldwide every year to soy – and what is the majority of this soy being used for? Livestock feed. In fact, around 75 percent of the world’s soy is used for livestock feed since it’s incredibly protein-rich. American livestock consumes over 30 million tons of soybean meal every year, a majority of this is imported from South America.

As Mighty Earth reports, soy production is expanding across Latin America and sadly, that means it’s also a “global hotspot” for deforestation. Cargill, the largest privately-held food and agriculture company in the world, and Bunge, another global meat company, are largely to blame. To illustrate the global connectivity of our obsession with meat and dairy and the destruction of South America, Mighty Earth carried out an investigation into the impact of European meat and dairy products. The team’s videos and photos demonstrate how growing soy for European animal feed drives deforestation in both Argentina and Paraguay.

Europe is the second largest market after China for soy, with Europe importing 46.8 million tons of soy and soybean products in 2016 and 27.8 million tons of that soy coming directly from Latin America. As Mighty Earth notes, 8.8 million hectares of land are needed to grow the soy that is imported to the European Union each year, equal to an area larger than Austria.

“A tractor scrapes away the brush left over after the forest is burned to make way for soy fields, Argentina,” Mighty Earth shared in their “Avoidable Crisis” investigation. 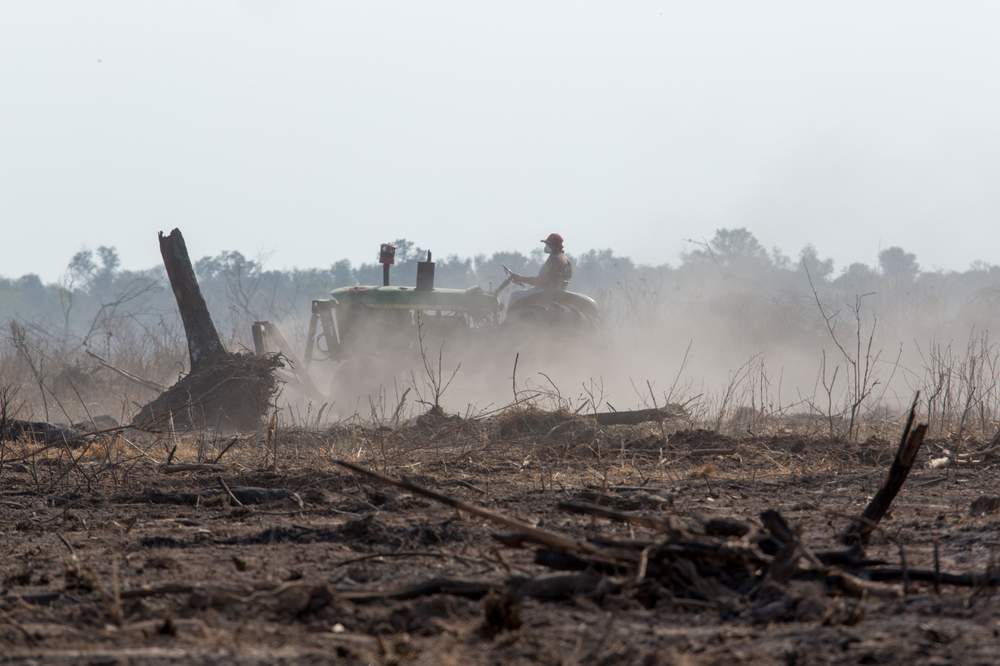 Once the soy is imported to Europe, it is then purchased either by animal feed or meat processors and then used to raise (read: fatten up) livestock. Next, the meat is sold to supermarkets and restaurants and finally purchased by consumers. 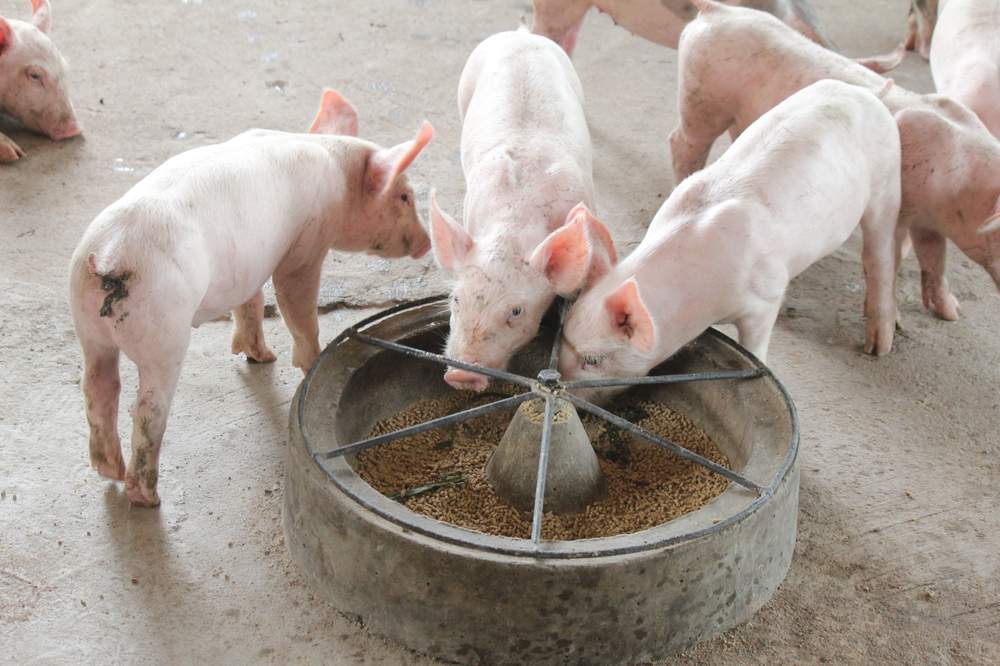 The Gran Chaco region of South America covers an area of over 210 million acres, extending across Argentina, Paraguay, and Bolivia. This region is second only to the Amazon in biodiversity, composed of low forests and savannas, a dry forest as opposed to the Amazonian rainforest. With the world’s highest deforestation rate, endangered species such as the jaguar, tapir, and giant armadillo that call Gran Chaco home are being pushed to the brink of extinction.

Gran Chaco’s low-forests are being lost at alarming rates matching or even exceeding those of rainforests such as the Amazon (which is reaching a point of no return thanks to deforestation). As Mighty Earth reports, Argentina alone has lost 22 percent of their forests between 1990 and 2015, mostly due to soy farms. 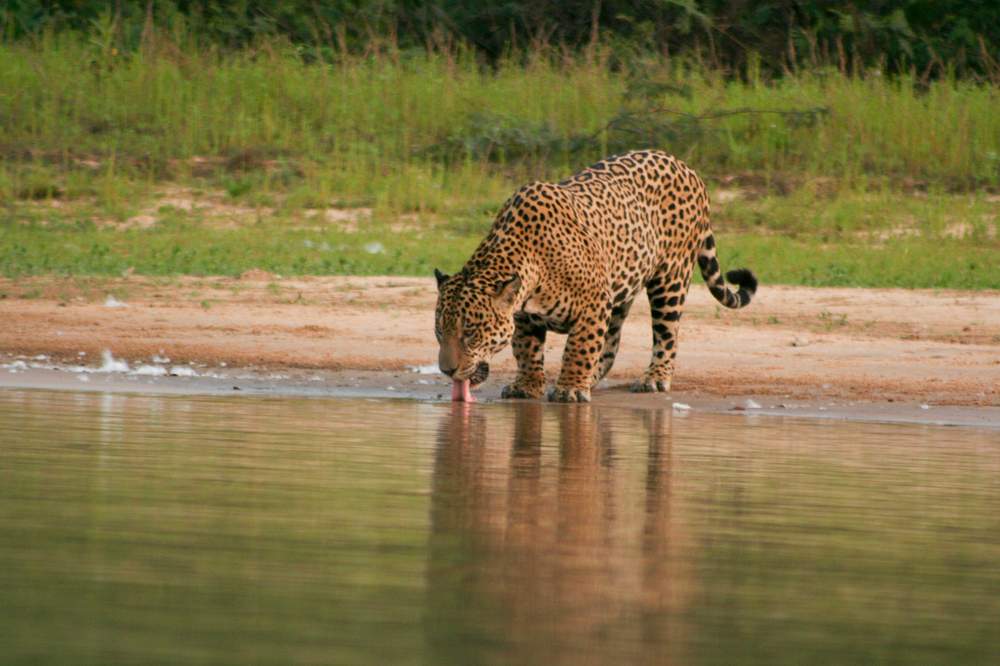 “The Chaco’s harsh climate isn’t naturally suited for vast monocultures. As a result, soy grown here is genetically modified and requires vast amounts of chemical fertilizers and toxic pesticides like the herbicide glyphosate. These too are transforming the Chaco,” Mighty Earth explains, “Waterways have become polluted, and local community members report a surge in birth defects, cancers, and respiratory illnesses. Even their pets and livestock are feeling the impacts — many families have reported that their animals have died due to this herbicide exposure.”

People, animals, and the environment are suffering because of the expansion of soy for livestock feed. Tragically, due to the high demand and apparent corruption in supply chains, even though Cargill and Bunge have made public commitments to zero-deforestation supply chains, there is no way to truly guarantee these measures are being honored. Additionally, although this report focuses on Europe, the U.S. is no less guilty for this destruction.

If you care about clean water, conservation, or species extinction, consider taking action against these Big Meat and Dairy giants by removing your support. Mitigating the deforestation associated with soy production boils down to limiting your consumption of animal products. By eating less meat, we can also help fight climate change, reduce our water footprint, reduce pollution, and prevent further habitat destruction and species extinction, plus redirect grain for people to eat.

To read Mighty Earth’s full investigative report, click here. For more information on how you can help the environment with your food choices, starting TODAY, check out the new #EatForThePlanet book!