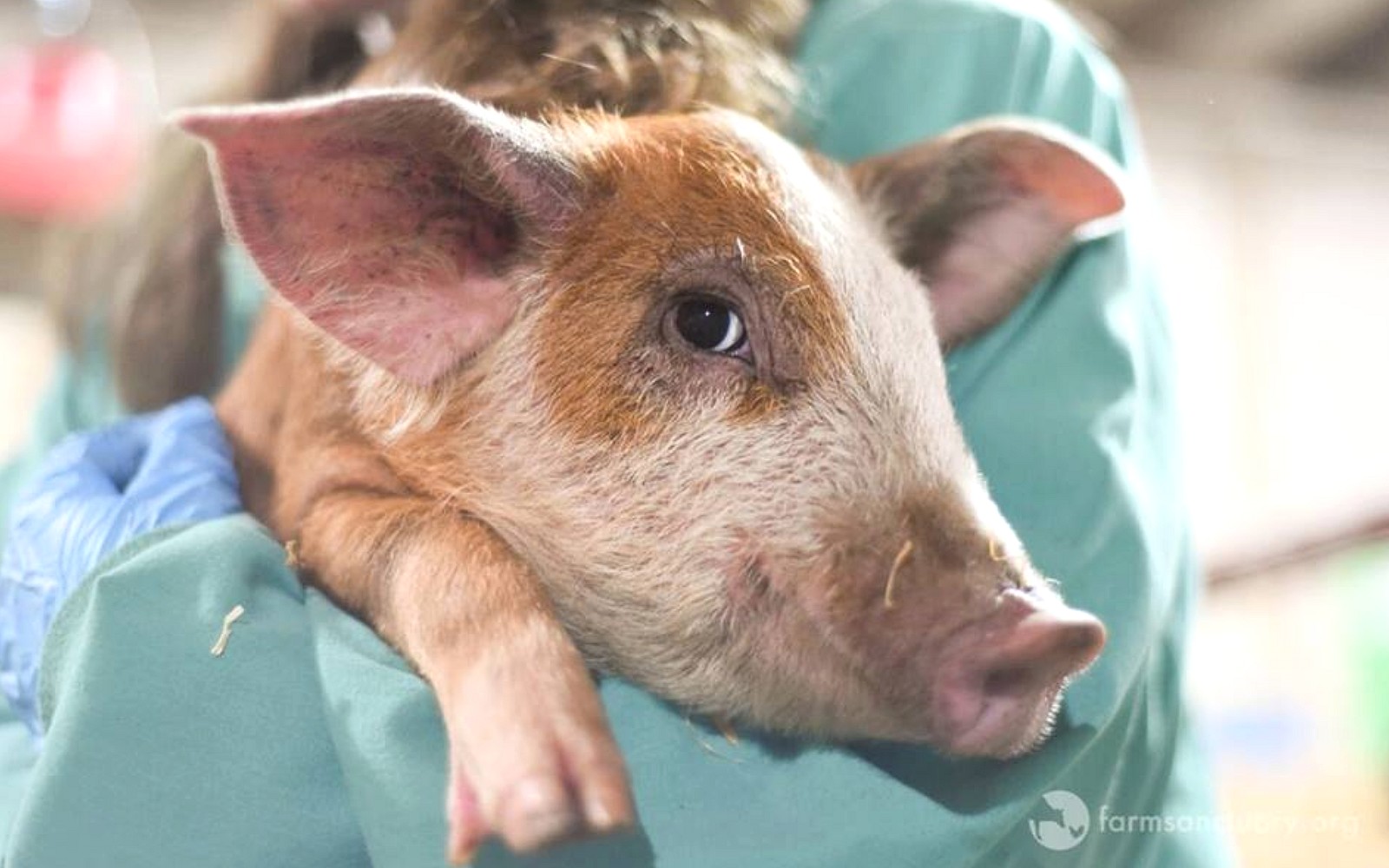 Farm Sanctuary recently came to the rescue of 24 pigs, saved from a property in Cattaraugus County, New York. The animals are all malnourished and haven’t been cared for in a long time. The heartbreakingly skinny and sick pigs are finally safe and receiving much-needed emergency care – but dozens of animals are still on the property waiting to be saved and rescuers need your help!

The rescue team found more than 85 pigs trapped inside sheds, barns, and trailers with no windows. They were kept in total darkness and forced to live in small enclosed spaces where the air was thick with ammonia. 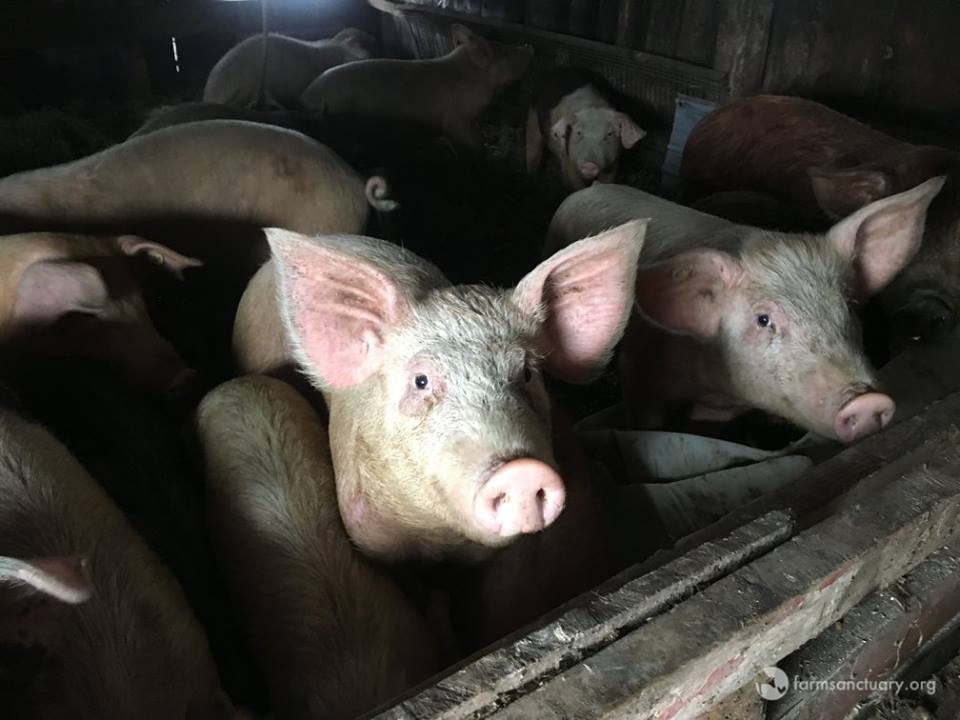 The animals were surrounded by squalor and rarely given any food. Many weighed less than half of what they should. 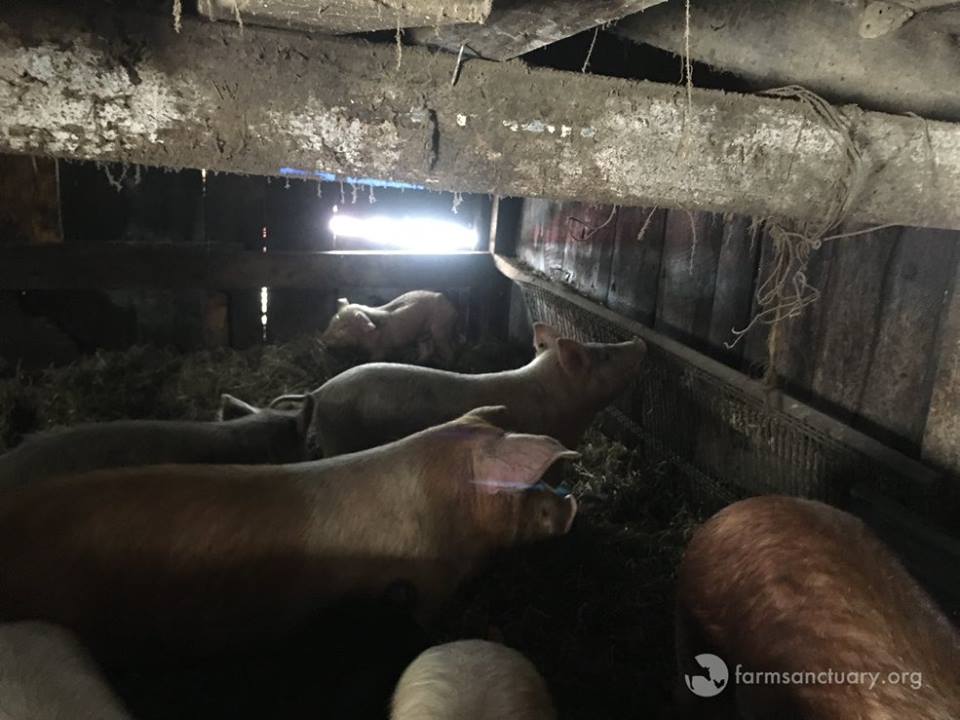 The rescue team took 24 animals who were in the most dire need. These pigs are now receiving medical care, and three of them are in the ICU at Cornell University’s Nemo Farm Animal Hospital. 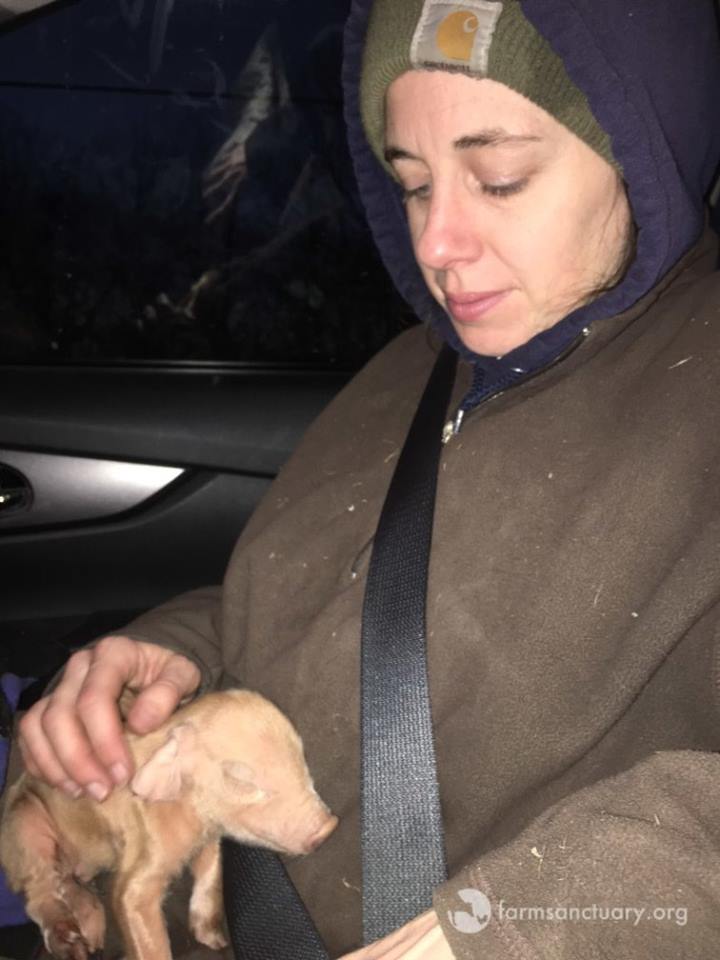 Among the animals was a litter of newborn pigs, but almost half of them could not be saved. The surviving babies are in a poor condition and their future is very uncertain. 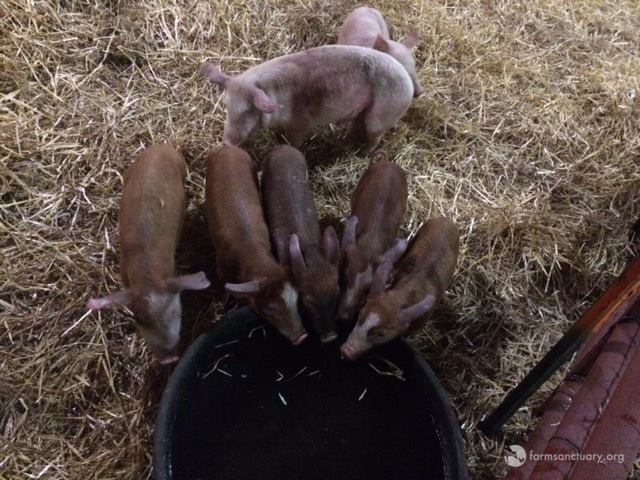 One of the piglets, Arlo, sustained an injury to his leg and will need surgery to help him walk again – if he can be stabilized. 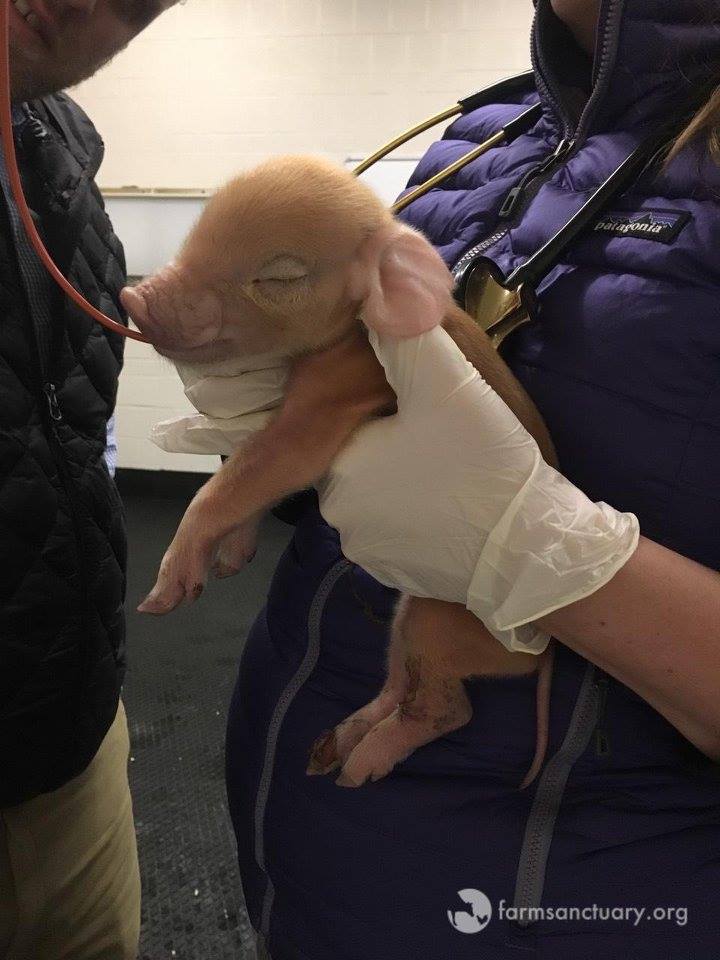 So far, all of the pigs have been diagnosed with pneumonia and mange. They are starved and dehydrated, which is the greatest threat to their survival. These little pigs are fighting for their lives, but they desperately need our help. 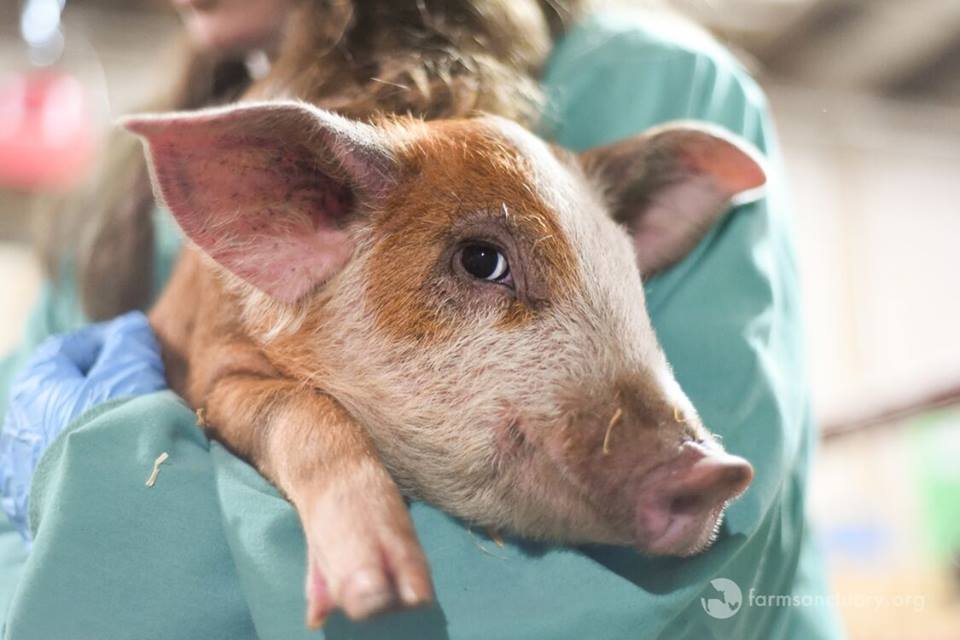 As Farm Sanctuary points out, pigs are among the most expensive animals to rescue – and, given the number of the animals and their condition, the team estimates that the rescue could cost upwards of $100,000. The rescuers will do everything to save those mistreated creatures but it is not going to be easy. 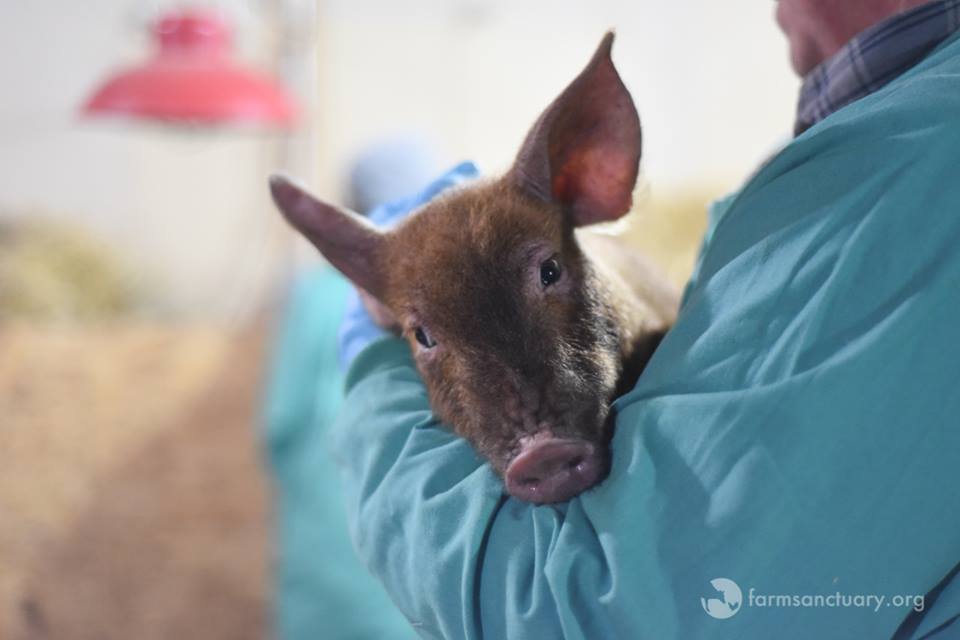 Unfortunately, this isn’t the first time Farm Sanctuary had to intervene on this property. In 2003, the organization rescued more than 100 pigs from the same place, when the property owner, the 56-year-old Gerald Nason Jr., left the animals outside in freezing weather without any shelter.

“It’s outrageous that this man has been allowed to torture pigs for nearly two decades,” Susie Coston, Farm Sanctuary’s National Shelter Director, told WIVB. The rescue is now helping authorities with the investigation and hope that the offender will face charges. After the last investigation, he was sentenced to three years during which he could not own or harbor animals – which, clearly, was far from enough.

The most important thing for the rescuers now is to help the pigs in their care and work on rescuing the others. “The cost of ongoing care, transportation to adoptive homes, and other needs for these pigs and the over 1,000 animals we already have at our sanctuaries is significant,” Farm Sanctuary writes. “We cannot do it without friends like you.”

You can help save the pigs by making a donation here. To learn more about Farm Sanctuary, click here.