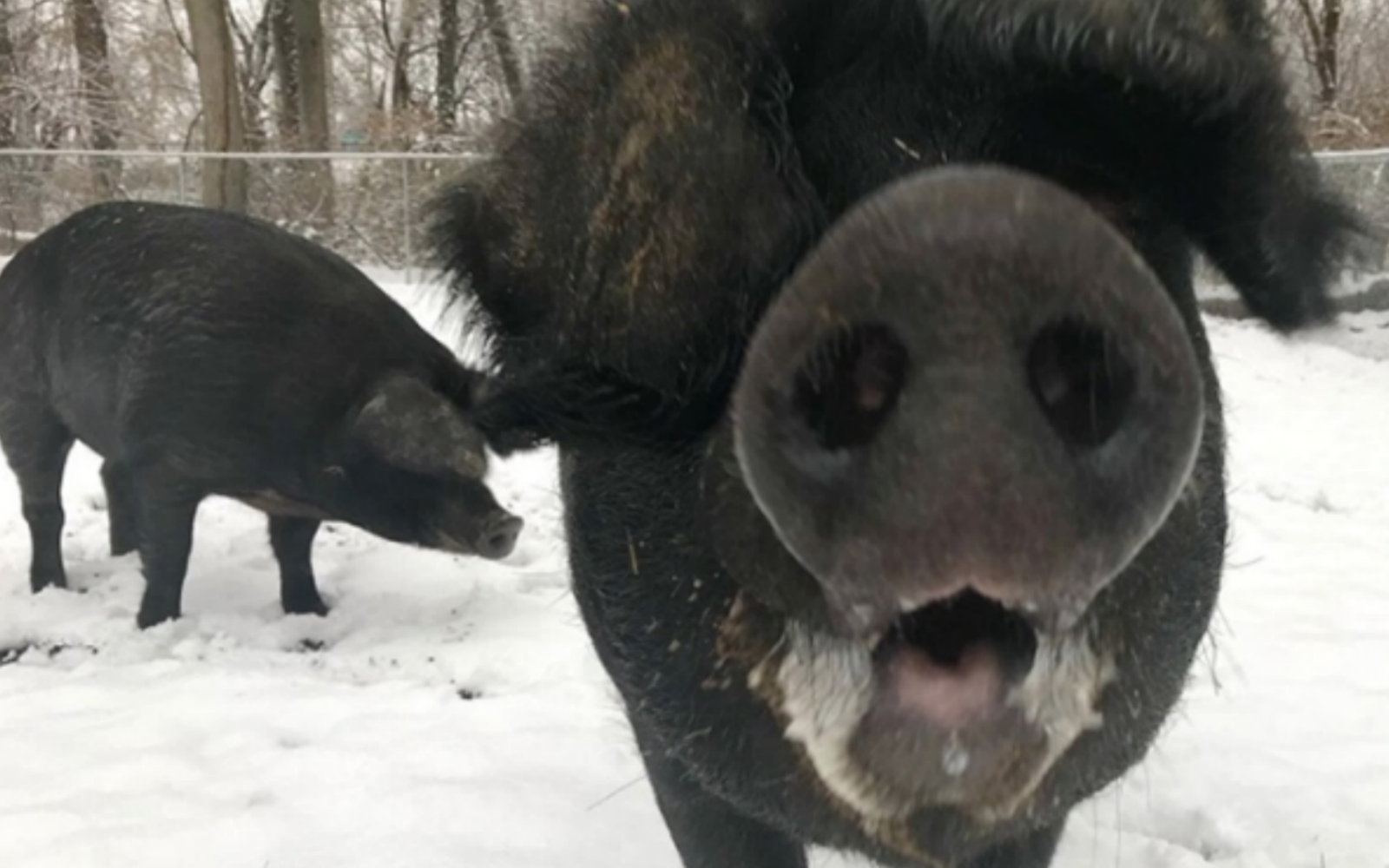 We are so thrilled for Molly and Charlie’s new beginning! The two pigs were kept in separate pens by a neglectful owner, where they were scared and starved. Molly and Charlie were sadly destined to end up on someone’s plate, a fate too many pigs are familiar with. Thankfully, because of the courage of one little pig named Hurley, who escaped the nightmarish conditions, all of the pigs on this property were seized and their owner was charged with animal abuse.

Hurley and his family made their way to Woodstock Farm Animal Sanctuary in New York, where they are finally learning what it means to be cherished. Molly and Charlie were kept at the Ulster County SPCA, where they awaited their forever home, but it never came. Woodstock Farm Animal Sanctuary couldn’t stop thinking about them and although they were maxed out on pigs, they decided to give Molly and Charlie the home they deserved!

After some “creative fence and barn engineering,” on the sanctuary’s part, space was made for Molly and Charlie. Look at those huge ears! 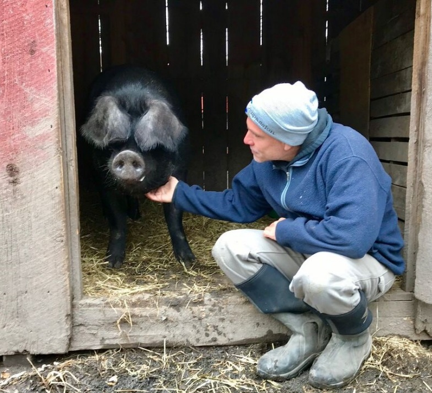 Pig kisses! Molly and Charlie now have a forever home and don’t have to worry about ending up on anyone’s plate ever again. 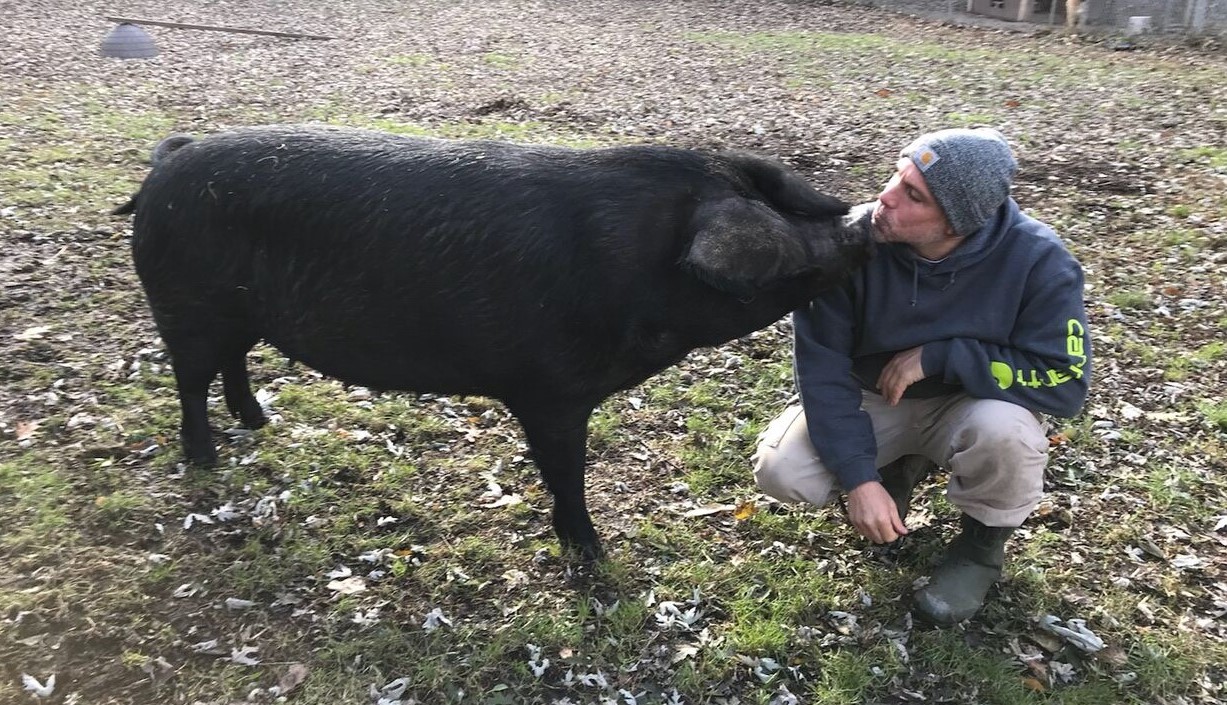 If you can’t get enough of these cuties (we know we can’t), check out the below video to see Molly and Charlie enjoying the snow!

The sanctuary notes that giving these two sweethearts a home will cost tens of thousands of dollars over the next ten-plus years. If you’d like to help cover the cost of Molly and Charlie’s care, you can make a donation to the sanctuary here. Even just a dollar would help!

Pigs often get a bad reputation for being dirty, stupid animals but in reality, they are incredibly intelligent and emotional beings. Studies have shown that pigs possess the ability to empathize with one another, they can perform tricks just like a dog, and they even come running when they hear their name. Knowing this, the above video carries an even more profound message, these are living, feeling beings. If only everyone knew how wonderful pigs are and believed that they deserve to live.

For more information on Woodstock Farm Animal Sanctuary and for other ways you can get involved with their mission, click here.