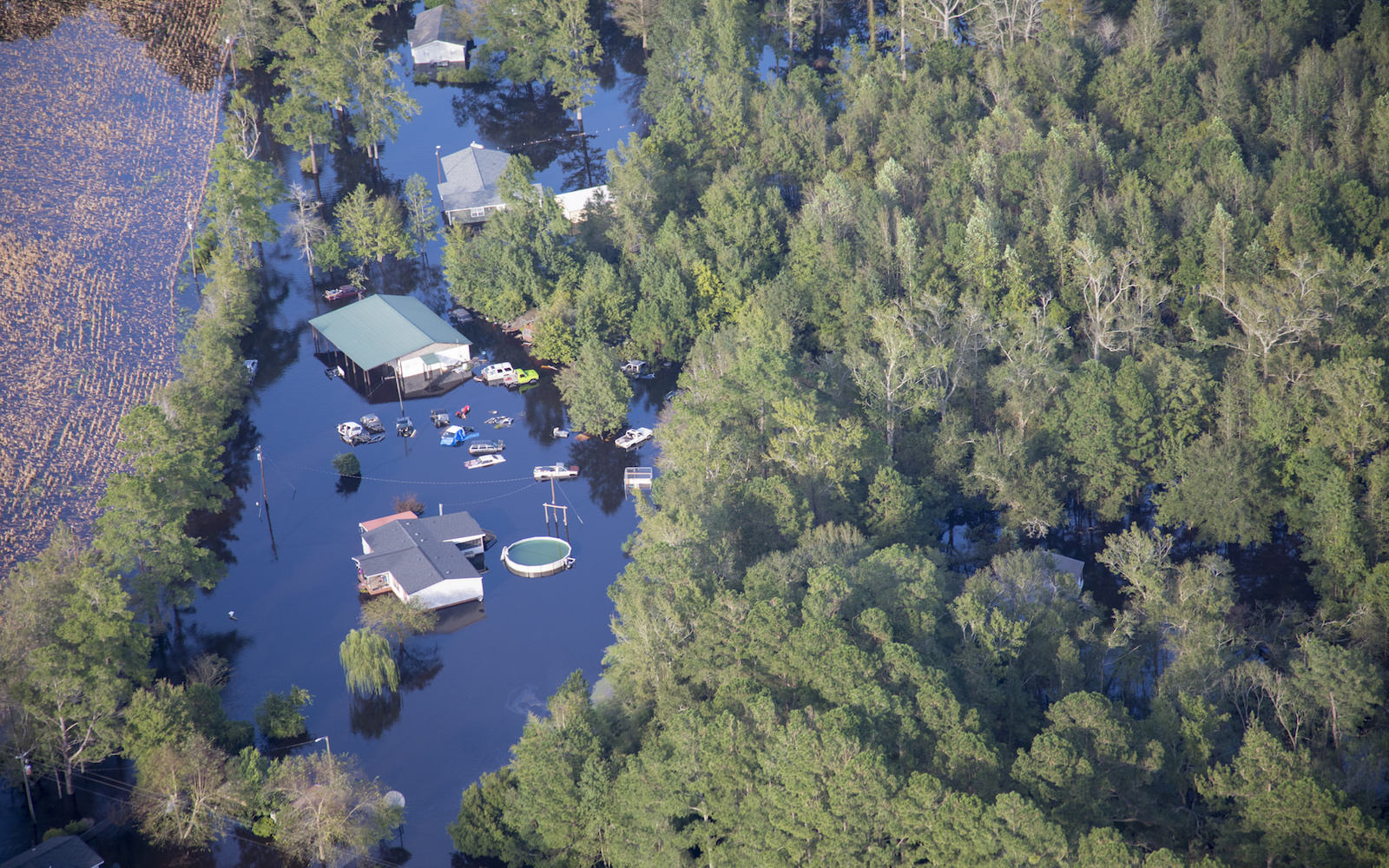 Around this time last month, Hurricane Florence was wreaking havoc on North Carolina with heavy rains and strong winds. Now, as citizens work to repair the extensive damage left by the powerful storm, the state’s government officials are getting serious about taking action to prevent future hurricanes.

A few days ago, North Carolina Governor Roy Cooper signed an executive order committing the state to meeting the climate goals outlined in the Paris Agreement. With this order, Governor Cooper has pledged that the state will cut greenhouse gas emissions by 40 percent of 2005 levels by 2025.

How will reducing emissions work to help North Carolina avoid future deadly hurricanes, you ask? As top climate scientists have pointed out, climate change-driven ocean warming is largely to blame for the unusually quick, aggressive formation and landfall of hurricanes like Florence. In turn, combating climate change is instrumental in preventing such dangerous natural disasters, and slashing carbon emissions is one of the most effective steps we can take to limit global warming and subsequent climate effects.

In addition to calling for North Carolina’s emissions to be drastically cut, the executive order also specifies targets for a major energy use reduction in the state, which will largely be achieved through a transition to more solar and wind power. Plus, the order calls for the state’s Department of Transportation to develop a plan to get more “ZEVs,” or zero-emission vehicles, on the road and for North Carolina’s government to prioritize the use of these environmentally-friendly vehicles.

This executive order is a groundbreaking positive move for North Carolina, especially considering that the state’s officials have often been at odds with climate scientists in the past. Further, this important action represents the shift that is taking place across the nation as a swiftly growing number of cities and states pledge to amp up their efforts to fight climate change.

Here at One Green Planet, we commend North Carolina’s leaders and all others who are making strides to bring about a better future for everyone on Earth.

If you’d like to learn about how YOU can become an environment defender and a climate warrior by making some simple switches to your diet, check out the Eat For The Planet book!