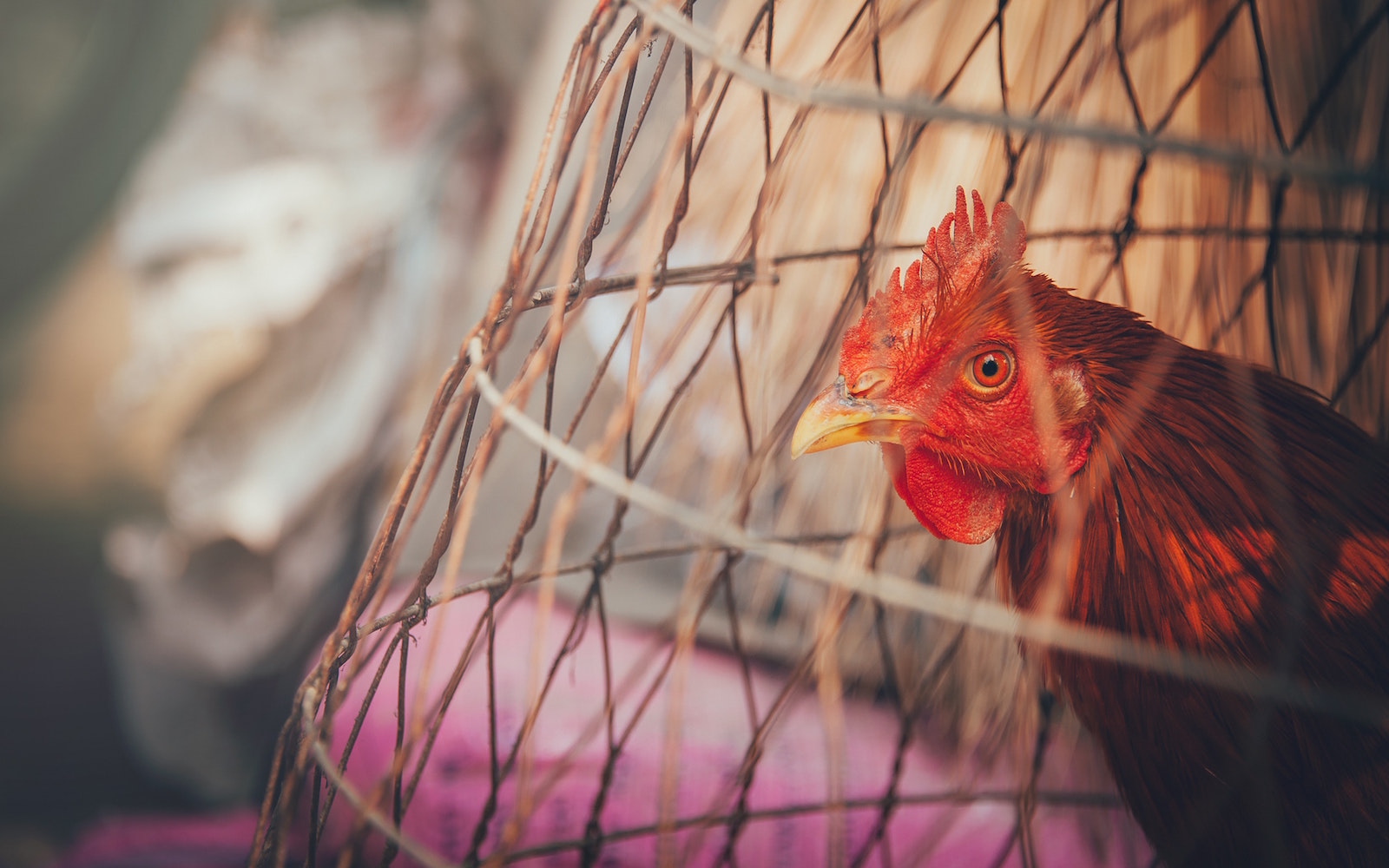 While thousands of people in the path of Hurricane Florence packed up their families and pets and fled to safer areas to wait out the powerful storm, more than 3.5 million chickens, pigs, cows, and other farmed animals were left behind to die slow and painful deaths as the flood waters rose.

Disturbingly, factory farm operations such as Smithfield and Sanderson couldn’t even be bothered to let the animals at their North Carolina facilities out of their cages and pens so that they could have even a slight chance at survival. Instead, the innocent creatures remained trapped with no chance of swimming to higher ground or accessing food as the storm hit.

While a few lucky livestock were saved by brave civilians and animal rescue organizations, the vast majority of the farmed animals who were left behind perished in Hurricane Florence’s floods. To add insult to injury, the industrial animal agriculture corporations directly responsible for the countless deaths are framing it as merely a financial loss and failing to acknowledge the fact that it was an immense tragedy.

What’s worse, the U.S. Department of Agriculture is enabling these companies to write off this massive animal death incident as no big deal; in fact, the agency plans to use state tax dollars to “compost” the forgotten animal victims rather than requiring Smithfield, Sanderson, and the numerous other guilty parties to cover this massive expense!

In other words, the U.S. Government is letting these corporations get away with this horribly unjust act of animal abuse without a single penalty, thus giving them no motivation to act any differently in the face of future storms.

This isn’t right no matter how you look at it, and it’s time for us to stand up and make sure justice is served for the animals who died, plus demand that actions are taken to prevent such a horrific event from ever happening again.

If you agree that the factory farms that willingly chose to let this senseless tragedy occur must be held accountable, please sign this Care2 petition. Together, we can raise our voices for farmed animals and send a clear message that we won’t sit back and let heinous crimes against living creatures go unpunished!