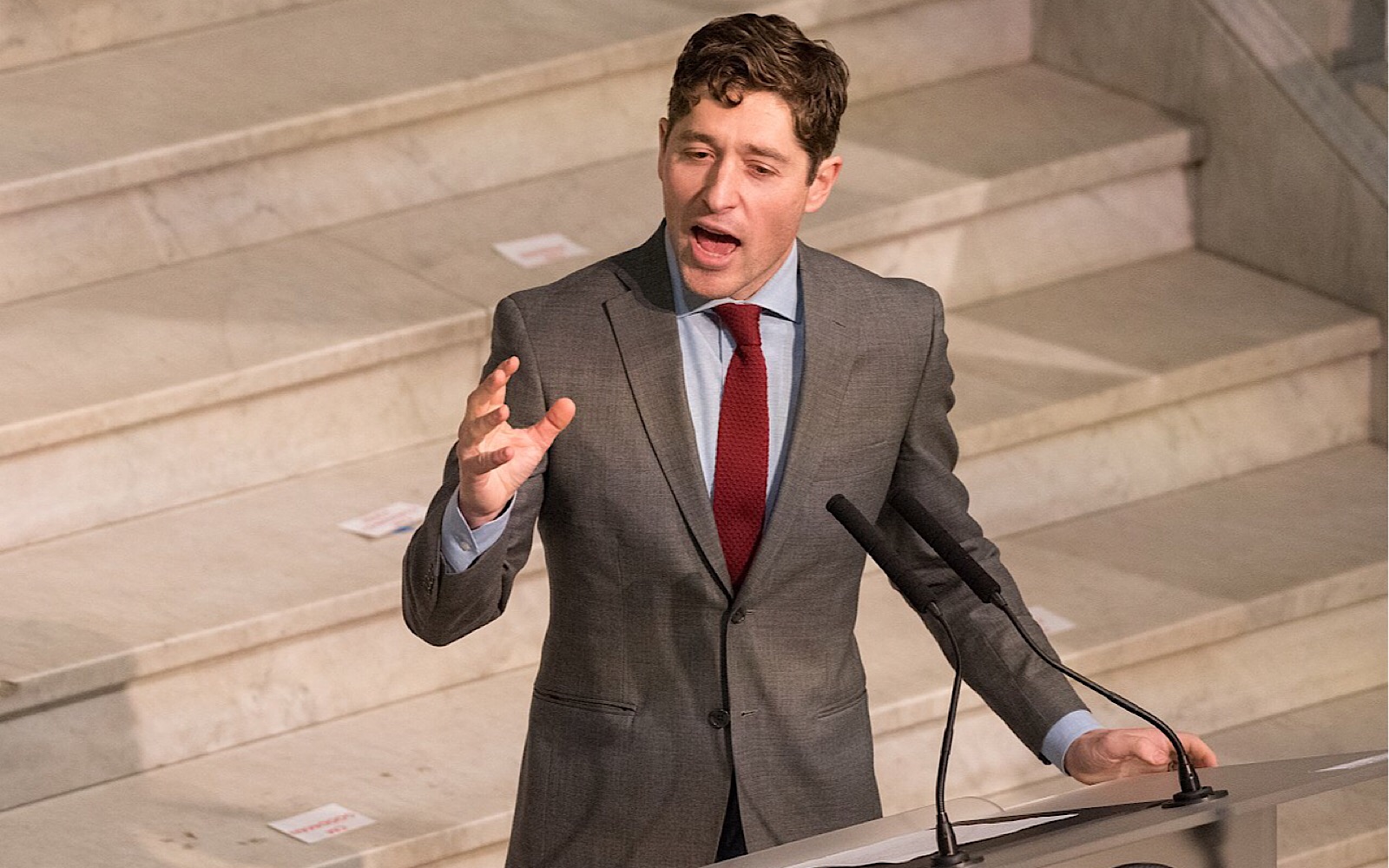 The United States’ withdrawal from the Paris Agreement has resulted in many people being extra concerned with the detrimental effects of greenhouse gas emissions and climate change. And even though the U.S. is the only nation in the entire world to withdraw from the Paris Agreement, there are some individuals in positions of influence who are doing their part to make sure the U.S. joins the rest of the planet in committing to slowing down climate change. Michael Bloomberg recently announced he would cover the $4.5 million dollar cost required of the U.S. as part of the Paris Agreement, Senator Cory Booker, the only vegan U.S. senator, encourages plant-based eating, and now Minneapolis Mayor Jacob Frey has signed a proclamation telling people to go plant-based for the environment!

According to a report in VegNews, the proclamation states, “If each American affirmatively chose to eat plant-based food at just one meal per week, the carbon dioxide savings would be the same as taking more than half a million cars off U.S. roads.” The mayor encourages people to “make an effort to eat plant-based food and choose plant-based products in furtherance of our environmental goals, and celebrate our ongoing commitment to exceed the standards put forth in the Paris Agreement by doing our part right here in Minneapolis.”

Mayor Frey is absolutely correct to draw the direct connection between industrialized animal agriculture and greenhouse gas emissions. Industrialized animal agriculture is responsible for more greenhouse gas emissions than the entire transportation sector (cars, trains, planes, etc.) combined, and the methane produced by the industry is significantly more harmful than carbon dioxide. A recent study published in the scientific journal Environmental Research Letters revealed that consumers of beef are responsible for 46 percent of all U.S. greenhouse gas emissions — WOW! On top of this, waste from these factory farms builds ups in cesspools, leaches into our precious groundwater and contaminates it, and makes civilians seriously ill. Not to mention, the industry is plagued with horrific incidents of animal cruelty.

Thank you, Mayor Frey, for using your podium to educate people on the connection between dietary choices and environmental impact. To learn more about how plant-based food can help Mother Earth, be sure to check out the Eat for the Planet book!