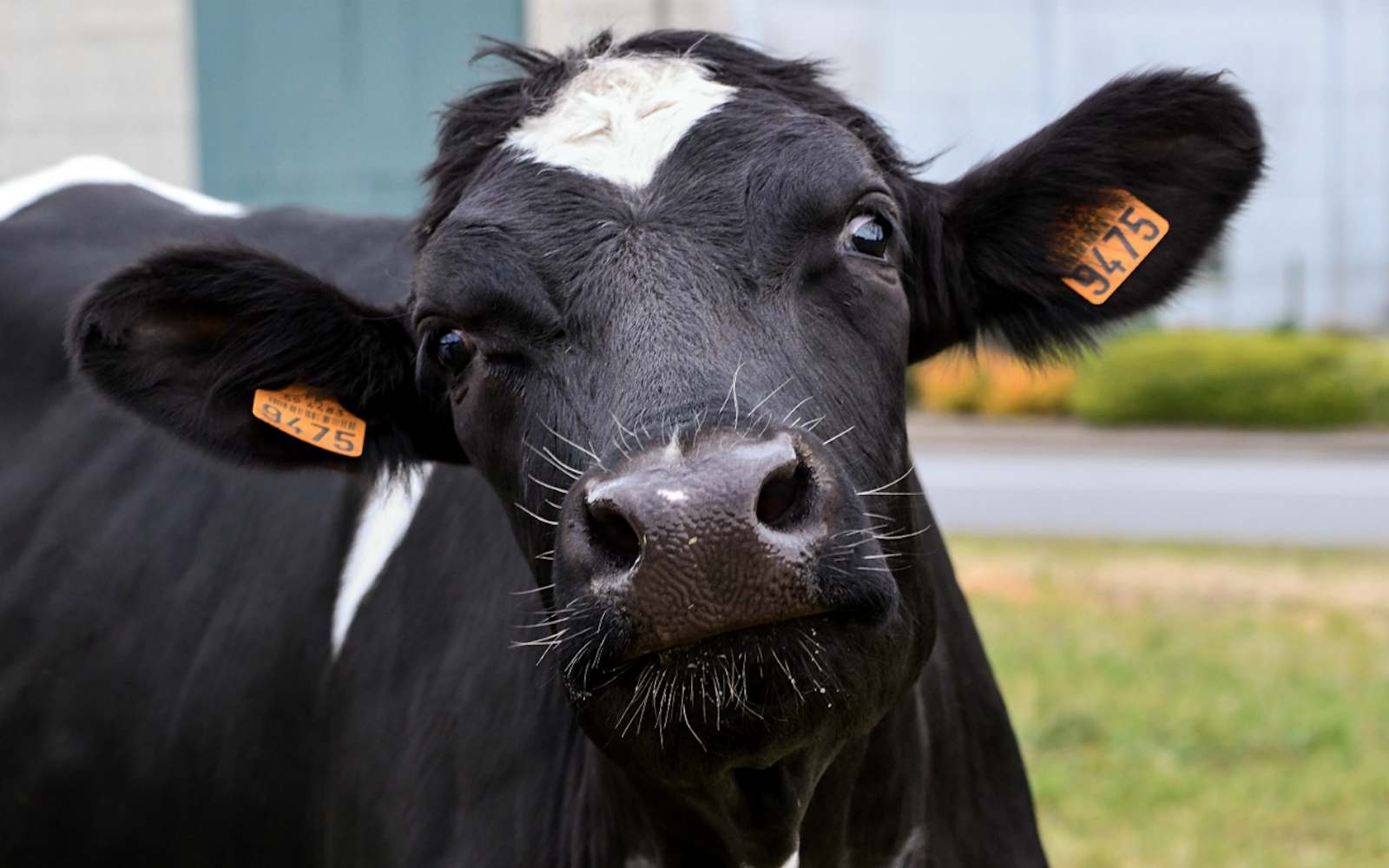 The European National Science Academies, along with the InterAcademy Partnership, is uring European policymakers to re-think their approach to food and agriculture. In the report titled Opportunities and Challenges for Research on Food and Nutrition Security and Agriculture in Europe, the authors call for a “food system approach” and state that the current food policy will not work if the EU hopes to meet the Paris Agreement targets.

The Paris Agreement was first adopted in December 2015 and is a cornerstone of the global fight against climate change. The pact deals with the mitigation, adaptation, and finance of greenhouse gas emissions, which is the fundamental cause of the greenhouse effect.

The European National Science Academies across the EU, Norway, and Switzerland are calling for immediate policy changes that need to be made if Europe plans to lead the way towards tackling the issues of nutrition, climate change, and decreasing food waste. The authors of the report note that not only will policy need to change, behavioral shifts in consumers will also need to happen. The authors go on to explain that in Europe, there are increasing possibilities to use alternative protein sources, such as cultured or plant-based meat. With consumers in Europe consuming “large amounts of food from animal sources,” the authors note that plant-based protein alternatives could fill in this growing demand.

The world’s population is set to reach 9.8 billion by 2050 and we simply won’t be able to sustain more people eating a diet high in animal products. Animal protein alternatives can provide a viable alternative to factory farming and help combat climate change. Factory farming is currently responsible for more greenhouse gas emissions than the entire transportation sector combined, as well as quickly depleting our land and water resources. Research by Oxford and Amsterdam Universities noted that switching to lab-grown meat would allow a reduction of up to 98 percent of greenhouse gas emissions, 99 percent of land exploitation, and up to 96 percent of water usage. That is a major difference!

Not only would plant-based food help save our environment, a move away from a diet high in meat and dairy products is also beneficial to our health. A whole food vegan diet has repeatedly been linked to better heart health, prevention of diabetes, cancer, and more. In the European National Science Academies’ report, it was noted that one estimate suggests that adoption of the World Health Organization guidance on healthy diets could reduce global mortality by up to 10 percent.

Thankfully, governments across the world are already prioritizing sustainable food systems! For example, the Dutch government recently stated a shift away from animal protein to plant-based proteins is “inevitable” if we want to make a sustainable food system. About a year ago, the Chinese government released a new set of dietary guidelines that have the potential to cut the country’s meat consumption by 50 percent. The UK government already recommends citizens consume less dairy, and Belgium recently released a new food pyramid that puts vegetables on the top and meat all the way down at the bottom.

By opting for plant-based proteins instead of meat, you can help drive down demand and lessen the massive impact on the planet. With the wealth of plant-based options available, it has never been easier to eat with the planet in mind.

To learn more about how you can use your food choices for the benefit of the environment and animals, check out the #EatForThePlanet book!