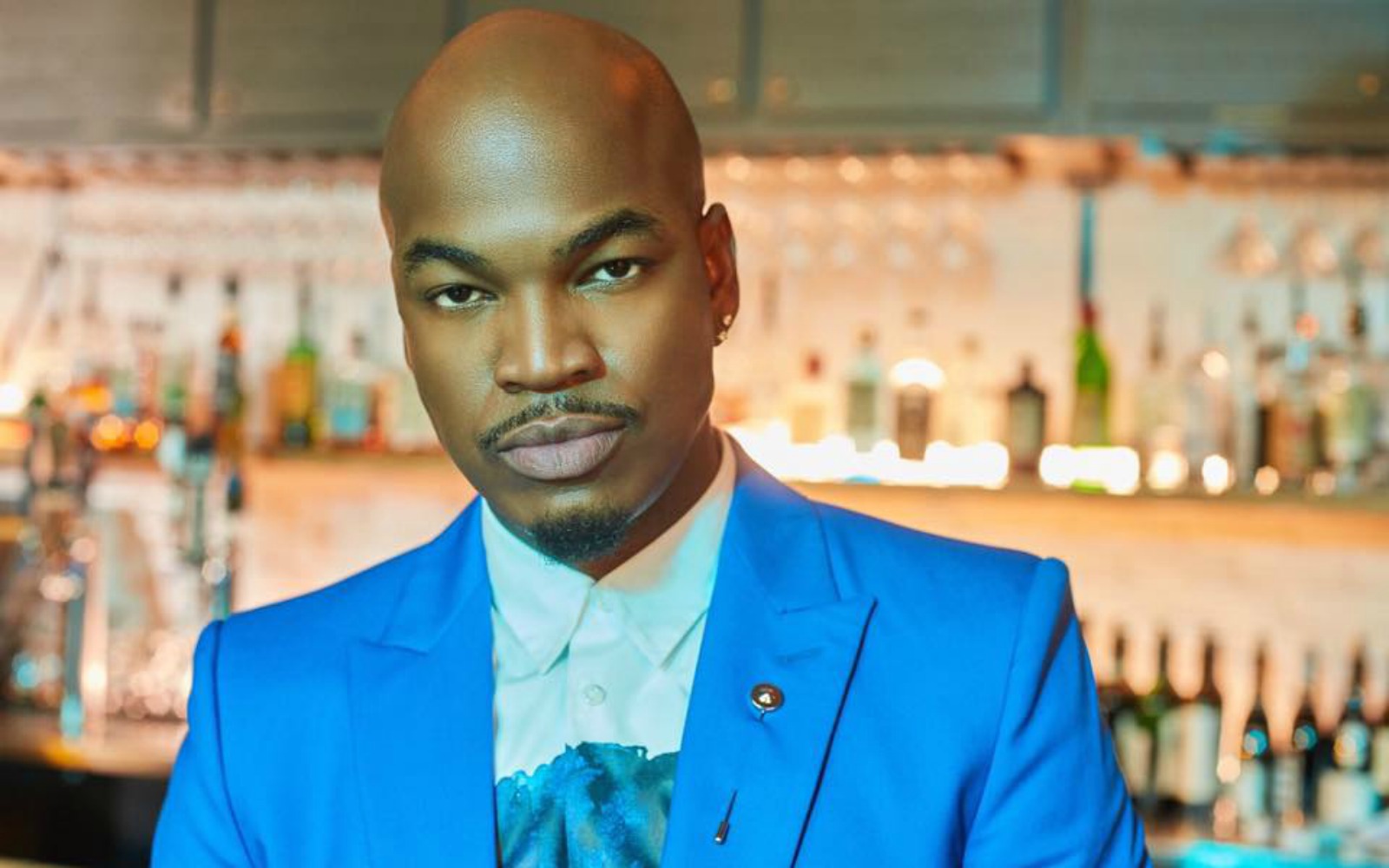 The Netflix documentary What the Health explores the connection between a diet high in meat consumption and poor health. Although it has only been available to stream for a few months, the movie has already made a huge impact thanks to Netflix’s widespread distribution.

We’ve seen tons of people declaring their decision to eat plant-based after watching the film, and now we can add American singer, songwriter, and record producer Shaffer Chimere Smith (known professionally as “Ne-Yo”) as another person who is done with meat after watching the hit documentary. Amazing!

The multi-talented singer posted on his social media accounts that he is now 100 percent vegan and went to the grocery store to pick up vegan staples such as fresh fruit and vegetables, agave syrup and Earth Balance.

Ne-Yo told his millions of followers, “It’s very mind-blowing how blissfully ignorant I was with the stuff that I was eating, not knowing that [it’s] killin’ us, y’all.”

And well, we can’t really disagree with him. A recent study funded by the Intramural Research Program in the Division of Cancer Epidemiology and Genetics, U.S. National Institutes of Health (NIH), and the National Cancer Institute (NCI) found that eating meat may increase one’s risk of dying from nine different diseases: cancer, heart disease, respiratory disease, stroke, diabetes, infections, Alzheimer’s disease, kidney disease, and liver disease. In terms of our understanding of the link between meat and our health, this evidence is not really anything new. The World Health Organization (WHO) announced that eating red meat increases one’s risk of cancer. Heart disease, the leading cause of death for men and women in the United States, has also been linked to a diet high in animal protein by health experts.

Not only that, but there are many other reasons to want to eschew meat and dairy. One major concern is animal welfare, in addition to the use of hormones and antibiotics that inevitably end up in meat and dairy. The environmental toll of industrialized animal agriculture also causes major concern. The destructive animal agriculture industry currently occupies over half of the world’s arable land resources, uses the majority of our freshwater stores, and drives more greenhouse gas emissions than the entire transportation sector combined. Plus, industrialized animal agriculture also causes rampant air and water pollution, land degradation, deforestation and is pushing countless species to the brink of extinction.

Knowing how dire of a situation the planet is in because of our meat habit, it’s great to see a celebrity use their platform to speak up for animals, their health, and the environment! Way to go, Ne-Yo!

Ready to leave animals off your plate like Ne-Yo? You can learn more about how you can use your food choices for the benefit of the environment and animals, by joining One Green Planet’s #EatForThePlanet movement.