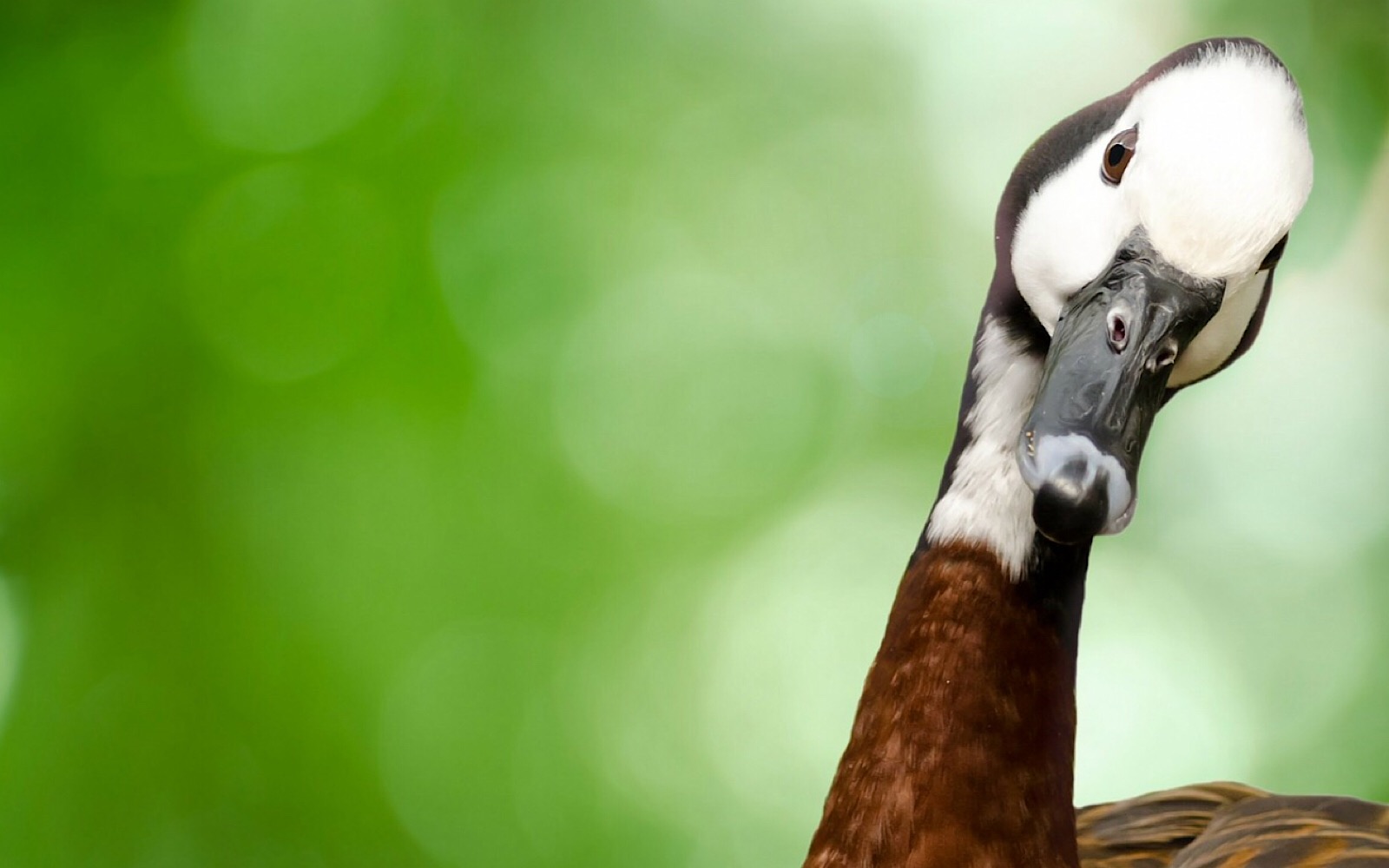 With the world’s already booming human population expected to reach a staggering 9.8 billion by 2050, our current broken food system ruled by industrialized animal agriculture will simply be unable to feed everyone. This has led forward-thinking innovators and scientists to turn to plant-based meat alternatives and lab-cultured meats as new solutions to the growing problem. There are currently eight main contenders in the lab-cultured meat field, including Memphis Meats (U.S.), Mosa Meat (Netherlands), and Integriculture (Japan). Chemist Yuki Hanyu founded Tokyo-based Integriculture, and they recently received an investment that will help them advance in the commercial market.

The main difference between Integriculture and the other companies creating lab-cultured meat is that rather than focusing on creating beef and chicken, Integriculture is working on creating lab-cultured foie gras. And thanks to a recent $2.7 million investment, Integriculture will be able to expand on production and hopefully bring their slaughter-free products to the market soon. This investment was funded by Real Tech Fund with investors including Dr. Hiroaki Kitano, the CEO of Sony Computer Science Laboratories, and a Japanese government fund. This is notable considering government regulation is often seen as an obstacle for the commercialization of lab-cultured meat. Integriculture plans to use the $2.7 million to create a pilot plant and its first commercial manufacturing plant.

Hanyu is working on more ways to successfully introduce lab-cultured meat to the Japanese market by asking Buddhist organizations for their advice. Hanyu shared, “Shojin means devotion to path: nonviolence, middle way, harmony, and all of those things … Our message is that the ongoing environmental destruction and all the unsustainable practices don’t align with this path.”

Integriculture began as a spinoff of the Shojinmeat Project, which was founded by Hanyu as a non-profit in 2015 and provides all the lessons and tools to teach schoolchildren the science behind cultured meat and have them make it themselves at home. Hanyu says this project makes lab-cultured meat seem less foreign and more acceptable by skeptics of lab-cultured foods. Hanyu said, “If cultured meat is something primary school students can do, why would you fear that?”

Nearly half of Americans surveyed said they would support a ban on slaughterhouses and would prefer slaughter-free, animal-free meat. If Japanese viewpoints on the issue are at all similar, as they seem to be with the popularity of the Shojinmeat Project, then Integriculture’s foie gras will surely be welcomed.

Lab-cultured meat is not only interesting from a scientific standpoint, but it also requires FAR less land and water resources and does not contribute to pollution and climate change the way traditional meat production does. To learn more about how your food choices can help save the world, check out the Eat for the Planet book!