WHOA! Memphis Meats Can Make 10,000 Cows’ Worth of Meat With 1 Single Biopsy 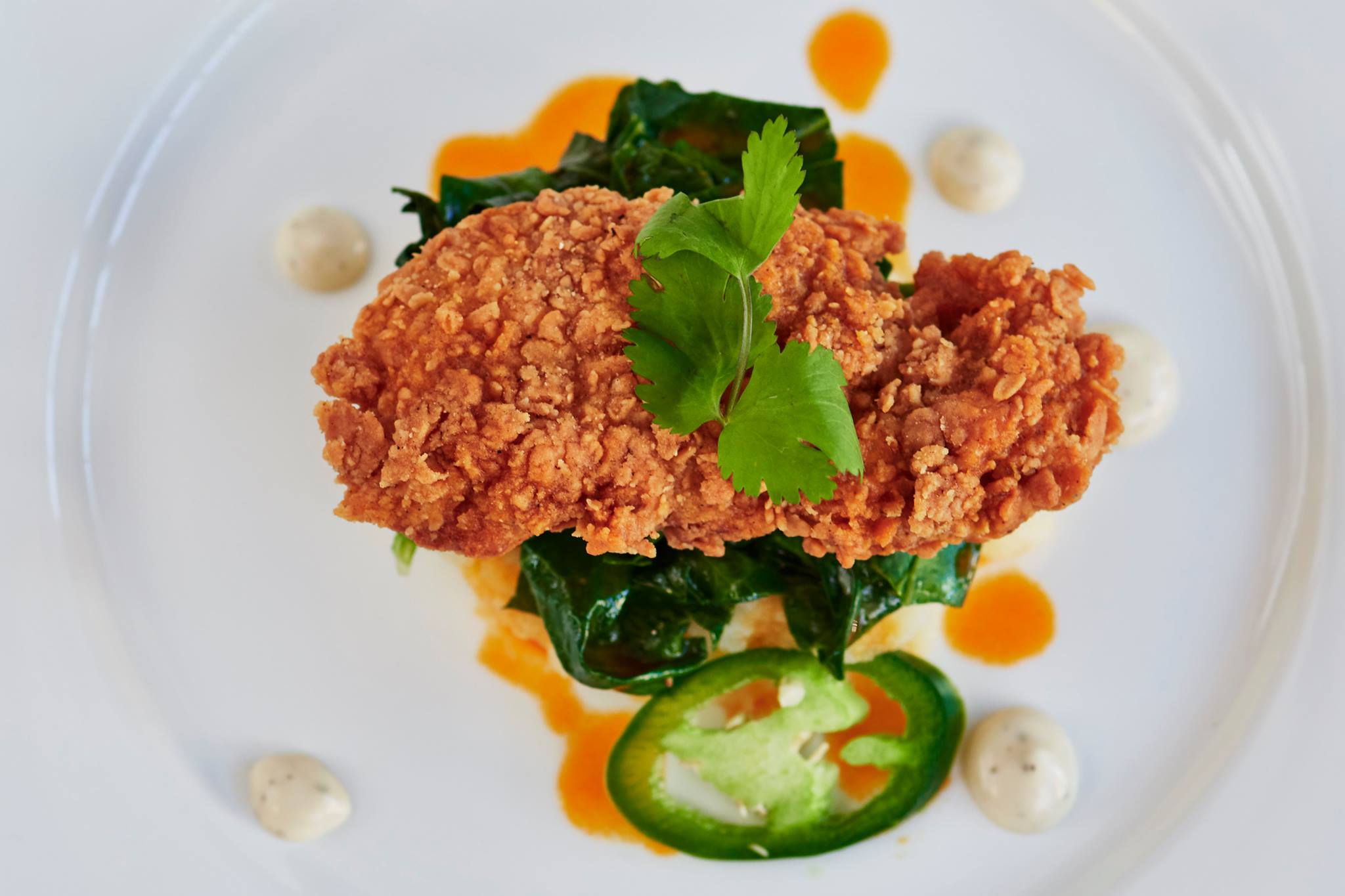 Food technology will never cease to amaze us! Eric Schulze, Ph.D., Vice President of Product and Regulation at the lab-cultured meat company, Memphis Meats, recently shared an amazing fact at the American Conference Institute (ACI) food law conference. Schulze said that Memphis Meats can produce up to 10,000 cows’ worth of meat … with just ONE SINGLE biopsy. Whoa!

“We can produce up to 10,000 cows’ worth of meat with a single biopsy [of animals cells] and that’s a conservative estimate … and we hope to be at cost parity with conventional products by 2021 or sooner,” said Schulze at the conference.

That is outstanding when you consider that it takes one 1,200 pound steer 18 months to grow. Not only is growing animals for food time consuming, it’s also a waste of land, water, and food. It requires a staggering 1,799 gallons of water to produce one pound of meat. In addition, factory farming uses over half of the world’s arable land, uses a majority of our freshwater resources, AND is one of the largest drivers of global deforestation. But lab-cultured meat offers a sustainable option to our growing demand for cheap meat and dairy.

“If you take a biopsy, feed the cells the same nutrients: sugar, vitamins, minerals and so on, that a cow would eat, instead of 18 months, in two weeks or less you can have as much meat as from that cow,” Schulze went on to share at the conference.

Memphis Meat CEO and co-founder, Dr. Uma Valeti spoke to FoodNavigator USA this week and said that he could not share a specific launch date, but we know it will be worth the wait. “What’s really important is that science does not occur in a cultural vacuum. We don’t know everything and we’re going to take our time,” Valeti said.

Earlier this year, Tyson Foods, the world’s largest meat producer, invested in Memphis Meats. Meat Supplier Cargill, Bill Gates, and Richard Branson are also on board with Memphis Meats cultured-meat revolution and have invested as well!

So long, factory farmed meat, hello Memphis Meats! Ready to change the world with your food choices? Check out the new #EatForThePlanet book!