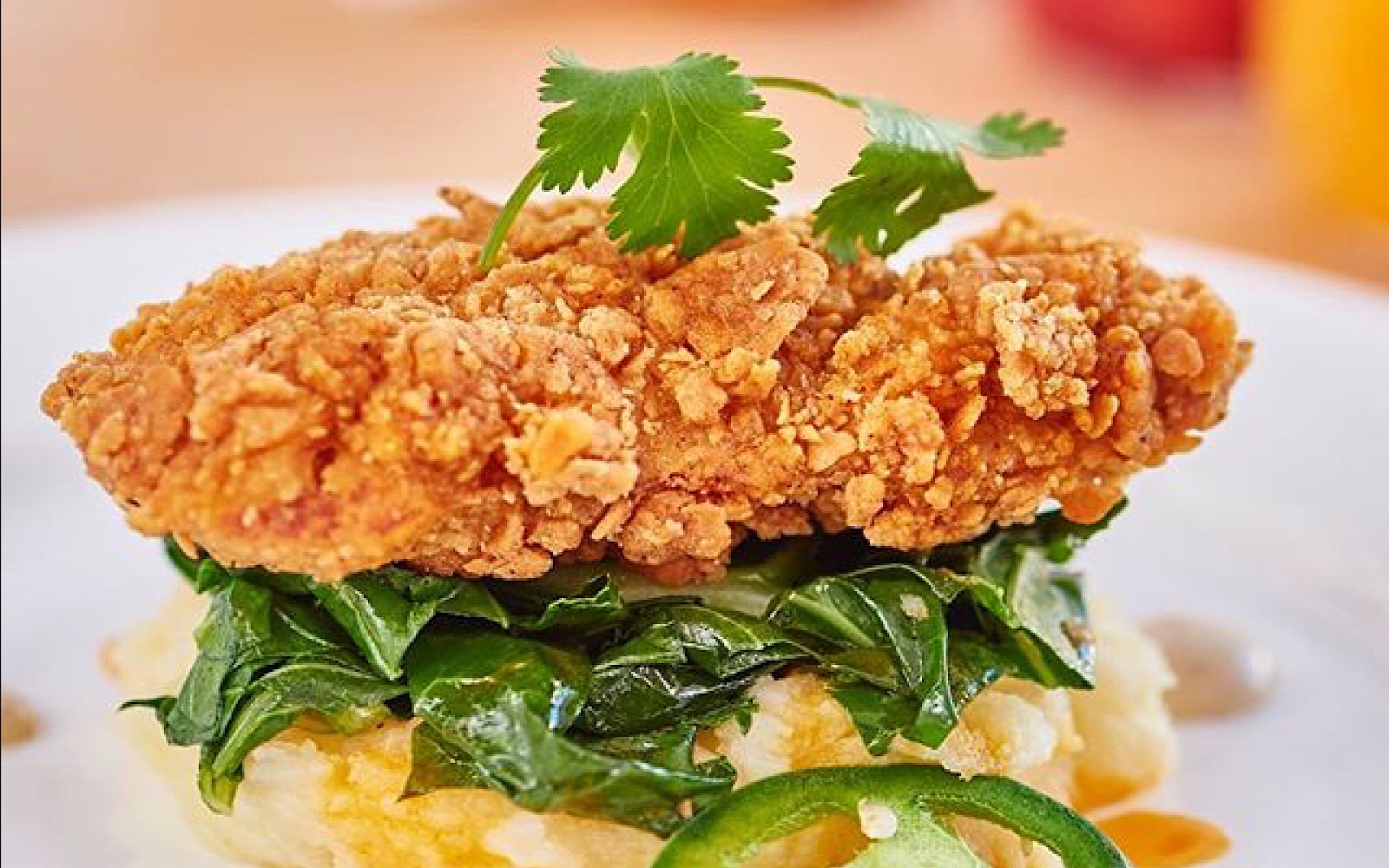 There’s really no denying it, the expansion of the human population and industry is the key driving force behind the destruction of the planet. Growing development and the expansion of animal agriculture has led to gross habitat loss, including the loss of irreplaceable environments like rainforests, depletion and contamination of natural resources like freshwater, mass extinction of species, pollution, including our overwhelming plastic pollution epidemic, and climate change. Industrialized animal agriculture is driving these problems to the point of no return, and, in fact, the world’s current food system ruled by meat and dairy will not be able to feed the planet’s booming population that is expected to rise to 9.8 billion by 2050. This factor has caused scientists and investors to shift their focus to lab-cultured meat, an industry that is expected to reach a value of $20 million by 2027, as reported by Markets and Markets.

The report identifies five major key players in the cultured meat industry — Memphis Meats (U.S.), MosaMeat (the Netherlands), SuperMeat (Israel), Just, Inc. (U.S.), and Integriculture Inc. (Japan). A recent survey found that one-third of people are in favor of lab-cultured meat, and giant meat producers Tyson and Cargill, as well as Bill Gates and Richard Branson, have noted the potential for the cultured meat market and have invested in the quickly growing industry.

Lab-cultured meat has the potential to feed the world while also lessening the destructive effects of industrialized animal agriculture. With the meat industry estimated to be worth $1 trillion, there is much room for disruption by lab-cultured meat. The report states that North America leads the demand for lab-cultured meat, followed by Europe, then the Middle East and Africa, South America, and Asia. Lab-grown poultry, especially nuggets, are predicted to garner the highest demand. To read more about the report, visit here.

Interested in learning more about lab-cultured meat and the players in the space? Check out this recent episode of the #EatForThePlanet podcast featuring Bruce Friedrich, Executive Director of the Good Food Institute:

And to learn how your food choices impact the entire world as a whole, check out the Eat for the Planet book!