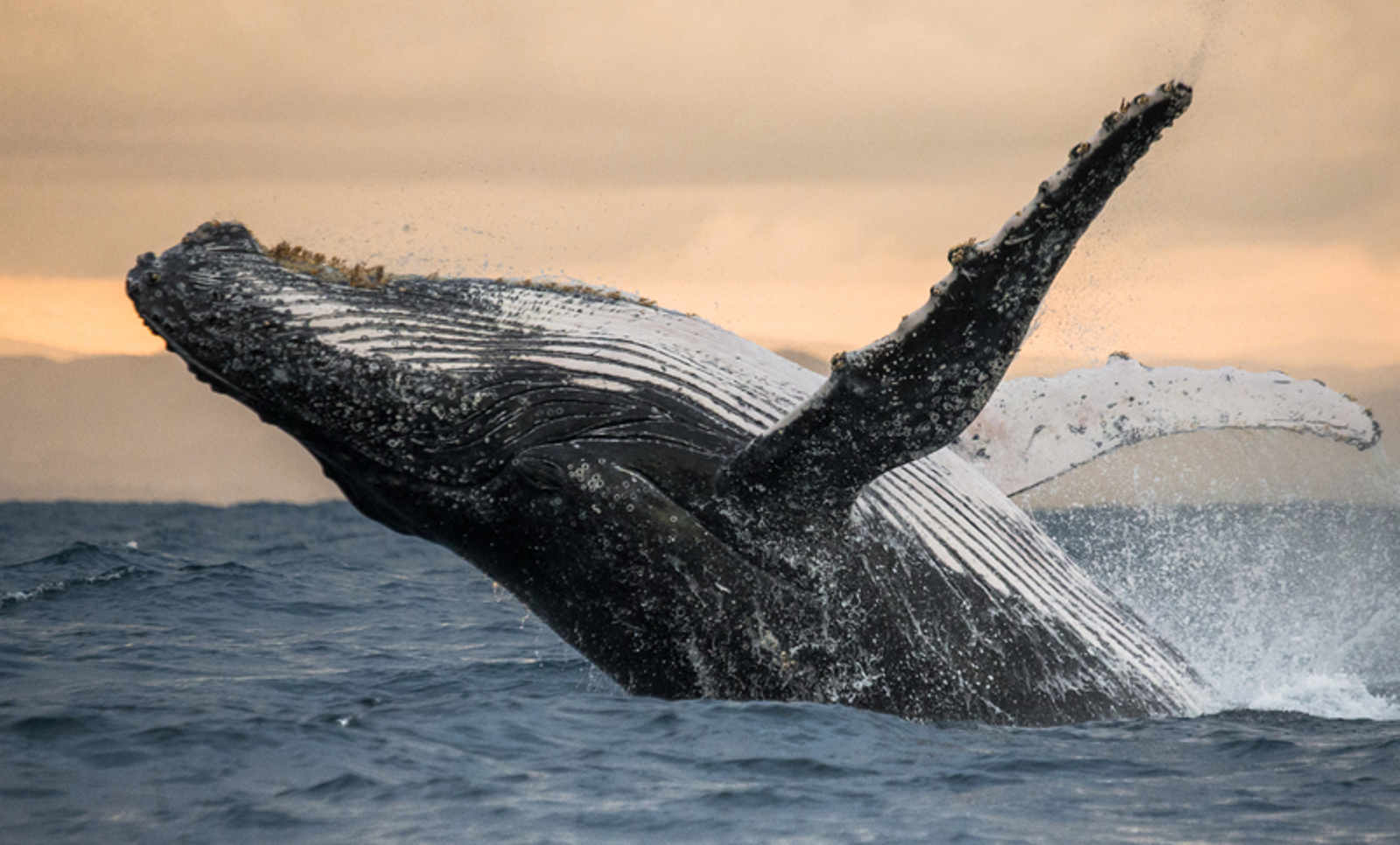 In the 1970s, Walter Alvarez was attempting to determine how geological forces had led to the formation of the Italian Peninsula, a task he undertook by studying ancient sedimentary rock in a precipitous gorge near the town of Gubbio, Italy.  His colleague at the time, an expert on tiny marine fossils called foraminifera (forams for short), pointed out a strange anomaly to Walter; at about the 65 million year mark, the diverse assemblage of fossil forams in the rock completely disappeared, only to return later in fewer numbers and with less diversity. The timing of the rock coincided exactly with the extinction of the dinosaurs, but at this point, no one knew how or why dinosaurs had disappeared.

Walter took samples of rock for further analysis, and working with his father (a renowned scientist at the time), they tested the rock for iridium, hoping to find out how long a span of time the layer with no forams represented. Iridium is an element found mostly in meteorites and accumulates in soil deposits slowly and steadily as cosmic debris rains down on Earth. Their results, however, were off the charts, with iridium levels high above the normal range.

Scientists at this time were highly skeptical of cataclysmic doom scenarios, but when additional samples from around the world showed the same levels of iridium, Alvarez and his father came up with a hypothesis that would forever change the way we think about extinction.

Their paper, which was published in 1980, sets out the familiar scenario we all became fascinated with as children. 65 million years ago, a giant asteroid six miles wide slammed into the Yucatan Peninsula with a force comparable to that of one million nuclear bombs. Anything even remotely close to the site of impact would have been instantly vaporized, while other plants and animals were killed by the massive tsunamis and earthquakes that followed. The force of the collision was so strong that it flung broken and burning asteroid fragments back into the atmosphere, which rained down across the planet’s surface, some possibly hot enough to spark wildfires around the globe.

The collision also released billions of tons of sulfur into the charred sky, an element particularly good at blocking sunlight; consequently, after the initial explosive destruction, the world became very still and dark. Some estimates by NASA show that it was so dark, you wouldn’t have been able to see your hand in front of your face, a darkness which lasted for months. The world’s plants, unable to photosynthesize, withered and died, along with anything that relied on them for food. When the sulfurous shroud finally dissipated, it fell back to the earth in the form of acid rain, poisoning any lake or stream too small to filter it out.

Though the dinosaurs are the most famous group to have gone extinct during this time, they weren’t the only ones to do so. Many groups of reptiles were also wiped out, along with several groups of plants, birds, and mammals. Something close to 80 percent of all life on Earth disappeared in the geological blink of an eye. Since Alvarez and his father published their landmark paper, scientists have concluded that the Cretaceous-Paleogene event was one of only five major extinctions to have occurred during the history of life on Earth, caused by disasters ranging from massive oceanic algal blooms, volcanic eruptions, and abrupt climate change.

During the interval between these cataclysmic events, the rate of species extinction is extremely low, with estimates predicting a background rate of one species out of every 10 million going extinct every one million years. Compared to this, the number of species that are going extinct in the present is up to 1,000 times higher than the normal background rate, levels comparable to those of the five mass extinctions of the past. This has prompted some scientists to claim that we’re currently living in the sixth great extinction, except this time, rather than being caused by a natural disaster, humans are the current perpetrators of the rapid loss of biodiversity.

The Extinction Caused by Humans

In our short history of life on Earth, wherever humans go, waves of extinction follow. Shortly after Homo sapiens migrated into North and South America, the giant mammals on both continents met their demise, likely having been hunted to extinction by our ancestors. From the time we started recording species extinction back in the 1600s, many have been lost due to human interaction, including the dodo, the West African black rhinoceros, and the Tasmanian tiger, formerly the world’s largest carnivorous marsupial. But the human population is now bigger than it’s ever been at any point in history, and as we expand our cities, suburbs, and agricultural fields, we push the species that once occupied those areas to the margins of their previous range, and often to the very margins of existence.

If we consider only plants, about one in five  are currently in danger of extinction, a trend caused mostly by deforestation along with agricultural development and urbanization. Amphibians are currently the worst off, with roughly one in every three of the 6,300 or so species at risk of going extinct. The numbers are dire across the board, with 50 percent of primates at risk, 21 percent of fish, 30 percent of invertebrates, and 21 percent of reptiles. Unfortunately, it seems likely that the worst is yet to come. Global climate change, which has occurred naturally over the course of millions of years in the past, has been accelerated to the pace of mere decades, which will without a doubt destroy much of our remaining biodiversity, with extinction rates rising to as much as 10,000 times higher than the background rate.

Staving off the next big extinction will take the combined efforts of all of the world’s human inhabitants, but it all starts at the level of the individual – and one of the most powerful things you can do starts on your plate!