During the mid-1930s, the German botanist Hans-Joachim Schlieben traveled to the African country of Tanzania in search of adventure and with the hope of collecting and documenting the vast and diverse flora that grew in East Africa’s tropical wilderness. Between the years of 1934 and 1935, he lived on Mt. Kilimanjaro, the largest mountain in Africa, so big that the summit is continually fringed with a ring of snow and supports several million tons of glaciers more than a thousand years old, even though this dormant volcano is located well within the tropics. Here, he collected over a thousand plants and later discovered a new tree species, a type of coral tree (bean family), which has bright red flowers and seeds, as well as thick black thorns to deter predators. Schlieben dried and stored most of his collections in the Berlin herbarium (a type of library for plants), but when WWII broke out, the facility was destroyed by a fire during a bomb raid, and his collections were lost.

It soon became apparent that the coral tree was very rare, and the original location where Schlieben had collected the tree had been turned into a cashew farm just four years after it was discovered. The tree hadn’t been seen since and was therefore presumed to be extinct. That is until in 2001 when a botanist found a small population of less than 50 individuals in an unprotected forest not far from the coast. But just seven years later, this forest too was cut down in order to make way for a biofuel plantation. There is one last known population of this species, which was discovered in 2011, but the area it grows in is currently threatened by increasing urbanization, and it’s possible the tree might soon disappear completely. 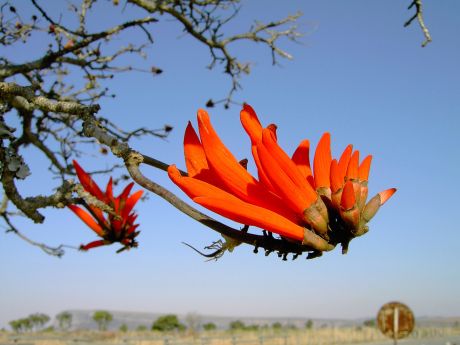 Green Plants in the Red

This story of collection and subsequent losses is becoming all too common as urbanization and the clearing of land for agricultural use leads to the partition and destruction of our planet’s ecosystems. But just how threatened are plants? It might surprise you to learn that scientists only answered this question just last year. There are currently 391,000 known vascular plant species, which doesn’t even include things like mosses. Due to this large number and the fact that many of the most important ecosystems remain sorely understudied, it’s been difficult to give an accurate estimate on the percentage of plants endangered. But in 2015, the Kew Royal Botanic Gardens in Great Britain published the first environmental assessment of the world’s plants. Using a random sample of 1,500 species, they calculated the number of endangered species for each of several groups they used. Based on their analyses, about 1 in 5 plants are currently in danger of going extinct.

That’s roughly 86,000 species that are precariously poised to disappear forever due largely to the negative impacts caused by humans.

Kew also identified some of the regions where ecosystems are most at risk. These include North America, Brazil, and Southeast Asia. 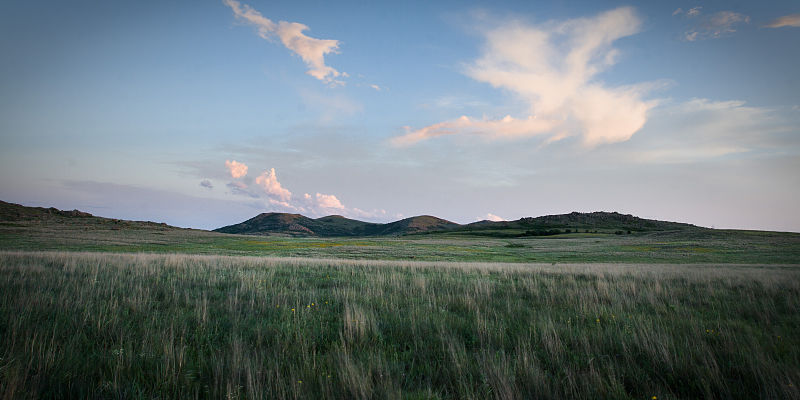 North America is listed as moderately at risk. While most species are not threatened, urbanization and the allocation of land for the use of grazing or agricultural purposes has destroyed or severely fragmented existing ecosystems. For example, the tallgrass prairie ecosystem used to cover millions of acres in the mid-eastern states, from the Mississippi river to the Rocky Mountains. Once the largest continuous ecosystem in North America, this sea of undulating grasses supported a diverse array of plants and animals, including millions of bison, as well as other grazers and predators and numerous plants species. Today, this ecosystem has been reduced to just one percent of its former mass, the majority of the land it once covered having been converted to agricultural fields. 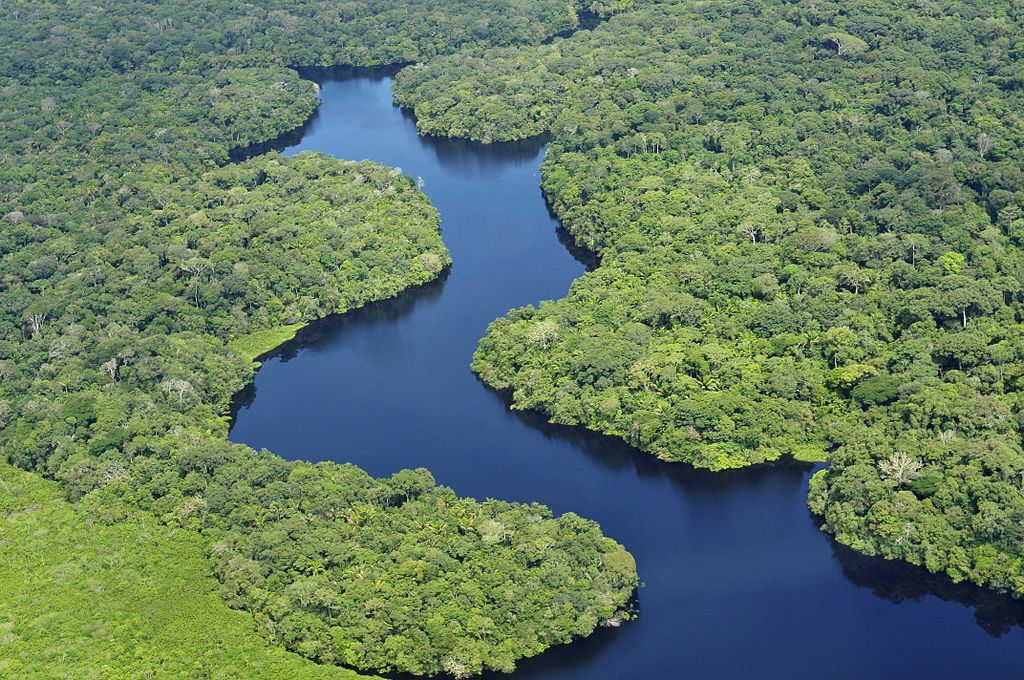 Brazil is a large country with several distinct biomes throughout. Unfortunately, since the area was first settled by Europeans, over 90 percent of the original Atlantic rainforest has been destroyed, converted to either urban areas or agricultural fields. 6,000 species of plants are known only from Brazil and face current threats of continued deforestation, hydroelectric dams, cattle grazing, and urbanization. 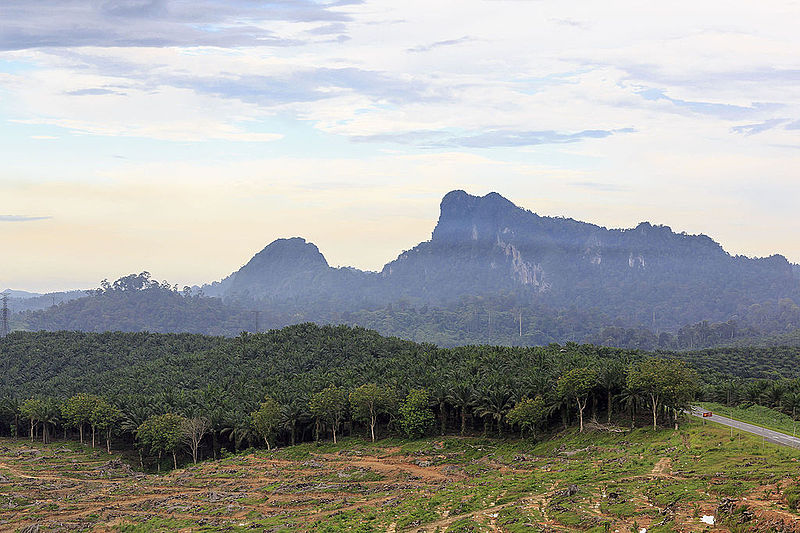 Natural rainforests in Asia are increasingly being cut down in order to establish palm oil plantations. Indonesia, for example, currently has about 14 million acres used for palm oil production and has plans to increase that number to 24 million in the near future. In 2015 alone, the country produced 32 million tons of palm oil, most of which they exported to other countries.

One of the repeated themes of the recent assessment of critically endangered plants is that our planet’s ecosystems are being threatened by the burgeoning of the agricultural use of land, whether for crops, many of which are dedicated to livestock feed, or for animal grazing. This means that the choices we make when visiting the grocery store can have a large influence on the future direction of our planet. Avoiding products like palm oil and choosing to buy sustainably grown or local food products can help, as well as considering a plant-based lifestyle. The current risk assessment for plants doesn’t even factor global climate change, which means that the estimate of one in five plants being endangered may very well be unrepresentative of the problem’s severity. Currently, the production of livestock is estimated to be responsible for approximately 14.5 percent of global greenhouse emissions, according to the United Nations Food and Agricultural Organization. Now, more than ever, it’s important that we take a serious look at what we put on our plate and how that affects the world around us.

By choosing to eat more plant-based foods, you can drastically cut your carbon footprint, save precious water supplies and help ensure that vital crop resources are fed to people, rather than livestock. With the wealth of available plant-based options available, it has never been easier to eat with the planet in mind. To learn more about how you can help protect the planet’s precious biodiversity with your food choices, join One Green Planet’s #EatForThePlanet movement.