Why Tofu Consumption Is Not Responsible for Soy-Related Deforestation 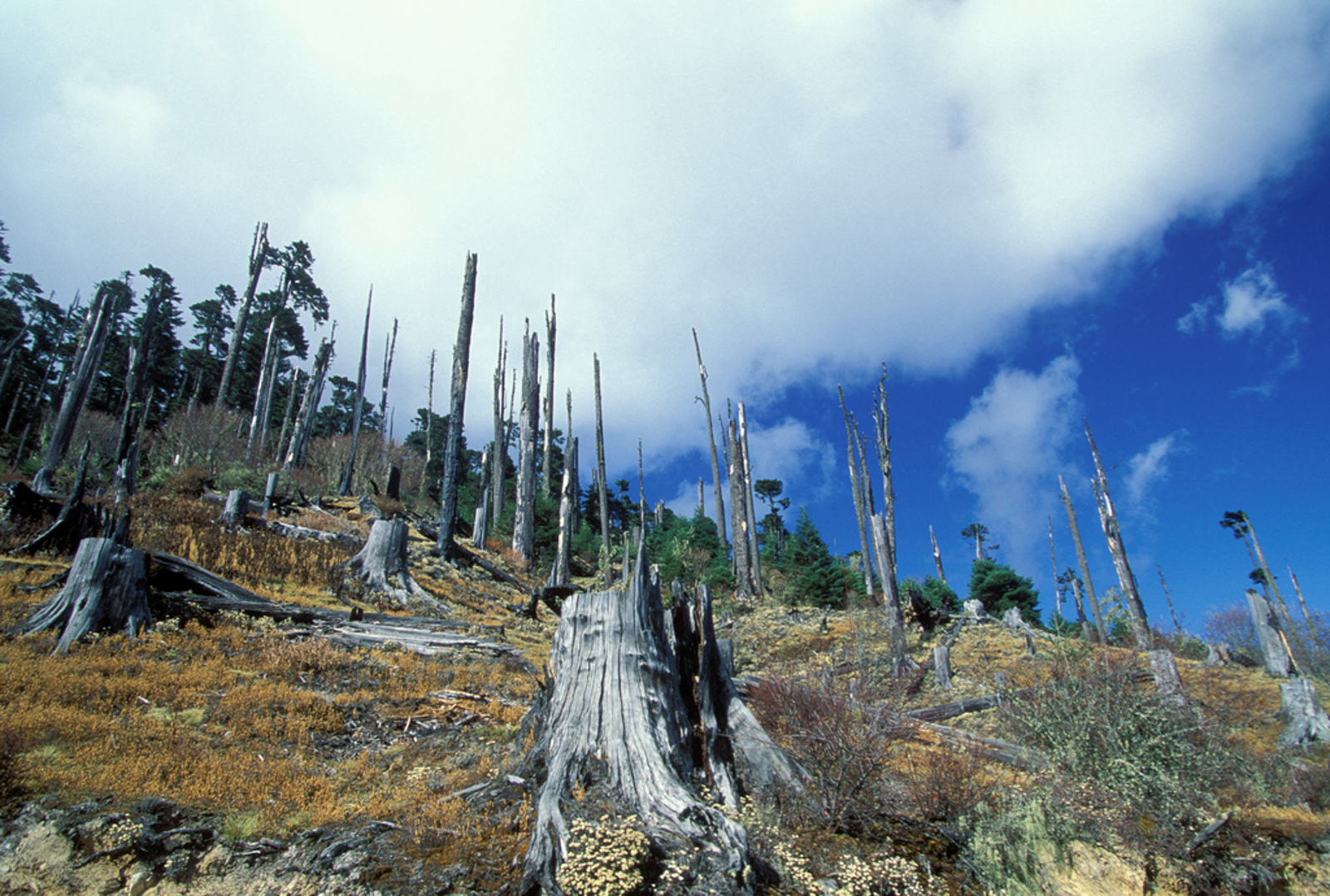 It seems like the second you tell people that you eat a plant-based diet, the first thing out of their mouth is some remark about soy or tofu. “Ugh, you actually like tofu?” “So, do you only eat soy now?” The commentary goes on and on. Sure, not everyone who eats plant-based loves tofu, but we would be lying if we didn’t admit that yes, we love tofu. So there.

To make matters worse, if you happen to mention that one of the reasons you eat primarily plant-based is because it’s more environmentally sustainable … brace yourself for the ever-dreaded, “well, soy production to make tofu is destroying the planet just as much as animal agriculture.”

Yep, there it is. The misconception of all misconceptions. While it is true that yes, soybean plantations are responsible for an enormous amount of deforestation, especially in the world’s rainforest ecosystems … tofu is not to blame. Sure tofu can be slimy and it doesn’t really have a flavor, but a driver of mass deforestation it is not!

Let’s break this down.

1.  How Much Deforestation is Caused by Soy?

The majority of deforestation caused by soybean production occurs in South America. The tropical climate and relative availability of space (that is once the trees are removed) make this an ideal region for growing soy. The Brazilian Cerrado region, Amazon Rainforest, Gran Chaco, and the Atlantic Forest of South America are the major areas at risk from soy-related deforestation. These regions are known for their biodiversity and deforestation is quickly endangering the animals who call these forests home. Not to mention the greenhouse gas emissions that are related to the destruction of these forests. Deforestation related to soy production in Brazil is responsible for 29 percent of the country’s greenhouse gas emissions. (The irony of Killer Tofu is not lost on us.)

The USDA estimates that the area of Brazil that is devoted to cultivating soy plantations will reach 30 million hectares by 2020. That’s an area the same size as the Philippines. Over 80 percent of agricultural lands in the Paraguayan region of Gran Chaco are devoted to soy. Worldwide, the size of land that is devoted to soy cultivation reaches an area the size of Germany, Belgium, France and the Netherlands … combined.

2. Who is Eating All This Soy?

While soy is popularly associated with a variety of dairy-free and meat-free products, such as soy milk, soy cheese, and the illustrious tofu, the bulk of the world’s soy is NOT consumed by people. Around 70 percent of the world’s soy is fed directly to livestock and only six percent of soy is turned into human food, which is mostly consumed in Asia. The rest of the soy is turned into soybean oil.

3. Why Are We Feeding Soybeans to Livestock?

Soy is the largest source of protein for the world’s farm animals, but chances are you’ve never seen a cow or chicken nibbling on edamame in the wild, so why are we feeding them soy? The simple answer: it is cheap and effective. Soy and corn are the two go to crops that are used to help livestock reach market weight in record times. According to the National Cattleman’s Beef Association, the average cow on a feedlot will gain between two and four pounds a day, thanks to the special diet they are fed. Ah, the power of soy (we’ll address why eating tofu doesn’t make humans gain this much weight at a later time).

4. What Can We do to Help End Deforestation?

If we eat meat, and the animals who become meat eat soy … the logical way to help stop soy-related deforestation is to stop eating meat. WWF Germany conducted a report that found that if every citizen of Germany were to lower their consumption of meat, just enough to meet the country’s dietary guidelines, they would be able to save 1.8 million acres of agricultural land (825,000 hectares of which are specifically in South America). Additionally, if fewer people ate meat, more of the crops grown to feed livestock could be redirected to feed people. In fact, if everyone in America were to remove meat from their diet, there would be enough extra grain grown to feed 1.4 billion people! So … how’s tofu looking compared to that burger now.