Why Is Everyone Hatin’ On Soy These Days? 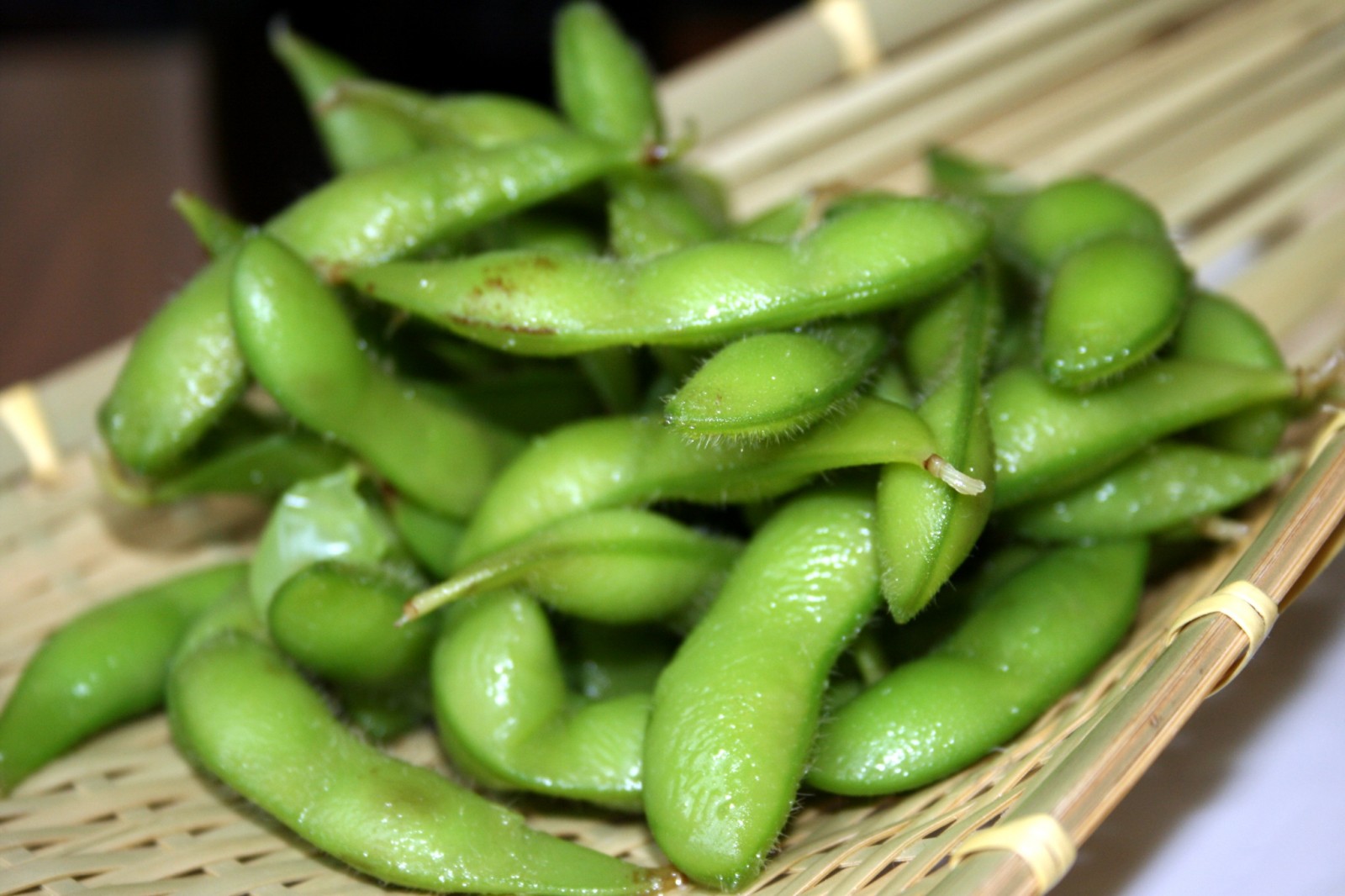 So, what’s up with soy? Why is everybody hatin’ on it? Truth be told, it might not be everybody that’s badmouthing soy. But, for those who do — is there more to the story on soy?

First, a little bit on the basics of soy, in case you’re not familiar. The soybean is a legume that originally hails from East Asia. Some nutritional highlights are that it’s low in saturated fat and cholesterol, yet high in fiber. It’s also an inexpensive source of protein (it’s even considered a complete protein, which is rare for a plant food), making it quite useful as feed for livestock animals. And get a load of this: the National Soybean Research Laboratory boasts that soybeans can produce “up to 15 times more protein per acre than land set aside for meat production.”

With all that it’s got going for it, it’s easy to see how the producers of other protein sources could see soy as a big fat threat. From the perspective of the meat and dairy industries, hellooo, soy is a quadruple- if not quintuple-threat. It’s a complete protein, it’s cheap, it contains fiber, and is low in both cholesterol and saturated fat, it’s versatile, and it’s hella tasty. By meddling with the public’s perception of soy, competing industries can protect their slice of the pie (pie being profits, in this case, and not a delicious vegan pie). It seems it would almost, ahem, behoove these industries to discredit soy and all the good it’s got going on. And what better way to discredit something than to fund some scientific studies?

Many of the studies suggesting a health risk from soy consumption are done using non-human animals. Because our physiology differs (often in significant ways) from that of other animals, it is not a sure bet to extrapolate the findings to our species. Until specific findings are replicated in humans, one cannot be sure that an identical or even similar result will occur.

What’s more, much of the science suggesting that soy could be dangerous for consumption comes from studies that used highly processed soy products. On the flip side, studies of lightly processed soy foods such as tofu, soy milk, tempeh, and miso show soy conferring several health benefits. Here at One Green Planet, we’d agree that highly processed anything should be avoided and that the best diet is one that is largely comprised of whole foods.

Remember that livestock animals consume large amounts of soy. If people are truly worried about the safety of soy, it follows that they be equally concerned about the safety of eating animals that are eating little other than soy. Those who do take issue with soy would do best to avoid eating the livestock animals who eat loads of the stuff, right? Hmm? Why does most of the alarmism seem to be concentrated on human consumption alone? Perhaps it’s that some people are more apt to admit that physiology does differ from species to species when it’s convenient and protects the status quo.

So, there you have it. Not everyone stands to benefit from badmouthing soy, but there are a few powerful entities that do! Consider this when you make your own decisions about soy. In mulling over any new “research” or health claims, a little critical thinking does a body good. Consider whose reputation is at stake and who could potentially profit from the information. For extra points, trace the claim back to the scientific study and note who provided funding or was associated with the research.