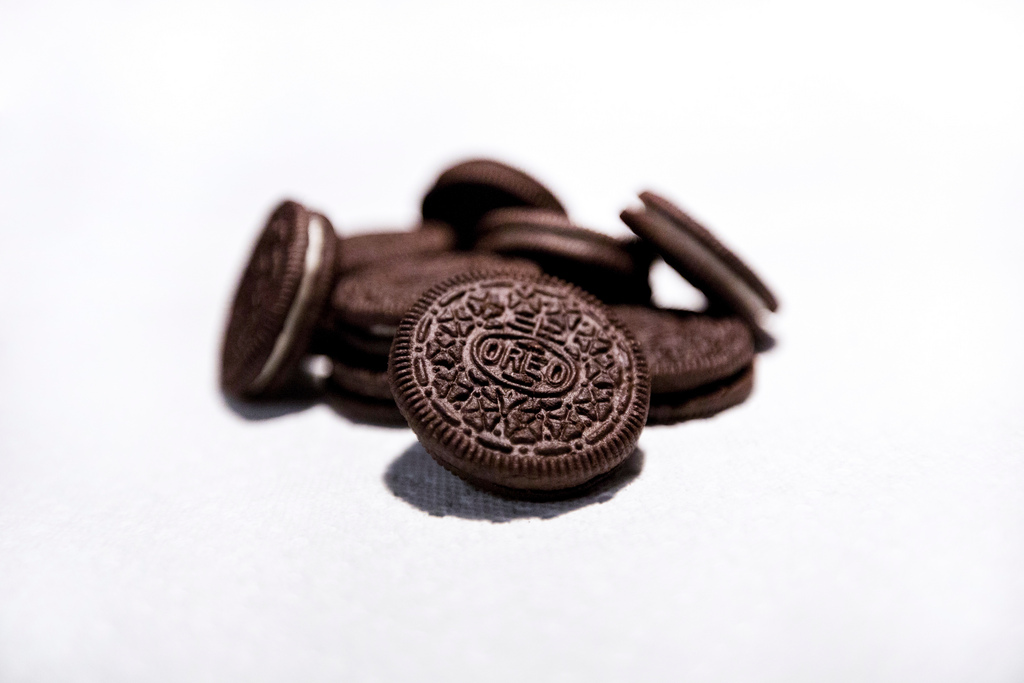 Processed foods are everywhere. They’re easy to obtain, cheap and take a small amount of effort and time to prepare. Canned foods, microwaveable meals and dehydrated foods may be convenient and even tasty, but they’re not doing our health any favors.

The U.S. Food and Drug Administration defines processed food as “any food other than a raw agricultural commodity that has been subject to processing, such as canning, cooking, freezing, dehydration, or milling.” This broad definition includes a slew of favorite American pantry and frozen items, as well as much restaurant food.

Processed foods contain a scary, laundry-list of ingredients that are often harmful to our bodies. Here are five scary facts about processed foods.

Many processed foods can contain partially hydrogenated oils (PHOs), which are the major dietary source of trans fat in processed food. In a recent consumer update, the FDA said “due to the risks associated with consuming PHOs, FDA has issued a Federal Register notice with its preliminary determination that PHOs are no longer “generally recognized as safe.”  This synthetic, chemically-produced oil increases your risk of heart disease, cancer and diabetes.

2. They can increase your cancer risk

Aside from PHO, there are other ingredients in processed foods that can increase your risk for caner. Chemically-made ingredients that re found in processed products, such as Butylated hydroxyanisole (BHA) and diacetyl have been shown to cause cancer.

3. The food is created to make you crave it

Since processed food contain little nutritional value and an overload of fat and salt, your brain goes into a happy place. The food tastes delicious because of the additions, but the overload makes you crave the food, making you reach for it again and again.

Back in 2003, the World Health Organization released a report urging people to limit their consumption of processed foods, saying they are to blame for the spike in obesity levels and chronic disease around the world. All that sodium and fat will pack on the pounds, thus increasing your risk for heart disease, diabetes and a host of other problems.

5. Their high sodium content can raise your blood pressure

According to the Centers for Disease Control and Prevention, more than 75% of the sodium Americans consume comes from processed and restaurant foods. Eating too much sodium can increase blood pressure, which causes heart disease and stroke. Take a look at the nutrition label on some processed, packaged food. A can or serving can contain 25% or even 40% or more of your daily recommended intake of sodium.Canned beans, frozen meals and packaged snacks keep for a while in the cabinet, but they’re laden with sodium.

A red dye called Allura Red AC — better known as red 40 — is banned in parts of Europe, but is the most common red dye used in food manufacturing in the U.S. This dangerous dye has been shown to have a link to Attention Deficit Hyperactivity Disorder. What’s gross is that this dye comes from cochineal bugs. Earlier this year, Dannon came under fire for using carmine in its yogurts with red-colored flavors like strawberry and raspberry.