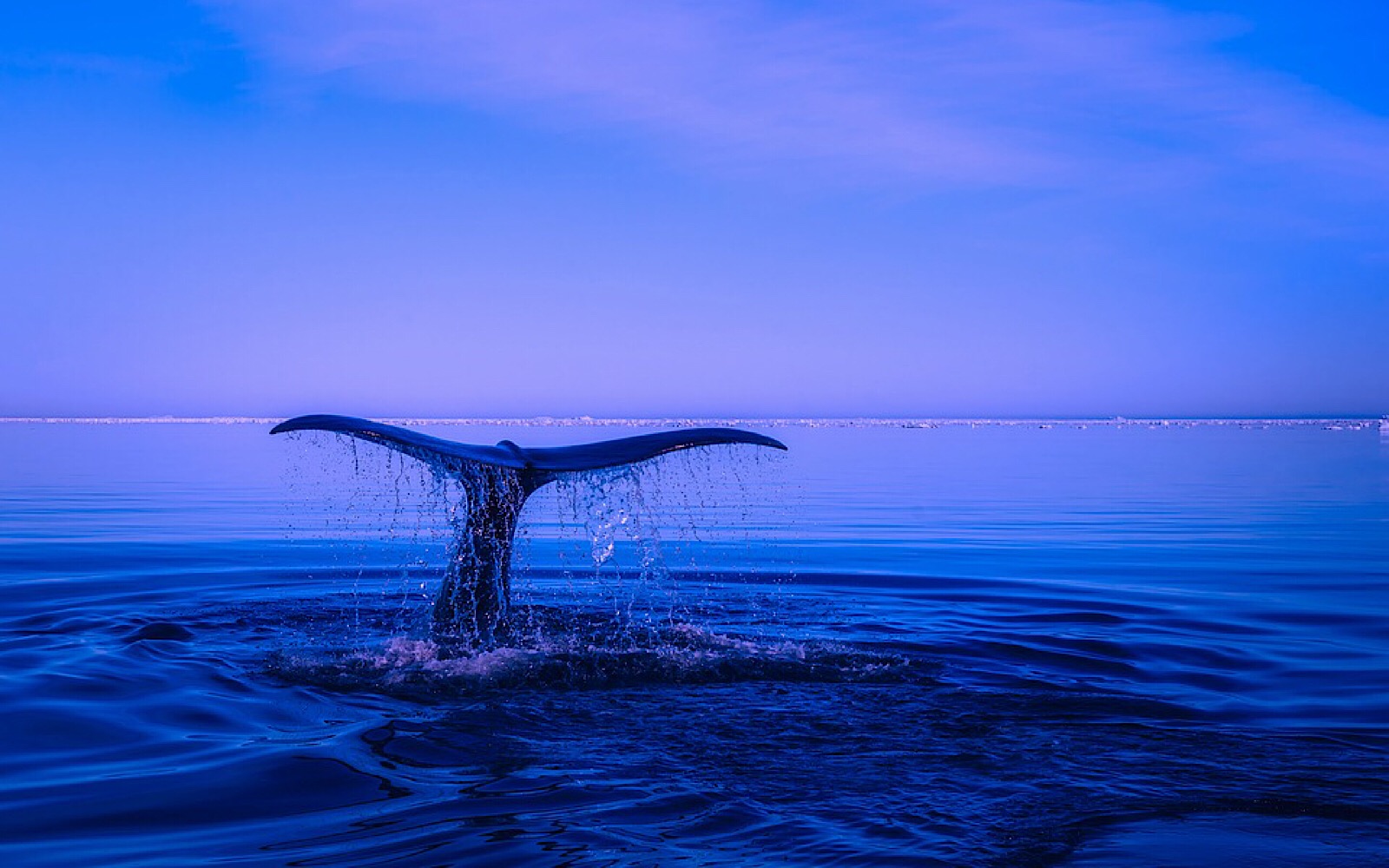 “Save the Whales” has long been a key slogan in the fight for animal rights. Pioneering environmental organizations like Greenpeace made the general public aware of the disturbing commercial whaling industry, which surely helped establish the global ban on commercial whaling in 1986. Since then, countries like Norway, Iceland, and Japan have ignored international laws and have brazenly hunted whales, including endangered species like Fin whales and the Blue whale caught by Icelandic whalers just recently.

This past hunting season, Japan’s whalers headed out to the Antarctic yet again to hunt whales, particularly, Minke whales, killing 333 of them, including 122 pregnant females and 114 juveniles. Japan has largely avoided legal retribution for their global crimes by falsely asserting their hunts are in the name of “science”, something which all legitimate scientists have completely refuted, especially considering Japan openly sells whale meat in markets and restaurants. However, despite widespread disapproval and condemnation, Japan has announced plans to lift the global ban on commercial whaling, and we all must speak out now on behalf of whales, our oceans, and our planet’s biodiversity.

A petition has been set up on Care2 to give the public a voice in speaking out against Japan’s latest move to drain our oceans of its majestic, remarkably intelligent, and irreplaceable whales. Most countries in the world, including in the Americas, Australia, and most of Europe, are opposed to lifting the commercial whaling ban, and as you might guess, Norway, Iceland, and countries which receive aid from Japan, like those in the Caribbean and West Africa, are in support of lifting the ban.

If you are appalled by Japan’s latest move to attack our oceans’ whales, then PLEASE take a moment to make your voice heard and sign the petition here.

And please make sure to SHARE this with your network to increase awareness of this incredibly serious issue!